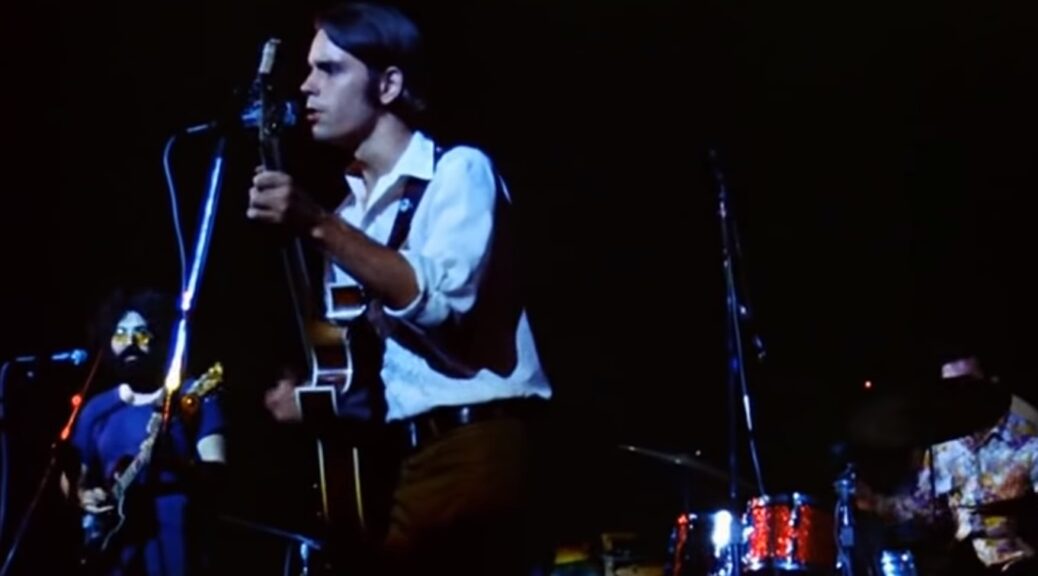 And if that’s not enough, 52 years later Dead & Company played at Bethel Woods. What was their second set? The Woodstock set.

The  next act is Creedence Clearwater Revival.