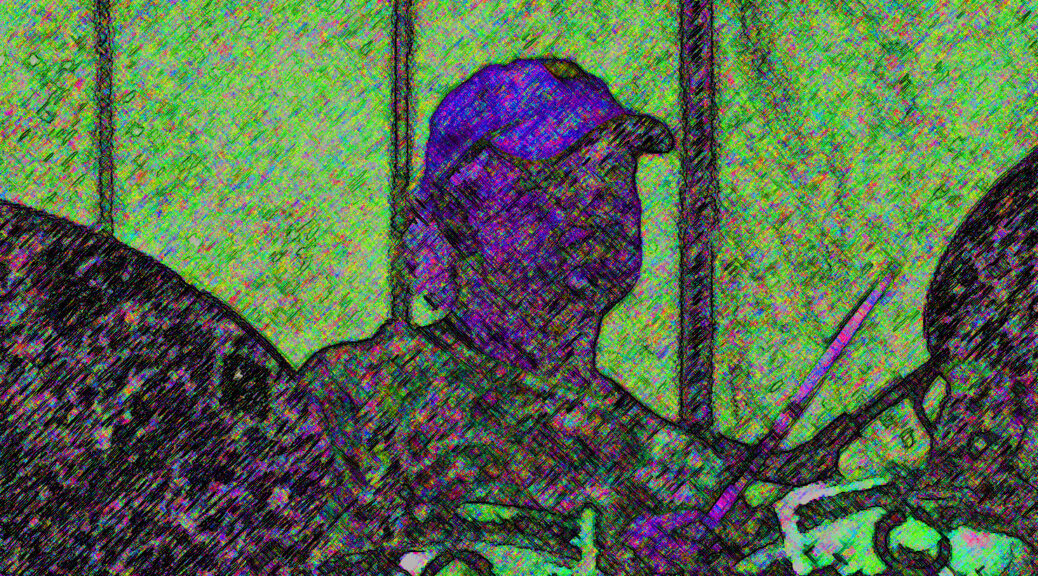 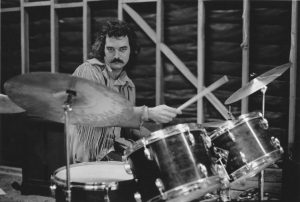 William Bill Kreutzmann was born on May 7, 1946 in Palo Alto, California. Despite early criticism, Bill loved playing the drums.  Before he was legal, he, Jerry Garcia,  Phil Lesh, Bob Weir, and Ron “Pigpen” McKernan formed a band.

Of course that band evolved into the Grateful Dead. Later Mickey Hart joined the Dead and he and Bill (“the rhythm devils”) drove the Dead’s beat.

All for one, one for all

Though there were sometimes solos during a show, it was never about an individual. Jerry Garcia may have been the axle  of the band’s wheel, the band  it was greater than the sum of its parts.

Robert Hunter knew of what he spoke when he said in “Truckin'” What a Long Strange Trip It’s Been. That, of course, is a shibboleth for the Grateful Dead and many of the bands that the 1960s produced.

Bill Kreutzmann was there for all the Dead’s shows. The good and the bad. The ethereal. The cosmic. The high and the low.

He and Benjy Eisen wrote about it in Deal: My Three Decades of Drumming, Dreams, and Drugs with the Grateful Dead (2015) [NPR article]. The book begins with a story about Jerry Garcia and Bill going scuba diving in the late 80s. Touch of Grey, the Dead’s only big commercial hit. Like anything that brings public attention, Touch of Grey brought the good and the bad. Scuba diving in Hawaii seemed like a good place to get away from it all. No drugs. No attention. Turn off your mind, relax and float down stream.

Then a scuba instructor swam up to Garcia with a waterproof notepad and asked for his autograph.

When Garcia died in 1995 [NYT obituary] the Grateful Dead did, too.  Without Jerry, the axle gone, the band could light a spark, could start a fire, but never burn as brightly as those previous 30 years.

Of course Bill Kreutzman has continued to play music. It is, it was, and always will be what his life is about.

He had helped form bands (The Other Ones, The Dead, The Rhythm Devlis, 7 Walkers, and most recently, Billy & the Kids) and has sat in at concerts (with Journey, Warren Haynes, Phish, David Nelson Band among others).

In 2015, a Grateful Dead formed to perform a series of concerts commemorating its 50th anniversary. Bill Kreutzmann, of course, was there and wanted more.

This summer, Dead & Company are touring and Bill is right there with them.