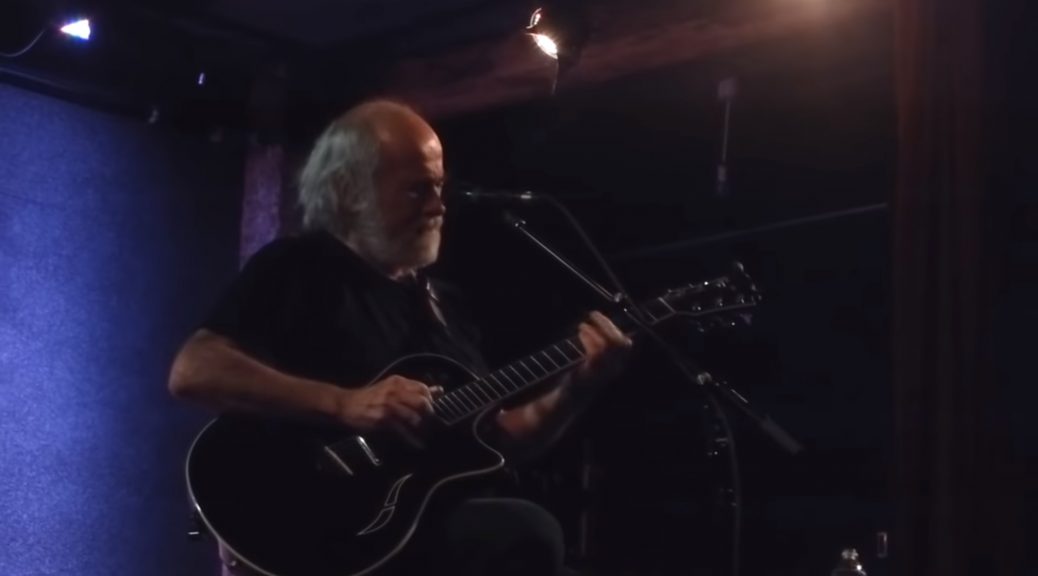 2 thoughts on “Grateful for Robert Hunter”