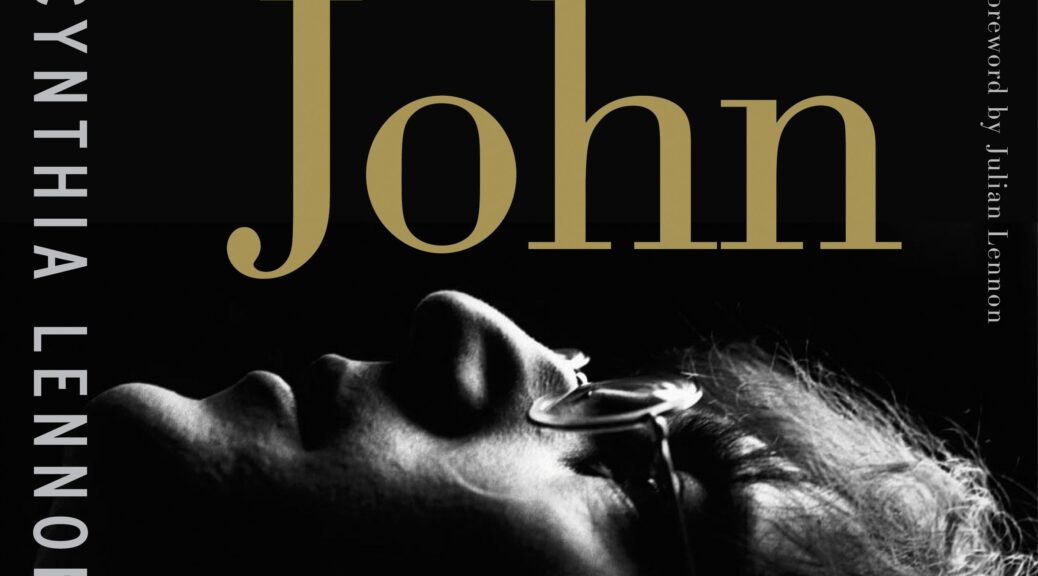 Cynthia Powell was born in Blackpool, Lancashire, on September 10, 1939. She met John Lennon in 1957 while both were students at the Liverpool College of Art. She was engaged. He had a girlfriend. She broke off the former and he the latter.

Much later she said, ““If I’d known as a teenager what falling for John Lennon would lead to I would have turned ’round right then and walked away.”

We never know what one meeting can do, though.

John and Cynthia married on August 23, 1962 shortly after she discovered her pregnancy. John insisted they marry.

Brian Epstein was the best man. George Harrison and Paul McCartney also attended, but John’s aunt Mimi, who disapproved of the marriage, did not. Powell’s half brother Tony and his wife were there.

Epstein paid for the reception afterwards at Reece’s restaurant in Clayton Square.

That night, the Beatles played at the Riverpark Ballroom in Chester, a situation that increasingly repeated itself as their popularity grew and their touring expanded.

Epstein allowed John and Cynthia to live at his flat without rent. They remained there until Julian Lennon was born on April 8, 1963 after which they  moved in with John’s disapproving aunt Mimi in Liverpool.

Married life on the road, before…

To say “they” lived there is an exaggeration, since John was in London most of the time with the band.

To add to the marriage’s difficulties, Brian Epstein, urged the Lennons to keep their marriage secret. The image Epstein wanted (as much as those many teenage girl Beatle-maniacs) was of four eligible bachelors, not three + one married with a child.

As with any relationship that has a mother primarily raising the young child because the father is away and when home usually coming home from a long night out, challenges occurred.

In a 1985 Fresh Air interview Cynthia said of John: “He used to sleep an awful lot. And he would wake up when we were ready to go to bed, if you know what I mean. With a small child, you have to be up early in the morning, and then you’re pretty exhausted at night, whereas John’s hours changed. You know, he’d be up at night and in bed during the day. So the whole fabric of our life changed because of the work that he was doing, and because of the pressures from outside.

About the Beatles rapid and phenomenal success she said, “So all of a sudden, you find yourself with a chauffeur and a housekeeper and a cook and an interior designer and all the things in life that you’ve never experienced before and you weren’t brought up to, I was left to cope with and handle, which was hard work. It was a full-time job, actually.”

Married life on the rocks…

John met Yoko Ono in 1966. The artistic attraction turned into an emotional and physical one that Cynthia discovered in 1968 when she found them together after returning from a Greek holiday Lennon had encouraged her to take.

At first, Lennon sued for divorce accusing Cynthia of adultery. She counter-sued on August 22, 1968 and on November 8, 1968, was granted a divorce.

She stated, “I had to survive this for Julian. I couldn’t afford to crumble: I had to be strong, do what was best for him. I could fight the divorce, but that would get horribly messy and in the circumstances as clean a break as possible seemed best.”

Survive she did. Cynthia Lennon married three more times after the 1968 split, most last being widowed to Noel Charles who died in 2013.

When asked what led to the famed split, Cynthia said, “I think we both changed. It was natural that we both change. But I did not want to go down the road John was going … I had nothing to escape. I wasn’t looking for anything else. I wasn’t searching in my mind for new experiences on a mental state.”

Cynthia Powell Lennon died at her home in Spain on April 1, 2015. She was 75. After her death, son Julian posted the following touching video: