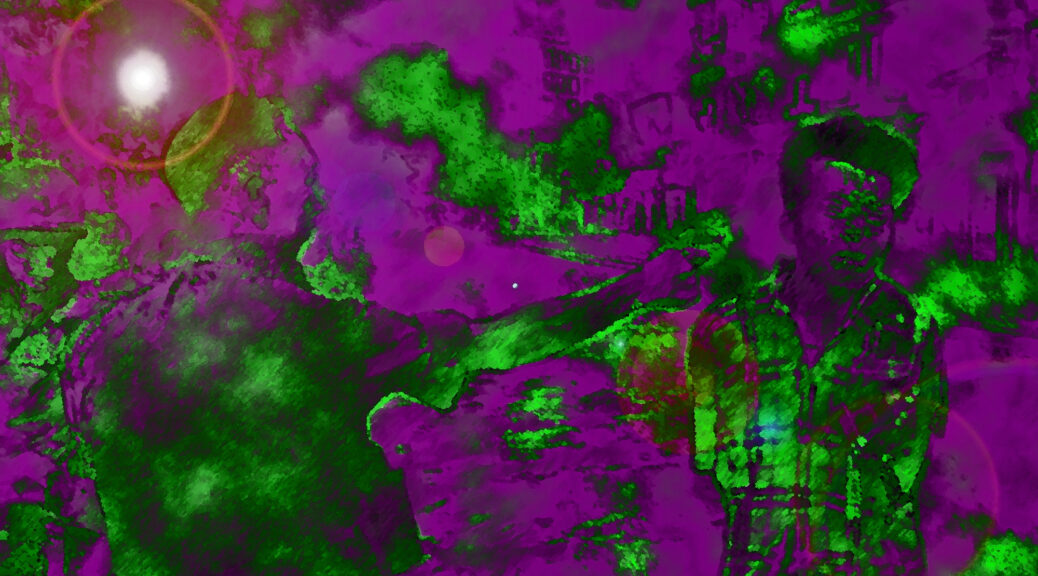 Eddie Adams had been photographing war zones since he joined the Marines in 1951 during the Korean War as a combat photographer.

In 1968 he was in Vietnam with the Associated Press.

On January 30, 1968  the Viet Cong and North Vietnamese Army troops launched the Tet Offensive attacking a hundred cities and towns throughout South Vietnam.  American TV news crews closely observed the surprise offensive  and filmed Viet Cong commandos attacking the U.S. embassy in Saigon along with bloody scenes from other battle areas showing American soldiers under fire, dead, or wounded. The various media quickly relayed the graphic color film footage  back to the states for broadcast on nightly news programs.

On February 1, 1968, Eddie Adams happened upon a scene. He took a photograph and later, as usual, turned in his film. Little did he realize he had taken an iconic picture. One that for many encapsulated the reason why the United States was involved in an immoral war.

Adams himself simply felt he’d taken another war picture. Another picture of another person killed.

Adams won the 1969 Pulitzer Prize for Spot News Photography and a World Press Photo award for the photograph.

But the awards and fame were not what Adams remembered nor understood. Adams wrote in Time magazine in 1998: Two people died in that photograph: the recipient of the bullet and  General Nguyen Ngoc Loan. The general killed the Viet Cong; I killed the general with my camera. Still photographs are the most powerful weapons in the world. People believe them; but photographs do lie, even without manipulation. They are only half-truths. … What the photograph didn’t say was, ‘What would you do if you were the general at that time and place on that hot day, and you caught the so-called bad guy after he blew away one, two or three American people?’…. This picture really messed up his life. He never blamed me. He told me if I hadn’t taken the picture, someone else would have, but I’ve felt bad for him and his family for a long time. … I sent flowers when I heard that he had died and wrote, “I’m sorry. There are tears in my eyes.”

Eddie Adams died on September 18, 2004. His obituary appeared in the New York Times.

After re-posting this blog entry in 2019, Jean Van White posted the following comment: Short story–years ago I was in hospital after surgery. I awoke, foggy from drugs and swore I saw the shooter at the foot of the next bed. Tim came in, and in my drugged state I pulled him close and whispered 3 words–“It’s the shooter.”. He had no idea what I mean and suggested Icut back on morphine. Long story short–it was the shooter visiting his daughter in the next bed. He owned a restaurant in nearby Springfield.

My response was: Holy Shit!