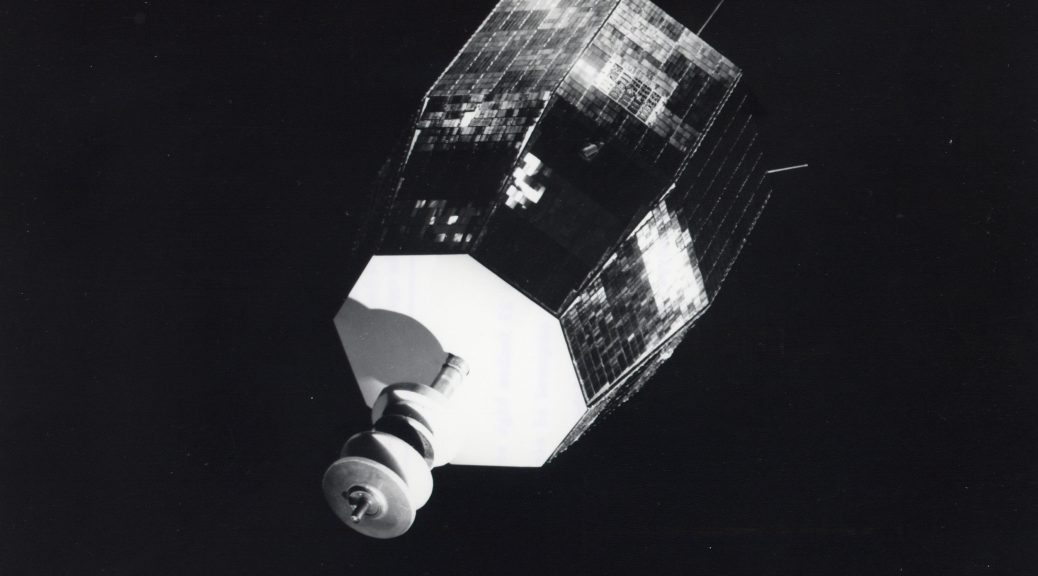 No time in human history has lacked innovation, but some eras seem to have a plethora of new technology. Of course, technology feeds on itself: inventors spinning a new technology into several new items.

Here is a list of the many technological advances that happened during the social revolution of the 1960s. Of course both fed on each other.

February 7, 1960: Hank Mobley recorded his “Soul Station” album in Van Gelder Studios of Rudy Van Gelder in Englewood Cliffs, NJ. After having gained a reputation in the mid-Fifties for the quality of the recordings he made in the living room at his parents’ house in Hackensack, New Jersey, Van Gelder moved to a new facility in Englewood Cliffs in 1959. The structure was inspired by the work of Frank Lloyd Wright and bore some resemblance to a chapel, with 39-foot ceilings and fine acoustics. Critic Ira Gitler described the studio in The Space Book (1964) liner notes:”In the high-domed, wooden-beamed, brick-tiled, spare modernity of Rudy Van Gelder’s studio, one can get a feeling akin to religion“. May 2 – 8, 1960: Enoch Light/Terry Snyder and the All Stars’ Persuasive Percussion was Billboard’s #1 stereo album.  Enoch Henry Light was a classical violinist, bandleader, and recording engineer.

As A & R chief and vice-president of Grand Award Records, he founded Command Records in 1959. Light’s name was prominent on many albums both as musician and producer. He is credited with being one of the first musicians to go to extreme lengths to create high-quality recordings that took full advantage of the technical capabilities of home audio equipment of the late 1950s and early 1960s, particularly stereo effects that bounced the sounds between the right and left channels (often described as “ping-pong”).

He also was the first to use the “gate fold” style album cover that became well-known with the Beatles Sgt. Pepper’s album in 1967.

August 30 – September 3, 1963: Dutch electronics company Philips introduced the compact cassette at the Berlin Radio Show (also known as the German Radio Exhibition or Internationale Funkausstellung). Its initial function was as a recording device; only later did prerecorded music become available. August 20, 1967:  The New York Times reported about a noise reduction system for album and tape recording developed by technicians Ray and D.W. Dolby. Elektra Records subsidiary, Checkmate Records became the first label to use the new Dolby process in its recordings.

April 13, 1960: the US launched the first U.S. navigational satellite, the Transit-1B on a Thor-Ablestar rocket. The Ablestar carried out the first engine restart in space to refine the orbit.. The payload, weighing 265 pounds, included 2 ultrastable oscillators, 2 telemetry transmitters and receivers, batteries and solar cells. The Transit system was designed to meet Navy’s need for accurately locating ballistic missile submarines and other ships. It achieved initial operational capability in 1964 and full capability in Oct 1968. Its navigational broadcasts were switched off deliberately on 31 Dec 1996. The Joint Chiefs of Staff had decided to rely on GPS alone for navigation and positioning, retired after more than 32 years of continuous, successful service to the U.S. Navy.

November 22, 1963:  the Relay 1 first broadcast. It was to be a prerecorded address from the President Kennedy to the Japanese people, but was instead the announcement of the Kennedy’s assassination. Later that day, satellite carried a broadcast titled Record, Life of the Late John F. Kennedy, the first television program broadcast simultaneously in the U.S. and Japan.

November 18, 1963: the advent of the push-button phone, officially introduced in two Pennsylvania communities, Carnegie and Greensburg.

December 7, 1963:  CBS Sports Director Tony Verna used a system he’d invented to enable a standard videotape machine to instantly replay during the Army-Navy game. It was used only once for a touchdown with TV commentator Lindsey Nelson advising viewers “Ladies and gentlemen, Army did not score again!”

In 1964: in California, deaf orthodontist Dr. James C. Marsters of Pasadena sent a teletype machine to deaf scientist Robert Weitbrecht, asking him to find a way to attach the TTY to the telephone system. Weitbrecht modified an acoustic coupler and birth to “Baudot,” a code that is still used in TTY communication.

April 30, 1964: TV sets would be drastically different after a ruling by the FCC stating that all TV receivers should be equipped to receive both VHF (channels 2-13) and the new UHF(channels 14-83). As a result, TV dealers scrambled to unload their VHF-only models as fast as possible. Antenna manufacturers were kept busy, as the new UHF receivers required new antennas too.

February 16, 1968:  the nation’s first 911 emergency telephone system was inaugurated in Haleyville, Ala.

October 29, 1969: the Internet had its beginnings when the first host-to-host connection was made on the Arpanet – Advanced Research Projects Agency Network  – an experimental military computer network – between UCLA and the Stanford Research Institute in Menlo Park, Calif. April 9, 1965:  (from the AP) HOUSTON, Tex. — There was a bomb scare but President Johnson showed no concern Friday night as he and 47,876 other fans watched air conditioned baseball. An anonymous report that a bomb had been placed in the $31.6 million Harris County Domed Stadium proved false but it caused the President and the first lady to be late for the opening of the all-weather structure. They saw 7 1/2 innings as the Houston Astros opened their astrodome by beating the New York Yankees 2-1 in 12 innings. The President told newsmen he was impressed with the stadium, which permits professional baseball to move indoors for the first time. Because of the bomb scare, the presidential party watched the game from the private suite of Roy Hofheinz and R.E. (Bob) Smith, owner of the Astros. The suite is 30 feet above the right field pavilion and the crowd saw the President and Mrs. Johnson only through its windows. They did not go down on the playing field.