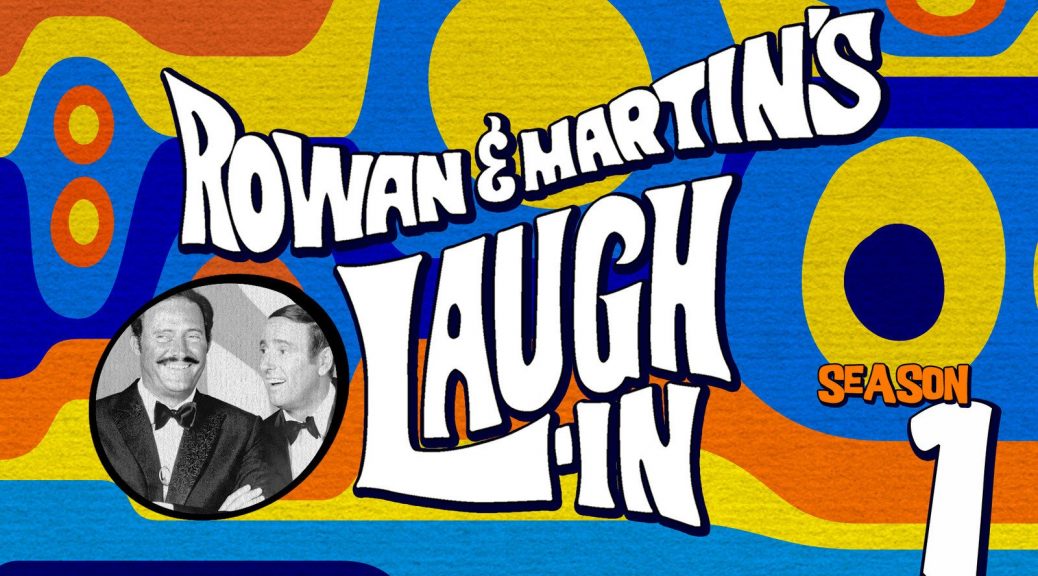 What makes something a “Cultural Milestone” is a subjective decision. I have collected those below, though I’m sure there are many others. Most of these are not technical milestones, the difference being that a technical milestone involves a thing that changes the way we live,  whereas a cultural one signals an event that does the same.

Having said that, I do have examples that are both.

I have limited the list to the 1960s, because that is the star around which this blog about Peace, Love, Art, and Activism revolves.

March 5, 1963: the Hula-Hoop, the toy that became a huge fad across America when it was first marketed by Wham-O in 1958, was patented by the company’s co-founder,  Arthur “Spud” Melin.

An estimated 25 million Hula-Hoops were sold in its first four months of production alone.

Its initial function was as a recording device; only later did prerecorded music become available. March 30, 1964: premiering in a daytime slot on NBC, “Jeopardy!” was one of the first quiz shows to reintroduce factual knowledge, including knowledge of sports and entertainment trivia as well as the arts, literature, and science, as the main source of questions. Seemingly reversing the logic of the big money quiz shows of the 1950s (e.g., “The 64,000 Question,” “Twenty-One”), producer Merv Griffin introduced a format in which the answers for questions are revealed and the contestants must phrase their response in the form of a question.

February 5, 1967: the first episode of The Smothers Brothers Comedy Hour airs on CBS. The show pushed the boundaries of what was typically acceptable on television at that time.

September 3, 1967: last episode of the TV show The Adventures of Ozzie and Harriet airs on ABC. The show is still the longest running live-action (non-animated like The Simpsons) American sitcom in television history (14 Seasons, 435 Episodes).

September 10, 1967:  the second season of The Smothers Brothers Comedy Show begins with Pete Seeger appearing for the first time in 17 years since his 1950s blacklisting. He sang Waist Deep in the Big Muddy, but CBS dropped the performance when Seeger refused to edit the obviously anti-Viet Nam sentiments the old song presented. November 10, 1969: “Sesame Street” made its broadcast debut. The show was the brainchild of Joan Ganz Cooney, a former documentary producer for public television. Cooney’s goal was to create programming for preschoolers that was both entertaining and educational. She also wanted to use TV as a way to help underprivileged 3- to 5- year-olds prepare for kindergarten. December 1, 1961: a press release by the Department of Defense stated: The National Fallout Shelter Sign will be a familiar sight in communities all over the United States next year. It will mark buildings and other facilities as areas where 50 or more persons can be sheltered from radioactive fallout resulting from a nuclear attack. The sign will be used only to mark Federally-approved buildings surveyed by architect-engineer firms under conract to the Department of Defense. The color combination, yellow and black, is considered as the most easily identified attention getter by psychologists in the graphic arts industry. The sign can be seen and recognized at distances up to 200 feet. The shelter symbol on the sign is a black circle set against a yellow rectangular background. Inside the circle, three yellow triangles are arranged in geometric pattern with the apex of the triangles pointing down. Below the fallout symbol, lettered in yellow against black, are the words FALLOUT SHELTER in plain block letters. Yellow directional arrows are located directly underneath the lettering which will indicate the location of the shelter.

June 15, 1962: Students for a Democratic Society issued the Port Huron Statement at the conclusion of a five-day convention in Michigan. The 25,700-word statement “articulated the fundamental problems of American society and laid out a radical vision for a better future“. It issued a nonideological call for participatory democracy, “both as a means and an end“, based on non-violent civil disobedience and the idea that individual citizens could help make “those social decisions determining the quality and direction” of their lives. Also known as the “Agenda for a Generation”, it “brought the term ‘participatory democracy’ into the common parlance” July 1, 1963: designed to help speed mail deliveries, the US Post Office put into effect its program to give every mailing address a number. The new system was called “zip code” (Zoning Improvement Plan).. The department mailed 72 million cards to every mailbox in the country. The card informed the addressee of their five-digit “zip code” number and provided a brief explanation of the system.

February 7, 1964: the Beatles arrive in the US and are greeted by thousands of screaming fans at NYC’s Kennedy Airport.

Youthquake became the new fashion style replacing what seemed the staid and traditional syles that Boomer parents had worn.

In July 1967: the Summer of Love in San Francisco.

September 17, 1967: The Doors appear on The Ed Sullivan Show and perform “Light My Fire”. Sullivan had requested that the line “Girl we couldn’t get much higher” be changed for the show. Jim Morrison agreed, but ended up performing it the way it was written and The Doors are banned from the show.

September 17, 1966: The Who appeared on The Smothers Brothers Comedy Hour. They played 2 songs, “I Can See For Miles” and “My Generation”. At the end of “My Generation”, Pete Townshend started smashing his amp and Keith Moon had his drum set rigged to explode which did cut Moon’s leg & singed Pete Townshend’s hair, along with doing damage to Townshend’s hearing.

October 2, 1967:  DJ Rosko of WOR-FM, the first NYC FM station to play rock music, resigned over corporate interference with his choices of music. (”When are we going to learn that controlling something does not take it out of the minds of people?” and declaring, ”In no way can I feel that I can continue my radio career by being dishonest with you.” He added that he would rather return to being a men’s-room attendant.

The Death of the Hippie

October 6, 1967:  after many young people left the Haight-Ashbury at the end of a tumultuous, those remaining in the Haight wanted to commemorate the conclusion of the event. A mock funeral entitled “The Death of the Hippie” ceremony was staged on October 6, 1967, and organizer Mary Kasper explained: We wanted to signal that this was the end of it, to stay where you are, bring the revolution to where you live and don’t come here because it’s over and done with. [images]

October 17, 1967: the play, Hair premiered off-Broadway at the Public Theatre and ran for a limited engagement of six weeks. Although the production had a “tepid critical reception”, it was popular with audiences.

Papp and Butler first moved the show to The Cheetah, a discothèque at 53rd Street and Broadway. It ran for 45 performances.

April 29, 1968: the rock musical Hair: The American Tribal Love-Rock Musical opened at the Biltmore Theater on Broadway. The inspiration to include nudity came when the authors saw an anti-war demonstration in Central Park where two men stripped naked as an expression of defiance and freedom, and they decided to incorporate the idea into the show. The show featured the songs ‘Aquarius / Let the Sunshine In’, ‘Good Morning Starshine’ and the title song. The production ran for 1,729 performances, closing on July 1st, 1972. October 18, 1967: the first issue of Rolling Stone magazine released with a cover dated Nov 9 and featuring a photograph of John Lennon in the film How I Won the War.