This Dave Garrett was a vocalist with Sha Na Na and performed with them at Woodstock.

At the time, Rolling Stone magazine said that he was from Brooklyn and the “…first tenor…majoring in electrical engineering, due to a masochistic philosophy.”

He also, according to his bio at the Sha Na Na dot com site, “owned Bendix Mouldings for 35 years and has recently retired splitting his time between New York and Florida.

On June 3, 2016 eleven of the dozen Woodstock performers were part of the Columbia University Alumni weekend celebration. Member Frederick “Dennis” Greene had died  in 2015.

A George Leonard site article described Dave Garrett as “…a mountainous figure with a pure tenor.”

Here he is doing “Little Darlin’.” 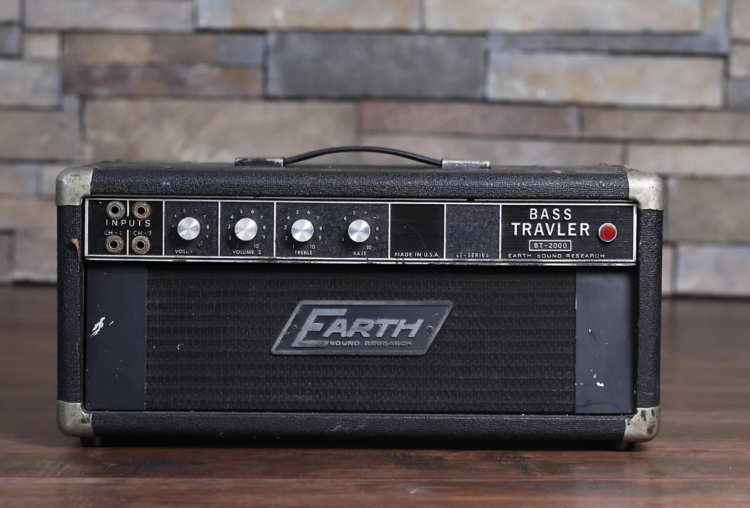 A Revolvy site article states that Garrett, “ran Earth Sound Research, a Long Island-based musical instrument amplifier company, during the 1970s.” The Farmingdale company closed in the early ’80s.  It may have closed because of  its use of very similar design to Peavey amps.

Hofstra University celebrated its 75th anniversary in 2016 and Sha Na Na was there as part of that celebration.  The San Diego Tribune has a picture of members rehearsing for that gig

If anyone has anything more about Dave, please comment. He deserves more than a few links that all seem to end with that he is in business in New York City.