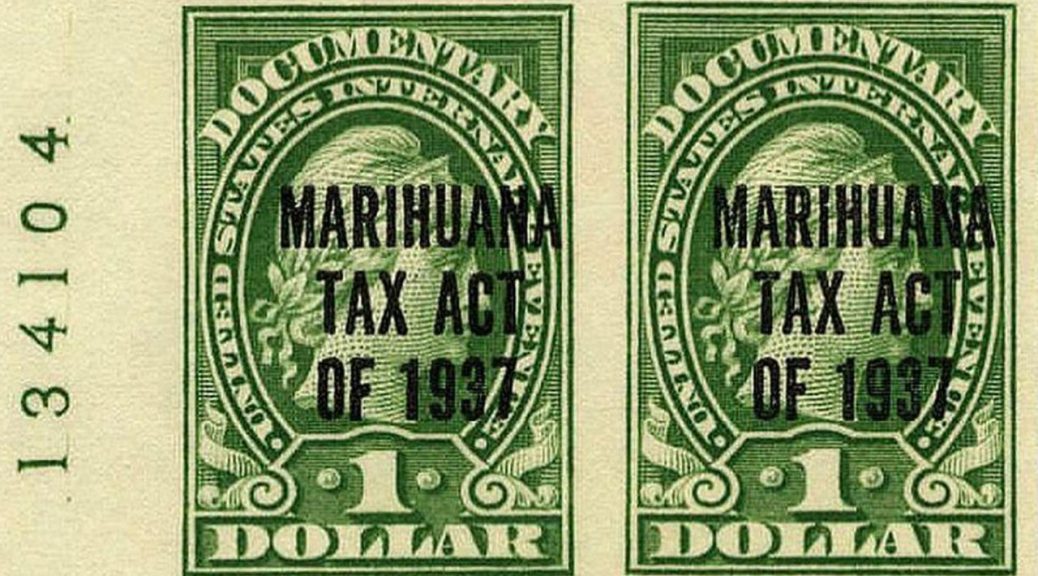 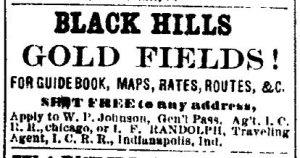 August 2, 1900: North Carolina approved a constitutional amendment that required residents to pass a literacy test in order to register to vote. Under the provision, illiterate registrants with a relative who had voted in an election prior to the year 1863 were exempt from the requirement.

These provisions effectively disenfranchised most of the state’s African-American voting population. At the same time, the rules preserved the voting rights of most of the state’s poor and uneducated white residents—who were much more likely to have a relative eligible to vote in 1863, before the abolition of slavery and passage of the 14th and 15th Amendments. To the drafters and supporters of the amendment, this outcome was by design. [EJI article] (next BH, see Nov 16)

August 2, 1964: the Jersey City Riots began when police attempted to arrest Dolores Shannon, a 26-year-old black woman, in the Booker T. Washington housing project for alleged disorderly conduct. Walter Mays, 34, a black man sitting on his nearby porch, objected that police were handling Ms. Shannon too harshly. Though police claimed Mr. Mays attacked them, witnesses insisted police physically attacked Mr. Mays and then arrested him. A crowd of black people who had gathered at the scene chanted “police brutality!” in protest, and responding patrolmen were pelted with rocks and garbage. In the three days of riots that followed, black community members angered by police mistreatment and economic depression stoned cars and looted from local stores.

August 2, 2017: according to lawyers involved in the case, a Staten Island (NY) judge approved nearly $4 million in payments to the family of Eric Garner from a $5.9 million wrongful death settlement with the city. [NY Post article] (B & S, see Sept 12; Garner, see April 20, 2018)

August 2, 1937: The 1937 Marijuana Tax Act signed. It is widely regarded as a major milestone in the U.S. policy of criminalizing drugs, which escalated into a “war on drugs” in the 1970s — resulting in many civil liberties violations. The law was prompted in part by a national panic over the dangers of marijuana, as can be seen in the now famous 1936 film Reefer Madness (Leafly dot com article) (see CC for expanded chronology)

August 2, 2019: the United States terminated a major treaty of the Cold War, the Intermediate Nuclear Forces agreement, and planned to start testing a new class of missiles within a month.

The new missiles were unlikely to be deployed to counter the treaty’s other nuclear power, Russia, which the United States said for years was in violation of the accord. Instead, the first deployments were likely to be intended to counter China, which had amassed an imposing missile arsenal and was now seen as a much more formidable long-term strategic rival than Russia. [NYT article] (next N/C, see Sept 20; next CW, see July 12, 2021) 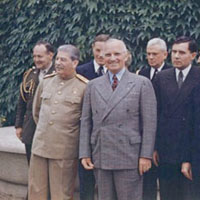 August 2, 1945: the Potsdam Conference ended with the Potsdam Agreement that organized the division and reconstruction of Europe after World War II. The US, France, Great Britain, and the Soviet Union decided to split Germany’s capital, Berlin, into four zones. The Allied powers also agree to start legal trials at Nuremberg of Nazi war criminals. (Office of he Historian article) (see August 6, 1945)

August 2, 1969: returning to his hometown of Hibbing, MN, Dylan attended the 10-year reunion for Hibbing High’s Class of 1959 at the local Moose Lodge. While there, he brought Sara to see his boyhood home (Bob’s mother no longer lived there) and also got together with some old friends and formed an ad hoc band, The Chartbusters and played a couple of parties in St Cloud, MN. Each of the member had a pseudonym, Dylan’s was Jack Smith. (see August 15 Woodstock notes)

August 2, 1969: Town of Bethel Building Inspector Donald Clark sent letter to Woodstock Ventures stating that he has lifted the Stop Order against it and that all permits would be issued pending approval by the departments of health and agriculture. (see Chronology for expanded story) 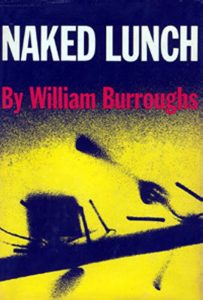 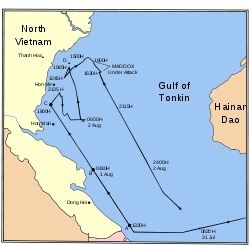 August 2, 2010: Flow Rate Technical Group reported that the well initially was dumping 62,000 barrels of oil per day initially after the spill and that it dwindled to 53,000 barrels when it was capped as the well was depleted. This means that 4.9 million barrels were went into the Gulf (see July 2, 2015)

August 2, 2018: in a major shift in Roman Catholic teaching on the issue, Pope Francis declared the death penalty inadmissible in all cases “because it is an attack on the inviolability and dignity of the person,”

Francis, who had spoken out against capital punishment before — including in 2015 in an address to Congress — added the change to the Catechism of the Catholic Church — the compendium of Catholic beliefs.

The pontiff said the church would work “with determination” for the abolition of capital punishment worldwide.

Previously, the catechism had allowed the death penalty in some cases, if it was “the only practicable way to defend the lives of human beings effectively against the aggressor,” even if in reality “cases of absolute necessity for suppression of the offender today are very rare, if not practically nonexistent.” (see Aug 14)

August 2, 2017: President Trump supported a proposal to slash legal immigration to the United States in half within a decade by sharply curtailing the ability of American citizens and legal residents to bring family members into the country.

The plan would enact the most far-reaching changes to the system of legal immigration in decades and represented the president’s latest effort to stem the flow of newcomers to the United States. Since taking office, he had barred many visitors from select Muslim-majority countries, limited the influx of refugees, increased immigration arrests and pressed to build a wall along the southern border.

In asking Congress to curb legal immigration, Mr. Trump intensified a debate about national identity, economic growth, worker fairness and American values that animated his campaign last year. Critics said the proposal would undercut the fundamental vision of the United States as a haven for the poor and huddled masses, while the president and his allies said the country had taken in too many low-skilled immigrants for too long to the detriment of American workers.  (2017 NYT article) (see Aug 25)

August 2, 2018:  the White House announced that it was moving ahead on its much-anticipated plan to roll back the fuel economy mandate set by the Obama administration. The move would likely mean fewer high-efficiency, zero-pollution cars on the road.

The previous guidelines, which were reached during Obama’s first term, call for automakers to steadily reach a fleet average of 54.5 miles per gallon by 2025 — though with credits and other modifications, the actual figure is expected to wind up in the low to mid-40 mpg range. This announcement meant the new standard would be frozen at 2020 levels, around 37 mpg. (see Aug 22)