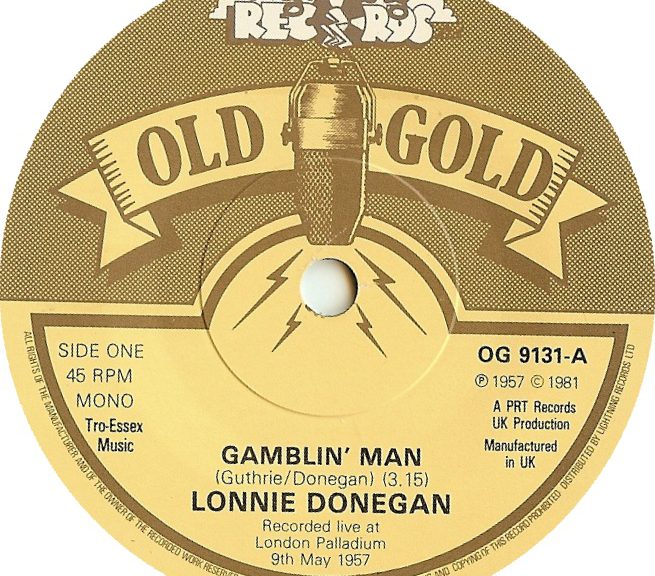 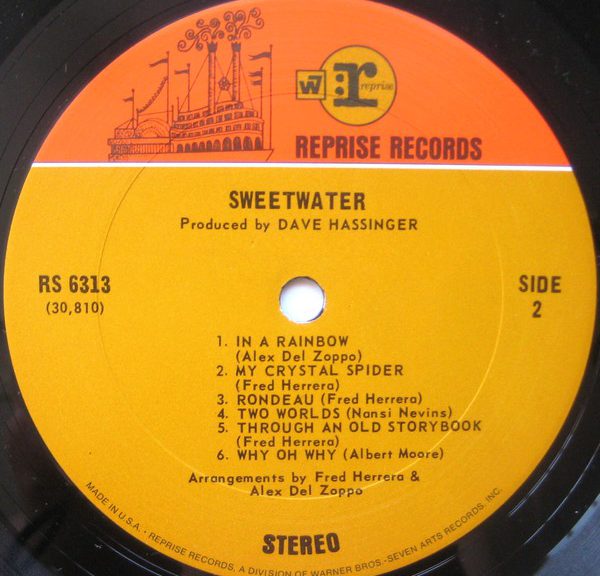 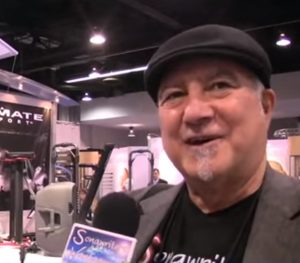 Alex Del Zoppo was one of the original members of Robert ‘Bob’ Barboza’s west coast reincarnation of his east cast band called Jay Walker and the Pedestrians. Del Zoppo was the band’s keyboardist.

Those of us fortunate enough to get into a college and receive a deferment, which often meant a permanent deferment since by the time the student received his college diploma, he might be too old to be drafted.

Alex Del Zoppo was not in college and to avoid the draft joined the Air Force Reserves. When a person was in the Reserves, he received a 1-D – (Member of a Reserve component) classification.

Del Zoppo was able to balance his musician’s life with his Air Force–most of the time.

It was the Jay Walker and the Pedestrian’s Alex Del Zoppo who suggested to a few other Pedestrians that they form a new group with the recently discovered Nancy Nevins. Barboza had no problem with that and Alex became Sweetwater Alex Del Zoppo.

The band gradually got more and more gigs, opening for concerts, and in 1969 doing many festivals (see Sweetwater Nancy Nevins piece for that list) 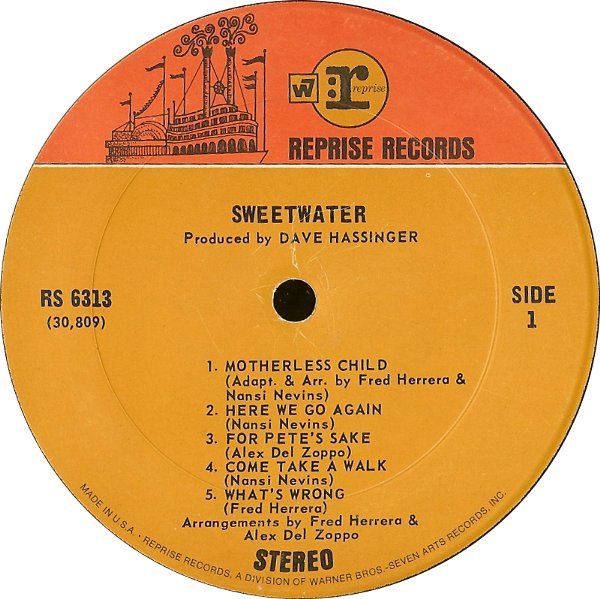 Bruce Blatman was Sweetwater’s manager. He suggested the band add another festival to their 1969 summer itinerary: “an intimate, no-pressure music and art fair in the countryside of upstate New York called Woodstock.”  (see Horror stories).

Del Zoppo told Blatman that his 2-week summer training started Sunday that weekend. Blatman said they’d be the opening act on Saturday afternoon, Del Zoppo could get to JFK Airport in plenty of time to fly to California and his base on time for Sunday.

Del Zoppo got in trouble but also eventually got out of the reserves without having to actively serve. 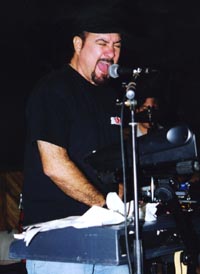 From his site (seems dated)

Del Zoppo is still active, at least he was when (from a google news search) I found something about Mark Newman: Having begun the new year on a high note playing two shows in sunny California with Fred Herrera and Alex Del Zoppo, founding members of Sweetwater. (source: broadwayworld)

He also has a web page.

From the Sweetwater site

1. Sing (or play your instruments) as often as possible in as many situations and different types of music (as long as it’s enjoyable to you) as possible, until what you want to accomplish becomes intuitive. In other words, almost done without having to concentrate on it. That includes your voice too, so that it leaps right to where you want it to every time, with the perfect strength, inflection, pitch and attitude. Keep trying, it’ll all fall into place at some point.

2. Love what you’re doing. Believe in yourself and your music. Even if you are doing covers (other peoples tunes), make them YOUR OWN. That is, PERSONALIZE them! Be unique, you already ARE! Don’t be afraid to be YOU. (it’s always much more interesting seeing an act which is “Different” than some clone band, no matter HOW good they are).

3. Imagine yourself right where you’d like to be: a local gig or Carnegie Hall . . . but be PRACTICAL. Visualize yourself singing (or playing) with a band (or by yourself, if you’d like to be a solo) doing EXACTLY what you’d want to be doing. Lock that vision in your mind. It can be altered from time to time, according to your new tastes (and your listening-publics tastes), but generally, KEEP that vision HANDY. Pull it out from your memory banks every so often to keep yourself on track (especially when you’re getting discouraged about how LONG it seems to be taking to learn that chord or to sing that particular line, etc.)

4. Make some practical goals. You’ll need to Be LOGICAL when it comes to your future. Be HONEST with yourself when it comes to WHERE YOU ARE TODAY in your overall plan. Then try to envision the steps you’ll need to take along the way to reach your ultimate goal (the vision of yourself exactly where you want to be).

5. Picture yourself part of the way up a mountain and your ultimate goal is to reach the top. If you look at this goal as ONE BIG, SWEATY, BACK-BREAKING CLIMB . . . you’ll NEVER START! Try to see “plateaus” or shelves, ledges or steps along the way. Even the worlds best mountain climbers stop to rest now and then! Set smaller or incremental goals for yourself (within REASON, you won’t be playin’ in your parents’ living room and go straight to Madison Square Gardens by the weekend)! As you achieve each intermediate goal, you can stop to congratulate yourself on a job well done, then envision your ultimate goal and plan your next logical step.

6. You’ll be surprised how easy it seems once you’ve made a few of those goals. Also how satisfying it feels to accomplish something constructive with your life.

7. Keep your ears open along the way for legitimate opportunities that can help you reach your mountaintop. And most importantly:……..

8. Nancy says: “Never give up your dreams”. I have to go along with that. It worked for us, even with all of the crap we had to endure and all the years we had to wait… she believed in our band and told her story over & over until enough people listened. Thanks, Nancy! I’ll say it again, if you want to make something of your life and believe that you have real talent: Never give up your dreams! Go for it!

Reference (an excellent one!) > Bruno Ceriotti

When Bethel Woods Center for the Arts had its 2019 season’s grand opening, Alex was there to speak and feel the love so many expressed to him for his and the band’s presence 50 years earlier. Those at the opening found him to be a thankful and gracious speaker.