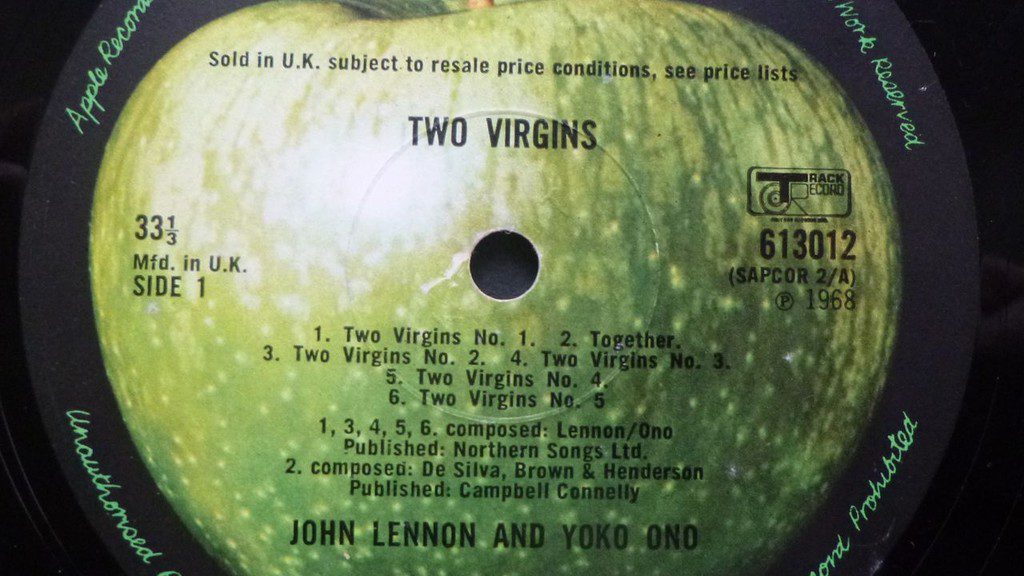 Whenever musicians release a record album, whatever the format, it is the album’s content that critics use to determine their review. Vinyl record collectors bemoan the passing of the Vinyl Age both because they feel the sound quality digital formats fall below that of vinyl and album art needs more than the 5″ x 5″ that a CD allows or no album art at all when streaming to say nothing about the nothing one gets when downloading music.