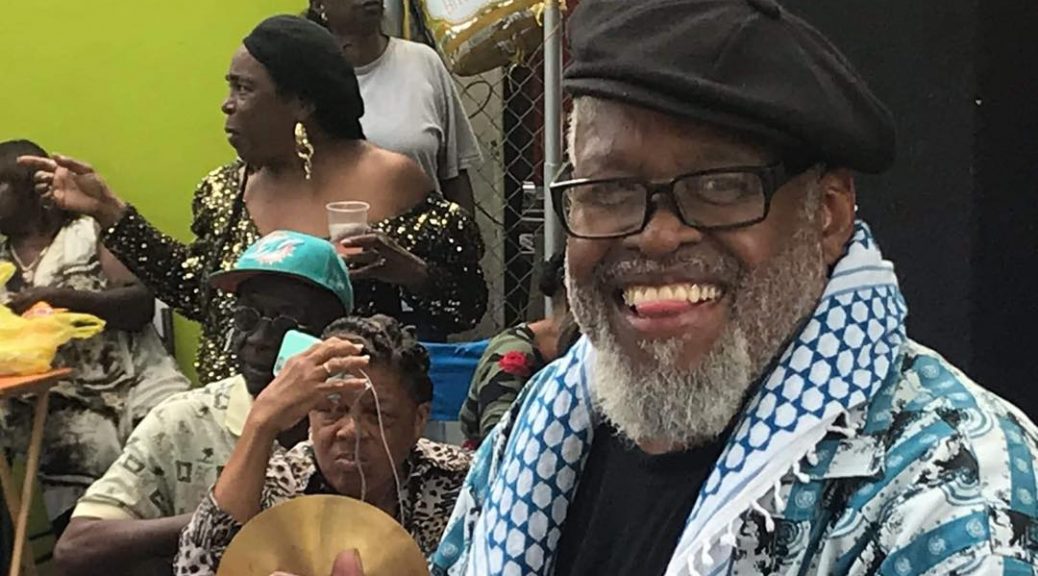 Wade Lawrence was the museum director and senior curator at The Museum at Bethel Woods Center for the Arts from its opening in 2008 until 2020. He wrote in a January 2017 article about Richie Havens at the Woodstock Music and Art Fair: Richie Havens wasn’t scheduled to be the opening act of the Woodstock festival, but, in retrospect, it is hard to imagine anyone else doing it. The time for the festival to start had come and gone, all the roads leading to the festival were hopelessly congested with cars and people, and the audience was getting restless. Richie, Deano, and Daniel had been flown in by helicopter, and their setup was minimal, so festival organizers urged them to take the stage. The rest is history.