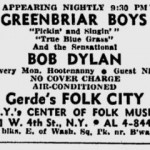 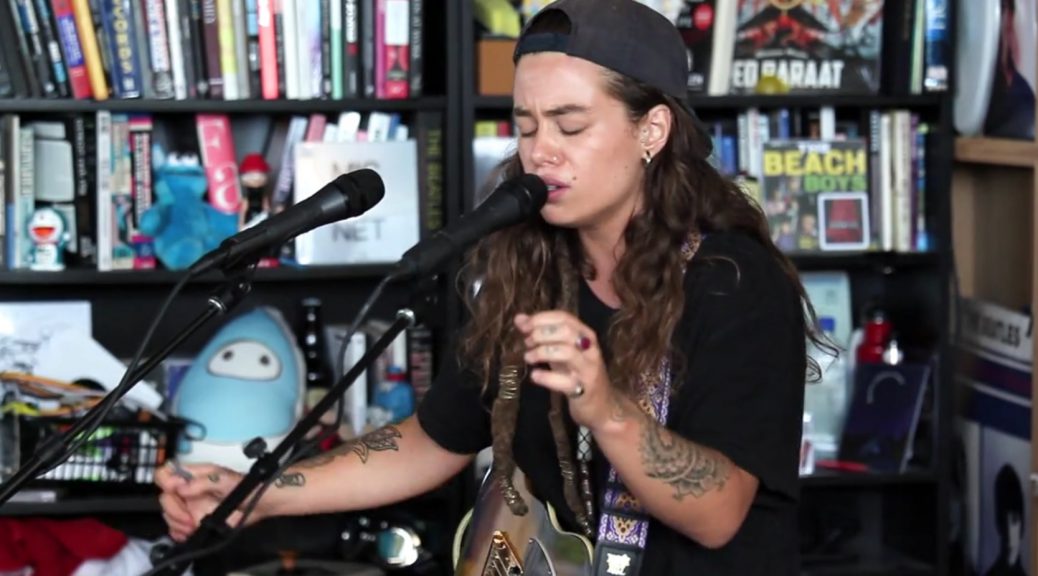 One of the most common comments I hear while volunteering at Bethel Woods Center for the Arts is “How come they don’t make music like that anymore?”

“That” being music like the Beatles, Jimi Hendrix, Janis Joplin, or some other dead band or musician of the 1960s.

I have two answers to that question.

As I say, that’s the deeper level answer.

2. On a simpler level, the answer is that “They” already make music like that, but are we are willing to set aside those personal landmarks for a moment.

NPR’s Tiny Desk series is a gold mine of new music. Host Bob Boilen describes the show as one with “intimate video performances, recorded live at the desk of All Songs Considered….”

All Songs Considered is the key phrase. If we are searching for golden music, we must be willing to put in the time to pan through a lot of grit, get uncomfortable, and have patience.

Gold in the Cloud

Gold there is, though, in them there sound clouds.

Tiny Desk featured Sultana on April 7, 2017. I was simply surfing the show’s many offerings, but I stayed with her a bit to watch her build the song “Jungle.”

It wasn’t the first time that I’ve seen a single  musician use modern electronics to build sounds into a song. For some, such construction is cheating. The sounds are not “real.” Songs need several musicians, not one. To me, that thinking is weak since any electric music is manipulated sound. And acoustic musicians use all kinds of techniques to change acoustics.

In 2016, Sultana posted this video of herself performing/creating “Jungle” in her living room. It fools you because it looks like there is far too much music to come from just one person.

One cute part of the video is when her mom sticks her head around the hallway corner at 2:23.

Tash Sultana associates with the musicians’ site Bandcamp.com.  We don’t listen to music on the radio anymore. We stream music and Bandcamp is a streaming site.

Its difference is that it is also a platform for artist promotion,  particularly independent artists.  Artists can post their music for free and we can listen for free.

The idea is that if you like what you hear you can buy the music.  The idea apparently works since the site recently posted the following:

Bandcamp describes Sultana as “…a roots reggae/folk inspired singer/songwriter from Melbourne, Victoria. Since having her hands wrapped around a guitar at the mere age of three, the self taught artist was only destined to expand over the coming years.“

For me, it answers the question…

How Come They Don’t? 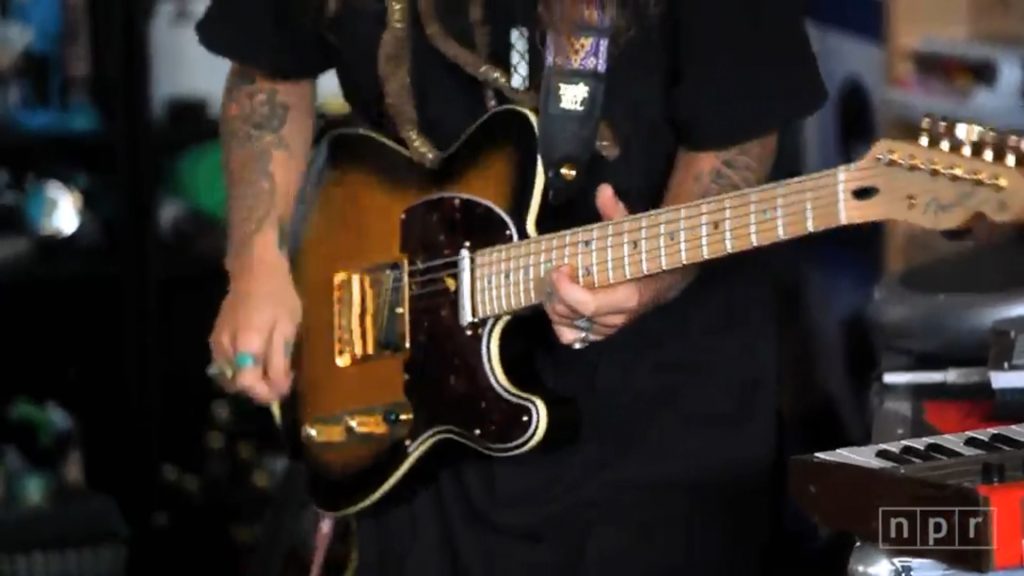 Because Tash Sultana does already. And she continues to have an energetic tour schedule to put it mildly!

She has released lots of music, but only last August (2018) did she release her first album: Flow State 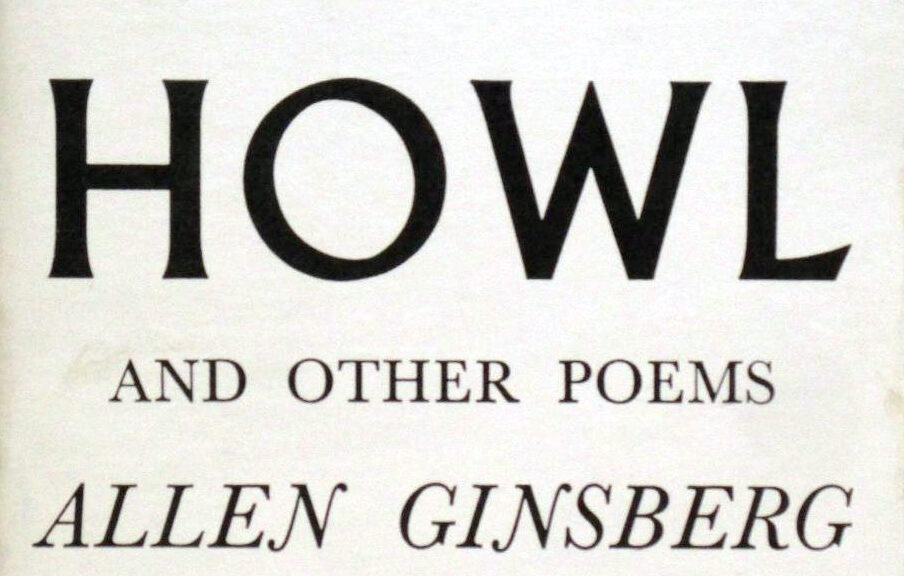 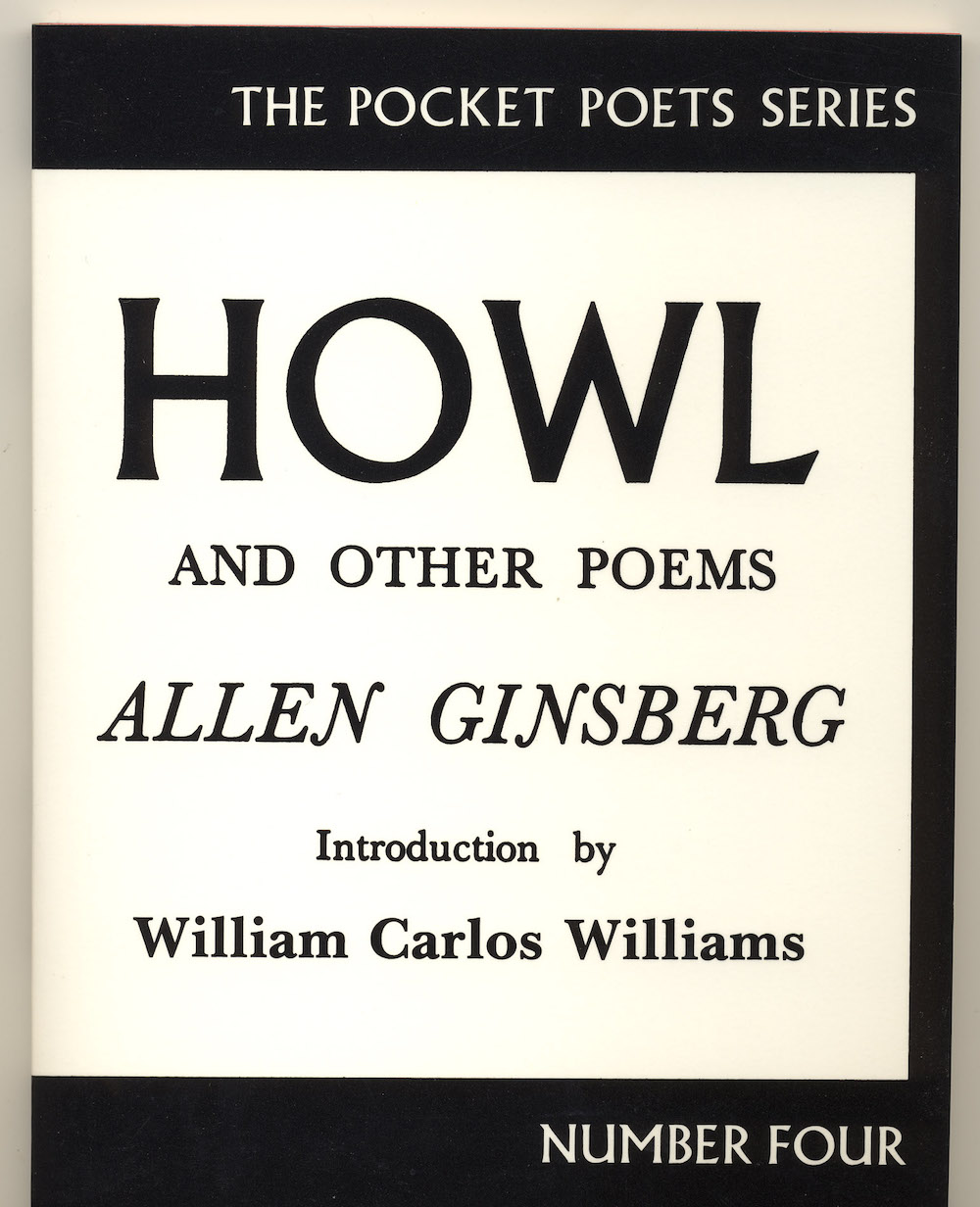 A few weeks earlier, U.S. Customs Department had seized 520 copies of the book arriving from England and arrested its publisher, Lawrence Ferlinghetti after undercover cops purchased “Howl” at his bookstore. (see Oct 7) 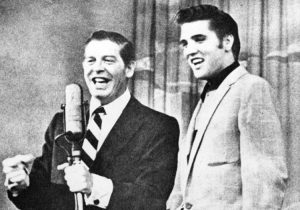 April 3, 1956: Elvis Presley performed on “The Milton Berle Show.” The show was broadcast live from the aircraft carrier USS Hancock. Elvis played the songs “Heartbreak Hotel,” “Money, Honey,” and “Blue Suede Shoes.” An estimated 25% of the American population tuned in to hear him. (see Apr 4)

From songfacts.com: Richard Rodgers and Lorenz Hart began writing Blue Moon for the 1933 movie musical Hollywood Party, but it was cut from the film.

The following year, it was used in Manhattan Melodrama – starring Clark Gable, William Powell and Myrna Loy – where it was performed by Shirley Ross in a nightclub scene. The song was originally called “The Bad in Every Man,” befitting the story of Gable’s kind-hearted criminal, but was rejected by MGM until it was re-worked as “Blue Moon.”

April 3, 1973: John Lennon  appealed the order to leave the United States by May 21 and sought to show that the Justice Department’s legal arguments in the action against him had made it “not just a John-and-Yoko case” but one where “many cases hinge on the outcome.”

Lennon’s fight to stay in the country will eventually lead to Preident Obama’s Deferred Action Policy.  [2016 NPR story] (see “in May”)