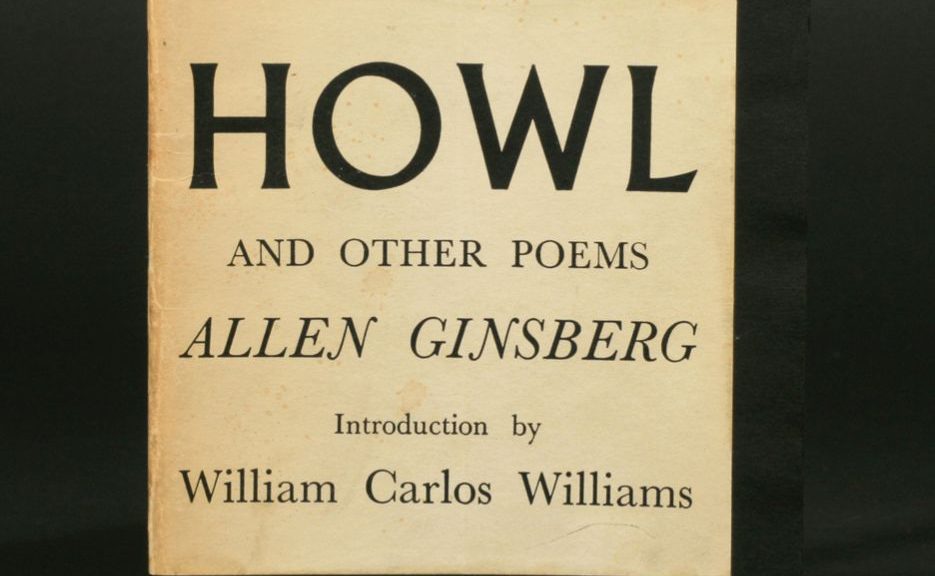 October 3, 1945: Elvis Presley made his first ever-public appearance in a talent contest at the Mississippi Alabama Dairy Show singing ‘Old Shep’, Elvis was 10 years old at the time and came second. (see October 5, 1948)

October 3, 1957: at the conclusion of the obscenity trial regarding Howl and Other Poems, Judge Clayton W. Horn ruled that the poem was not obscene. In his decision, he stated that, “I do not believe that “Howl” is without redeeming social importance. The first part of “Howl” presents a picture of a nightmare world; the second part is an indictment of those elements in modern society destructive of the best qualities of human nature; such elements are predominantly identified as materialism, conformity, and mechanization leading toward war. The third part presents a picture of an individual who is a specific representation of what the author conceives as a general condition.” [Full transcript of decision] [complete Howl] (BG, see April 2, 1958; FS, see Nov 1)

October 3, 1966: The Beatles’ manager Brian Epstein, recently released from hospitalization, denied reports that Paul McCartney was leaving the group. There had been much press speculation during the latter part of 1966 that The Beatles were splitting up. Each of the four members had pursued outside interests after their final concert, with John Lennon filming How I Won The War in Germany and Spain, George Harrison visiting India, and McCartney and Ringo Starr busying themselves in England. Epstein also revealed that Lennon was appearing as Private Gripweed in Richard Lester’s film, and that McCartney was composing the music for another movie entitled Wedlocked, or All In Good Time. (see Oct 16) 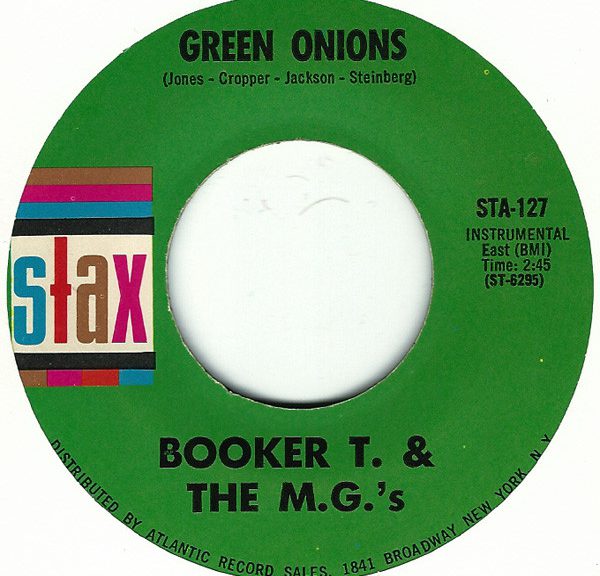 In October 1954:  WDIA [Memphis, TN] and several other large popular-music radio stations banned several songs fro their sexually suggestive lyrics. The station ran announcements saying, “WDIA, your goodwill station, in the interest of good citizenship, for the protection of morals and our American way of life, does not consider this record [they named record], fit for broadcast on WDIA. We are sure all you listeners will agree with us.” (“Rock Is Dead” book link) (see  February 24, 1955)

In October 1957:  Associated Press reprinted an excerpt from a magazine called “Western World” published in Paris. In it Frank Sinatra denounced rock music and musicians. The AP article said in part:

In October 1967: Sly and the Family Stone released first album, “A Whole New Thing.”  (Sly Stone, 24) Personnel for the album are:

In October 1962: Southern soul has its first major hit with the instrumental “Green Onions” by Booker T. & the MG’s. On a broadcast of the radio program Wait Wait… Don’t Tell Me! on June 24, 2013, Booker T Jones was asked about the title and said, “The bass player thought it was so funky, he wanted to call it ‘Funky Onions’, but they thought that was too low-class, so we used ‘Green Onions’ instead.”Green Onions.”

In October 1966: after faking his suicide and months on the run in Mexico, Ken Kesey gets word from fellow prankster, Carolyn Adams (aka Mountain Girl), that the cops are on to him. He sneaked back into the US where he will be caught and serve his sentence. (see Oct 2)

In October 1967: Nina Simone released “I Wish I Knew How It Would Feel To Be Free.”

From a Joe Hagen article: The door swung open and there she was: Nina Simone, alone in her dressing room, sweat cascading down her shaved head, a wig thrown to the floor and two glittering fake eyelashes mashed unceremoniously against the mirror.(see Oct 7)