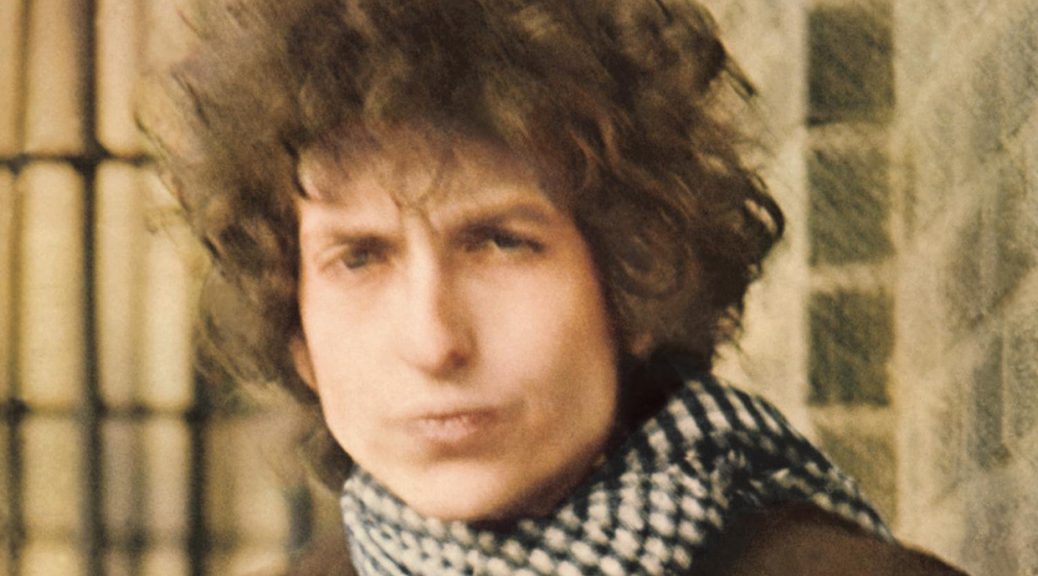 Well, maybe. It seems that May 16 was the officially planned date, but Dylan wanted to do a few things with things and that date came as passed.

For a good article on the confusion (and seemingly no conclusive answer) see Jake Browns 2016 Glorious Noise article.

The cover shows Dylan in front of a brick building, wearing a suede jacket and a black and white checkered scarf. The jacket is the same one he wore on his next two albums: John Wesley Harding and Nashville Skyline.

Photographer Jerry Schatzberg described how he took the photo: I wanted to find an interesting location outside of the studio. We went to the west side, where the Chelsea art galleries are…. At the time it was the meat packing district of New York and I liked the look of it. It was freezing and we were very cold. The frame he chose for the cover is blurred and out of focus. Of course everyone was trying to interpret the meaning, saying it must represent getting high on an LSD trip. It was none of the above; we were just cold and the two of us were shivering. There were other images that were sharp and in focus but, to his credit, Dylan liked that photograph. (see July 29, 1966)

Stephen Thomas Erlewine wrote in his All Music review: If Highway 61 Revisited played as a garage rock record, the double album Blonde on Blonde inverted that sound, blending blues, country, rock, and folk into a wild, careening, and dense sound. May 16, 1966: the Beach Boys released “Pet Sounds“. The LP has been called one of the most influential records in the history of popular music and one of the best albums of the 1960s, including songs such as “Wouldn’t It Be Nice” and “God Only Knows”.

Richie Unterberger wrote in All Music: The group here reached a whole new level in terms of both composition and production, layering tracks upon tracks of vocals and instruments to create a richly symphonic sound. 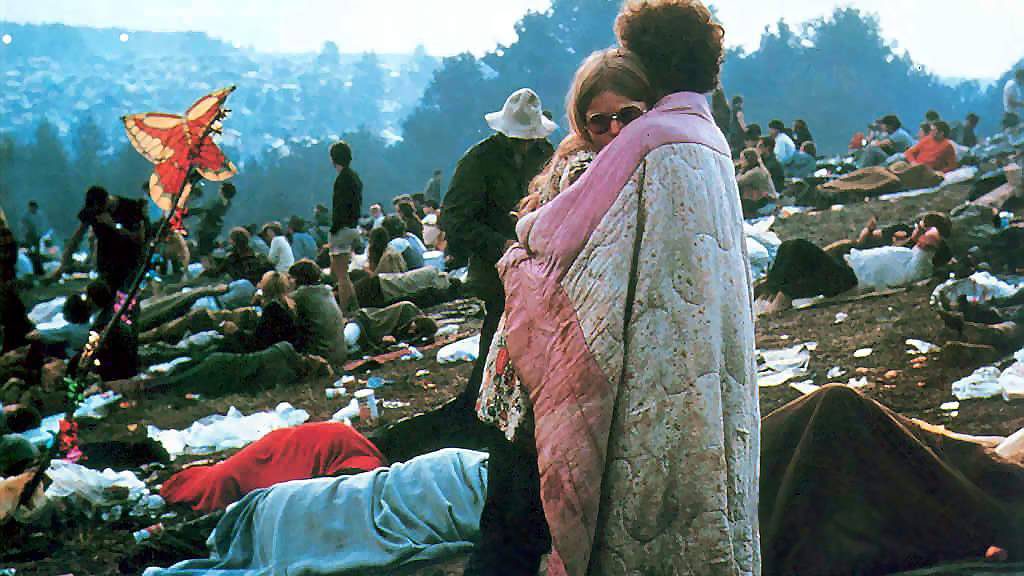 May 11, 1964: recorded in 1963, the Beatles  released The Beatles’ Long Tall Sally album in Canada on the Capital Canada label. It was the last time such a type of release was done.

Capital deleted the album in 1967 but reissued it in 1971 along with the two other unique Canadian Beatles albums in Capitol’s “6000 Series”. May 11, 1970:  release of the triple soundtrack album ‘Woodstock’ in the US, going gold within two weeks. Eddie Kramer was the sound engineer.

This album’s version of the Crosby, Stills, Nash & Young performance of “Sea of Madness” was actually recorded a month after the festival, during a performance at the Fillmore East. The live Woodstock version can be found on the 2009 album Woodstock: 40 Years On: Back to Yasgur’s Farm. (see February 9, 1973)

“Going up the Country” – Canned Heat

May 11, 1972: John Lennon appeared on the ‘Dick Cavett Show.’ Lennon and Ono discussed their possible deportation that year due to Nixon’s displeasure at their anti-war activities. Lennon claimed that he was under surveillance from the FBI.

Slide up to the 30 minute mark to see them or watch the great show thru. (see May 17)

May 11, 1981: originally recorded by George Harrison in November 1980, after Lennon’s murder Harrison, Ringo, and Paul McCartney collaborated and re-released All Those Years Ago on this date.

Harrison originally released it as as single from his 1981 album Somewhere in England. The re-recording tailored the lyrics to serve as a personal tribute to Lennon. 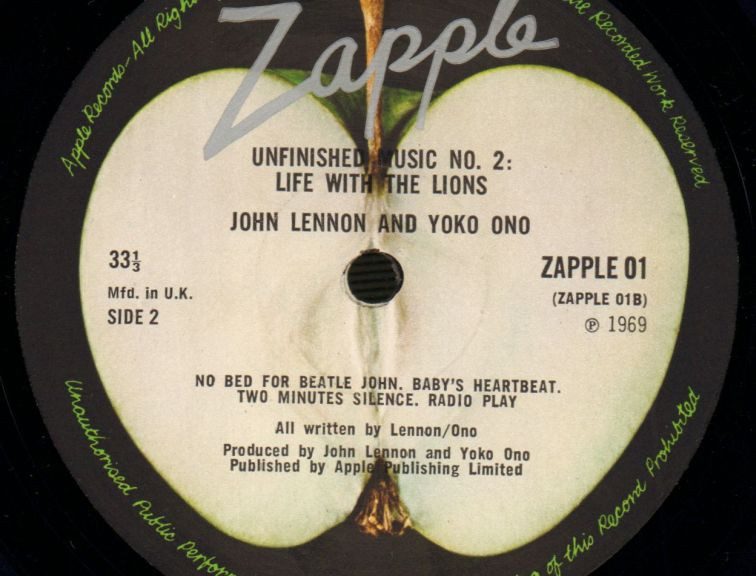