The band Quill was the opening band of day 2 for the Woodstock Music and Art Fair. The opening band. Nowadays, when people go to a concert, are in the parking lot tailgating, and someone says, “The first band will be on soon. Should we get going?”

“Nah. Never heard of them. Have another beer.”

Opening bands are often the scapegoats. Some of the crowd is actually in so might as well get things going with what is sometimes a good local band, or a band good enough to tour with the big names but not big enough to stand alone.

That was Quill, but at Woodstock the big difference is that even though there may still have been thousands of people still streaming onto Max Yasgur‘s field, there were hundreds of thousands already there.

Woodstock Ventures had hired the Boston-based band to play at the festival, of course, but to also be in the area a week or so early as good will ambassadors to local institutions. “See us? We have long hair and big sideburns and play this rock and roll, but we smile and are good people.”

Brothers Dan and Jon Cole had begun Quill in 1967. Norm was a guitarist, Roger North a drummer, and Phil Thayer a keyboardist.  Rogers had grown up in Brattleboro, VT. He had been in the Morning Start Blues Band.

At noon that sunny Saturday in Bethel, Quill did four songs in a 30 minute set:

Cotillion Records did sign them and the band did release an album. Cotillion was the same company that released the famed Woodstock album, but Quill was not on it.

Jon Cole would soon leave the band. Norm Rogers also left, but came back to record a second album. When Cotillion did not release it, the band broke up. Norm returned to Brattleboro.

He died in 2011 and the Brattleboro Reformer’s obituary read as follows:

Norman Page Rogers, 68, passed away unexpectedly at home, July 9, 2011. Norman was a loving husband, father, friend, artist, illustrator, musician and student of life. Son of Hubert and Helen Rogers, born April 21, 1943, Ottawa Canada, grew up in Brattleboro. Graduate of High Mowing School, N.H., 1961, studied at St. Lawrence University, Marlboro College and The Arts Students League, New York City. Traveled worldwide with colleague and friend Hugh Swift to Pakistan, Afghanistan, India, Nepal and into the Himalayas. Inspired by Never Cry Wolfe, Norman traveled to Newfoundland to find author Farley Mowat. Served in the Merchant Marines and spent time long line fishing off The Grand Banks of Newfoundland and Georges Bank. Norman celebrated the bicentennial by riding his bicycle from Vermont to Washington, D.C. He had an extensive musical career, his band, Quill, was the first band to play at Woodstock, Saturday, Aug. 16, 1969. As a string bass player and vocalist Norman’s career included playing with: Arwen Mountain Band, The Filthy Rich, Jeff Potter and The Rhythm Agents, and The Bill Strecker Band. Past 20 years was a musician with Andy Avery of Normandy. A singer in The Blanche Moyse Chorale. Most recently enjoyed playing with the Windham Orchestra. 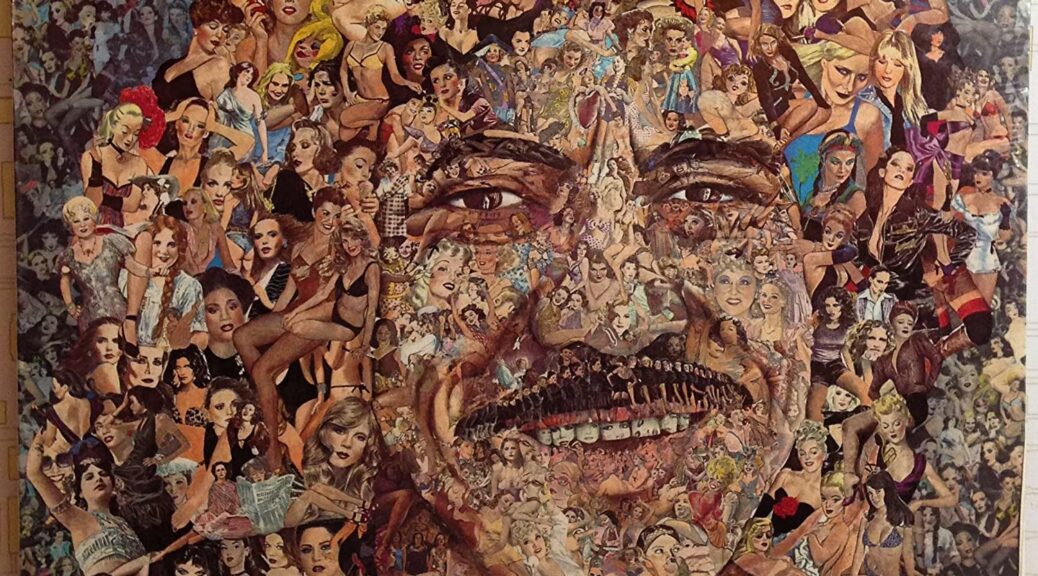 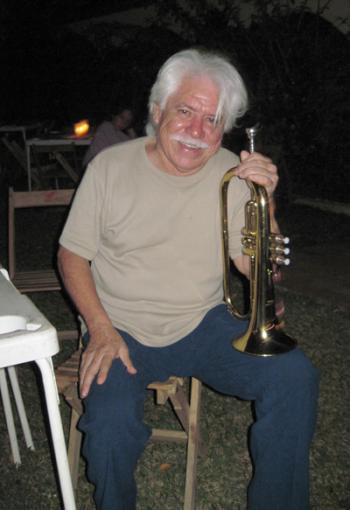 He was drafted but afterwards lived in Japan awhile–playing trumpet, of course. Then to Oahu.

In 1969, he released  “The Little Giant” album. on Atlantic. Interestingly, one of the album’s cuts is “Motherless Child” made famous as part of Richie Haven‘s famous Woodstock improvisation of Motherless Child/Freedom as well as the very next song played at Woodstock, Sweetwater’s cover of the same song. 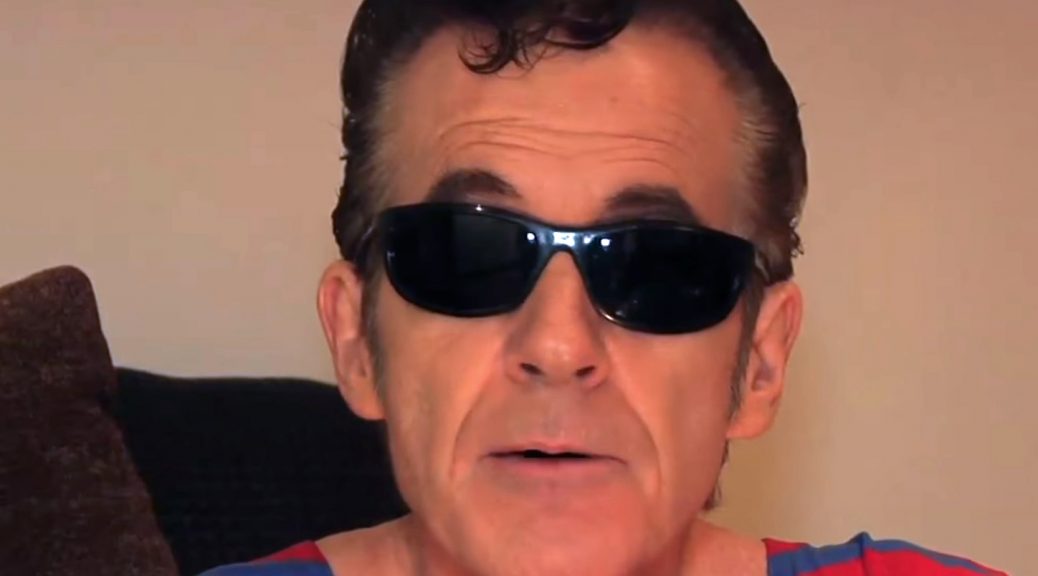 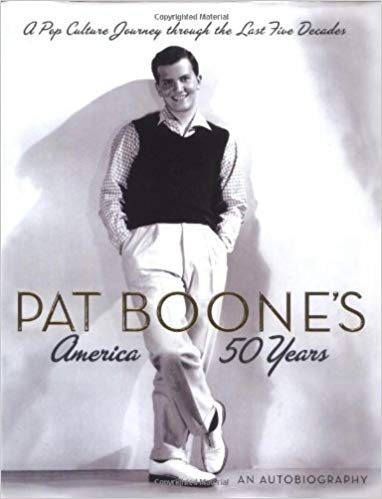