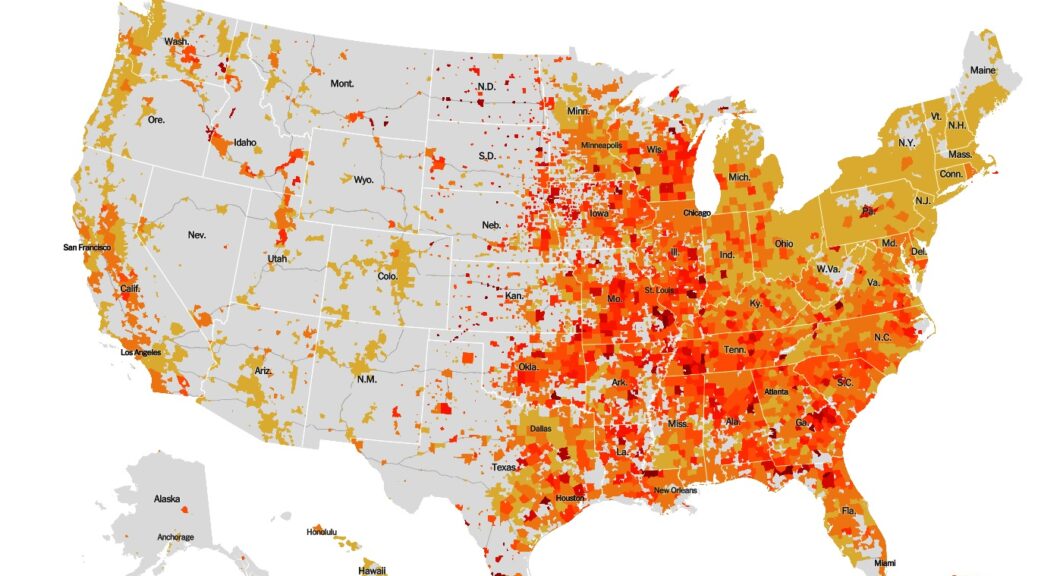 September 30: the White House blocked a new order from the Centers for Disease Control and Prevention to keep cruise ships docked until mid-February, a step that would have displeased the politically powerful tourism industry in the crucial swing state of Florida.

The current “no sail” policy, which was originally put in place in April and later extended, was set to expire. Dr. Robert R. Redfield, the director of the C.D.C., had recommended the extension, worried that cruise ships could become viral hot spots, as they did at the beginning of the pandemic.

But at a meeting of the coronavirus task force on September 29, Dr. Redfield’s plan was overruled, according to a senior federal health official who was not authorized to comment and so spoke on condition of anonymity. The administration will instead allow the ships to sail after October. 31, the date the industry had already agreed to in its own, voluntary plan. [NYT article]