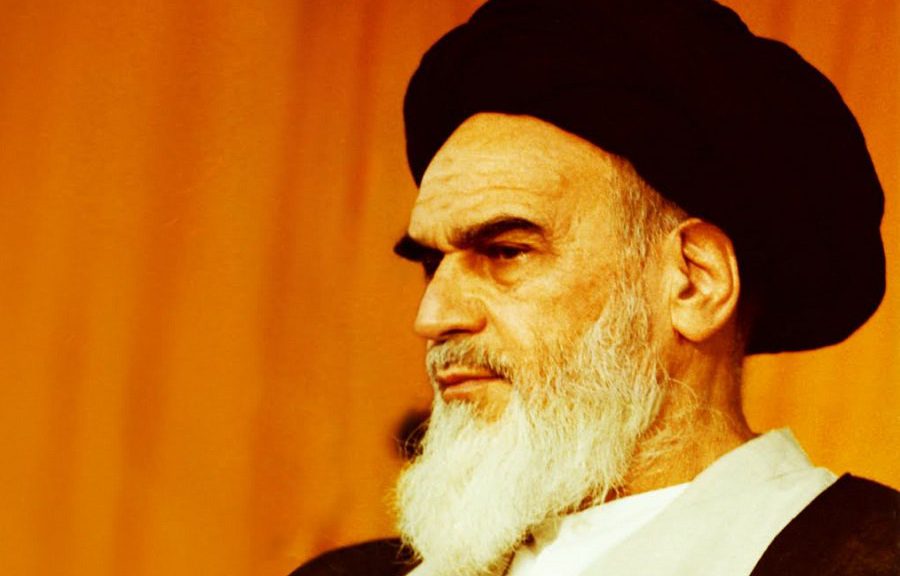 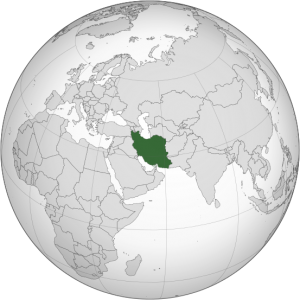 Like Vietnam the decade before, Americans may have heard of  Iran in 1978, but where exactly it was and what was happening there were likely unknown. 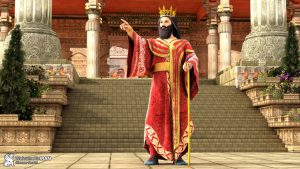 In our World History classes we’d heard about the ancient country and civilization of Persia and we might have even recognized the name of Cyrus the Great, one of Persia’s great leaders. Our Sunday School teachers may have pointed out that Cyrus liberated the Jews.

Whatever our level of knowledge was, in late 1978 Americans media reported that in Iran…

On November 26, 1978 Muslim religious leaders and politicians seeking to topple the Shah of Iran called a general strike that virtually paralyzed the country and by December anti-Shah protesters poured through Tehran chanting “Allah is great.” 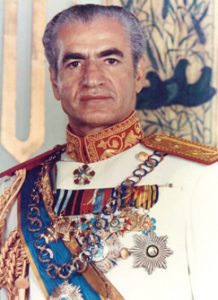 February 1, 1979: Ayatollah Ruhollah Khomeini returned to Tehran, Iran after 14 years in exile due to his opposition to the Shah’s dynasty. Within nine days his followers seized power in Iran.

February 14, 1979: In Kabul,Afghanistan, Muslim extremists kidnapped the American ambassador to Afghanistan, Adolph Dubs, who was later killed during a gunfight between his kidnappers and police. (NYT article) 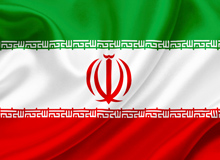 By April 1, 1979, Iran had been a monarchy ruled by an emperor almost without interruption from 1501, officially became an Islamic republic.

October 20, 1979: the U.S. government allowed the deposed Shah of Iran to travel to New York for medical treatment. 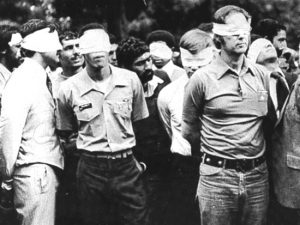 November 4, 1979: Iran hostage crisis begins. 3,000 Iranian radicals, mostly students, invaded the U.S. Embassy in Tehran and took 90 hostages (53 of whom are American). They demanded that the United States send the former Shah of Iran back to stand trial. (1981 NYT article about events that led up to hostage taking)

April 7, 1980: the US severs diplomatic relations with Iran and imposes economic sanctions. 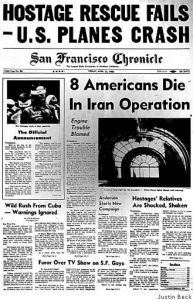 December 24, 1980: Americans remembered the U.S. hostages in Iran by burning candles or shining lights for 417 seconds — one second for each day of captivity 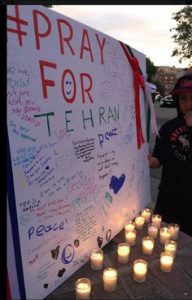 January 19, 1981: the United States and Iran signed an agreement paving the way for the release of 52 Americans held hostage for more than 14 months. 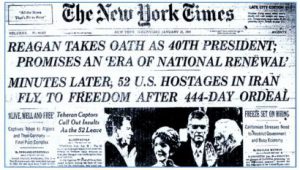 January 30, 1981: an estimated 2 million New Yorkers turned out for a ticker-tape parade honoring the freed American hostages from Iran. 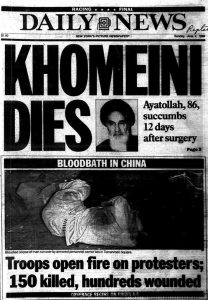