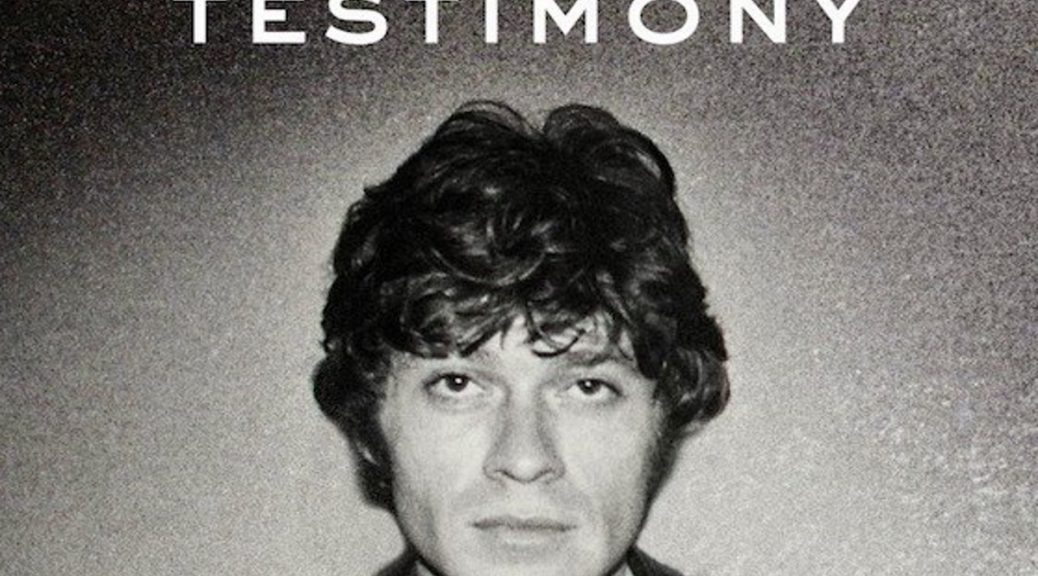 A lucky few are born with a silver spoon in their mouth. Apparently, James Royal “Robbie”Robertson was born with a guitar in his hands.

Early on before Dylan…

Like many (most?) lifelong rock musicians, Robbie Robertson began playing in local bands in his mid-teens. By the time he was 18 he, along with Levon Helm, Rick Danko, Richard Manuel, and Garth Hudson) was a part of Ronnie Hawkins’s band, Hawkins and the Hawks.

In 1961, Robbie Robertson and his mates became the Canadian Squires and released “Uh Uh Uh” with “Leave Me Alone” on the B-side. Robertson is credited for writing both.

1965 was a turning point in rock and roll. Around for a decade already, the nonetheless “new” genre of Rock split with some headed in a new direction.

Bob Dylan had decided to stop working on Maggie’s farm and go electric. For his band, Dylan recruited Robertson who was quickly followed by the rest of the Squires. They toured with Dylan and then near Dylan’s in Woodstock, NY.

Their pink house was at 56 Parnassus Lane in nearby West Saugerties, NY. They set up a recording studio in its basement and played innumerable hours working on their music together. Dylan frequently stopped by and his famous Basement Tapes came out of this time.

Rolling Stone magazine carried a lot of weight and the fact that the well-respected Al Kooper endorsed it so enthusiastically was a double-barrel boost.

Robbie Robertson, the person who the record credits with doing most of the Band’s composing, became a star along with the rest of the Band.

If the reclusive Bob Dylan wasn’t available for Woodstock Ventures get together in Bethel, NY, then getting the newly anointed Band there was nearly as good.

There style differed from most other bands surrounding them that weekend in general and that Sunday in particular. It is easy to forget how oddly “unrock” their style of rock was.

In concert the Band and Robertson were as tight and proficient as any ever was. Those basement hours paid many dividends.

By 1976, only eight years after the release of Big Pink, Robertson and the other members took a break. They billed it as the Last Waltz and threw a party filmed and recorded by filmmaker friend Martin Scorsese. A who’s who of friends and musicians participated, including Ronnie Hawkins and Bob Dylan.

It has been  more than 40 years since the Band’s last waltz. The Band, always without Robertson, got together occasionally to record and tour.

Robertson continued to record as well as acting (eg. the 1980 Carny).