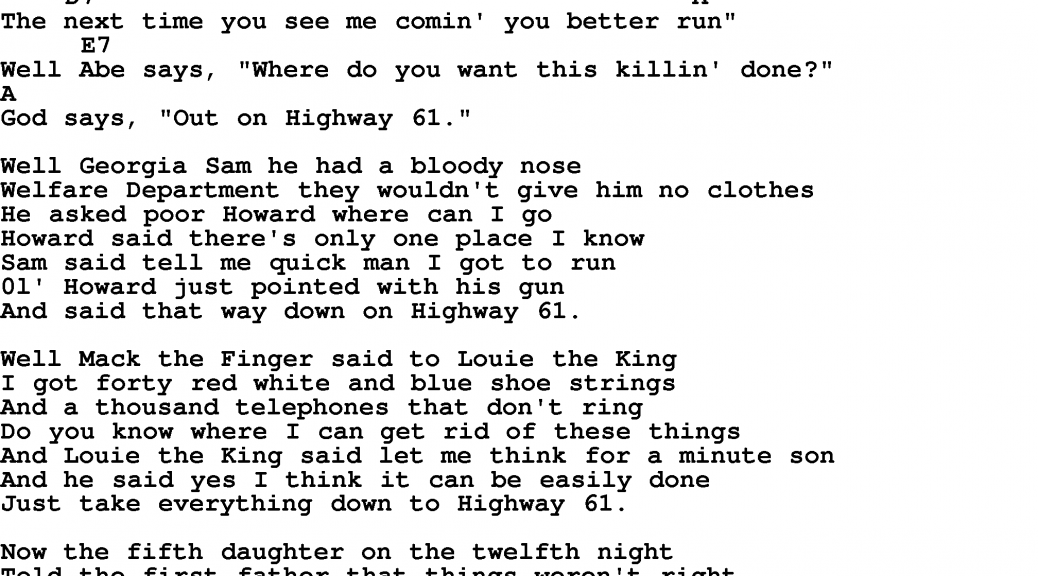 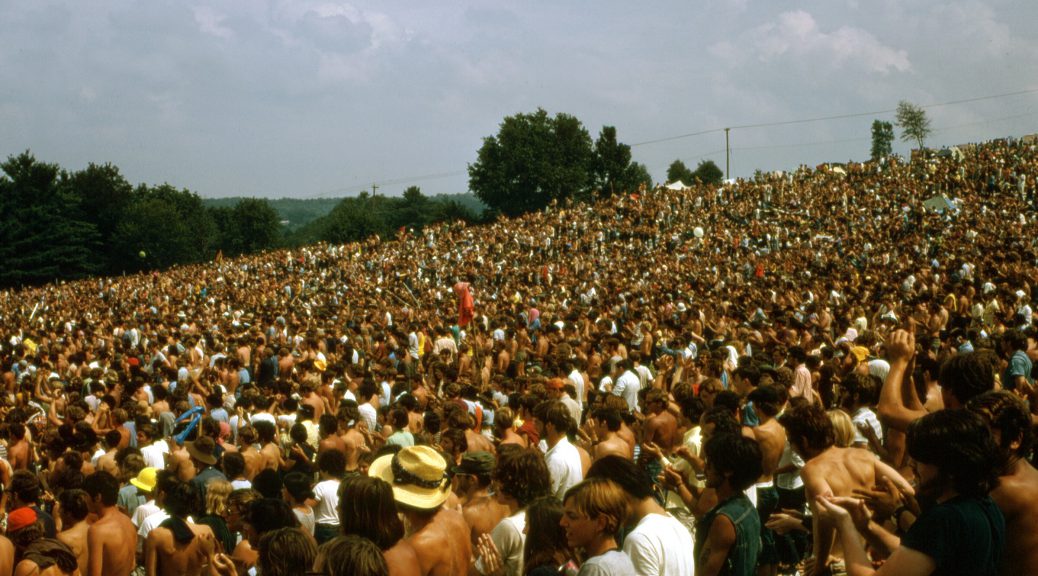 The Irony of Woodstock

Though the 50th anniversary of the Woodstock Music and Art Fair, in our rear view mirror, many continue to reflect upon that iconic event and its impact.

Thank you to Charlie Maloney, Woodstock alum and a guy who “gets it” when it comes to what the spirit of the 60s and Woodstock has come to epitomize.

It was he, who while surfing the internet one night, found an article written by Robert Hilburn for the Los Angeles Times. It kept Charlie up later than he’d planned, but it was worth the lost sleep.

1989 was the 20th anniversary of Woodstock. Like 50, 20 was a number that summoned reflection as well.

Hilburn’s point was that if Woodstock had been held in 1989 it would have been a very different event. By 1989 the commercialization of rock music had gone from the 1950s fear of rock to a late-20th century commercial embrace with branded events.

The article’s first  example is Janis Joplin‘s bringing a bottle of Southern Comfort on stage with her in 1969. In 1989, such “product placement” would have cost the liquor-maker. For the article, famous concert promoter Bill Graham suggested that, “…Southern Comfort would pay her a million dollars for just holding that bottle….”

Hilburn wrote that Graham’s viewed Woodstock, “...not principally as a great musical moment, but as the day corporate America saw the big money to be made in rock. Indeed, Woodstock itself was a grand attempt to escalate the scale of rock.”

The article quotes Joe Smith, a Capital-EMI exec, “Woodstock legitimized rock ‘n’ roll, and it sent out the message that there was a lot of money to be made in it.”

Lou Adler, one of the organizers of rock’s “first” festival, the Monterey International Pop Festival, said, “If Monterey made rock ‘n’ roll an art form, Woodstock made it a business.” Woodstock Ventures didn’t just lose its shirt that weekend, it lost its Army-surplus jacket, sandals, hat, and underwear. None of the four organizers, Michael Lang, Artie Kornfeld, John Roberts, or Joel Rosenman, ever got rich from it. They did continue to get plenty of grief and a mailbox full of lawsuits. Within days, Ventures sold the movie and music rights to to just begin to get out of the financial hole it found itself in. It was more than a decade later before that hole was filled. Not what I would call an acceptable rate of return.

If anything, it might be more accurate to say that corporate America saw the potential for “big money” in Woodstock’s muddy aftermath and its may brethren festivals that summer.

It’s many brethren? Until I began training as a docent at Bethel Woods Center for the Arts’ Museum, I had, as most recollect and the article implies, that Woodstock was one of the two memorable festivals that year. The other, the sad counterpoint, being Altamont and its association with Hell’s Angels violence and failed security.

That was not the case.

My research led me to dozens of other festivals that summer. None had the huge attendance that Woodstock had, but many had the same names. In fact, the lack of Black artists and Black bands at Woodstock (given the number available and touring that summer), stands in contrast to those other festivals.

That same summer, Tony Lawrence helped created the Harlem Cultural Festival which featured  three days of Black artists. “Summer of Love,” a movie of that event has been released.

I am not suggesting that Woodstock’s invited line-up was a biased or poor one. It was great (as were the many others). And I am certainly not suggesting that all of those listed above should have been there, otherwise the true musical coexistence that the spirit of Woodstock implies would ring hollow.

But why not any?

As a Woodstock alum, myself, it is a thrill to hear “my” festival so celebrated and anointed with such importance, yet when Lou Adler stated that, ““My feeling has always been that if it hadn’t rained, we may not have heard that much about Woodstock, or at least heard about it in a different way…..More than the music, it was the story of people pulling together against all these adverse elements. That’s what made it such a dramatic and universal story” I cringe a bit.

The rain did happen, but the weekend was not a wash-out by any means. Sunburned backs attest to that. That those of us who attended did return home with a sense of solidarity seems to be accurate. The most common theme I note after conversations with returning Woodstock alum at the Museum was the sense of “Us” that we had there and afterwards. Always remember that on that misty Monday morning when Hendrix finally closed the (actually) 4-day event, there were “only” 30- to 40-thousand people left.

Most of us had gone home. We were tired. We were hungry. We were wet. We were muddy. We wondered whether our car was still there. And we had to get back to our jobs–whether that was a full-time one or a summer job before college began.

Woodstock’s mythic story intensified what had already begun. FM rock stations and college stations (always underrated in terms of their influence) became a bigger influences. Hillburn writes that, “Woodstock changed the progressive rock format from an experiment to a boom.”

The end result by 1989 is that the counter-cultural music scene had gone mainstream. Stadium shows with commercial sponsors and ticket prices that make Woodstock ticket-buyer wax nostalgic.  The idealism of the 60s could still be found, but now part of a subset, not the primary aim.

A disillusioned Bill Graham quit the promotion business. Temporarily. He  returned to help create hundreds of stadium shows and help oversee a merchandising-related company. Ironically, he died in a helicopter accident after a successful meeting with Huey Lewis about doing a benefit concert.

Nowadays, even a not-for-profit venue like Bethel Woods Center for the Arts has to charge what seems to many to be exorbitant ticket prices to make ends meet. Ends that aren’t meet by ticket sales alone and depend on the generosity of others to close the gap and finally end in the black.

The COVID pandemic was a death knell for so many businesses and it will take years for those like Bethel Woods to recover.

Apparently the intersection of Hurd and West Shore Roads will always be a beautiful, iconic, and historic site, but not a profit-making one.