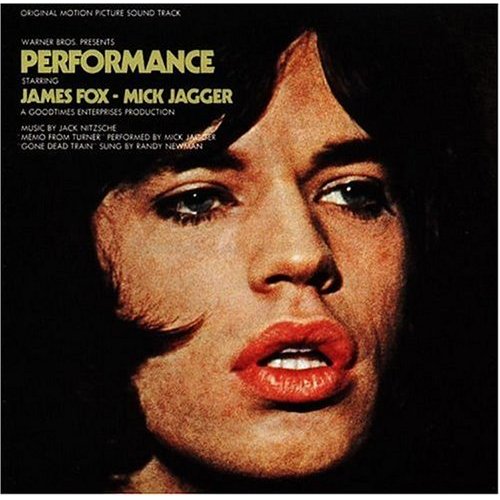 While Donald Cammell and Nicolas Roeg directed the film in 1967,  Warner Brothers, the studio, decided it could not release the film. Reportedly, the wife of one Warner Brothers executive vomited while watching it. Gradually, though, it found itself far more favorable. From Wikipedia: In 1995 Performance appeared at number 30 in a Time Out magazine “all-time greats” poll of critics and directors