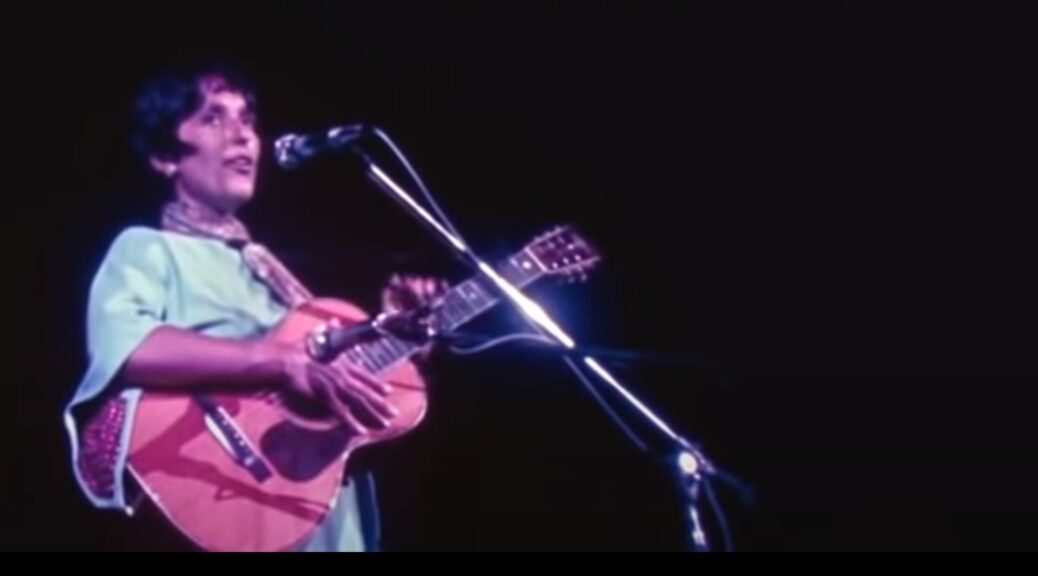 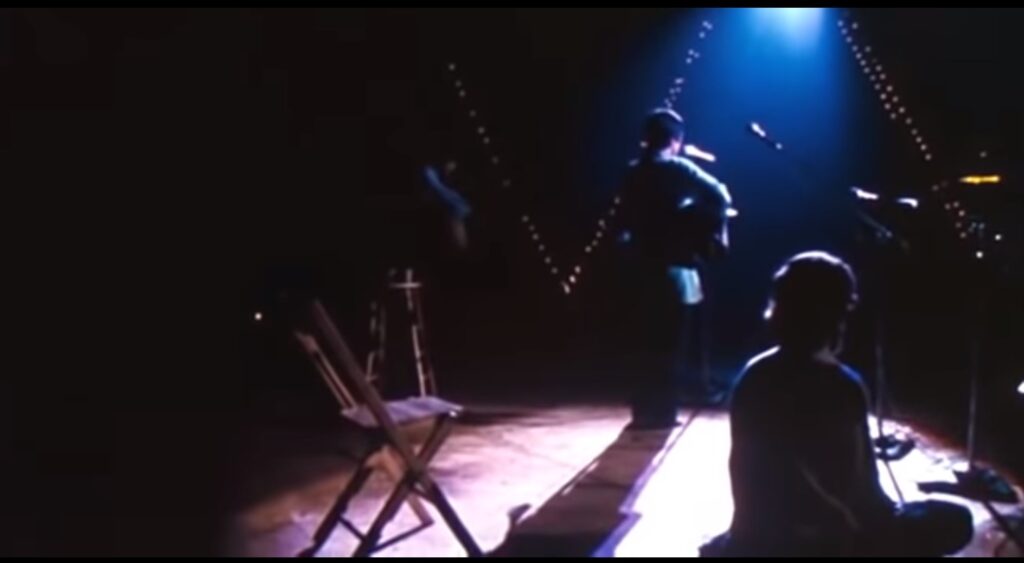 Before Joan performed, MC John Morris explains to the crowd that while all has been going reasonably well, that they should try to be safe. To stay off the roads as they are the only way to get supplies in and out.

“This isn’t the Woodstock Music and Art Fair, it’s your Fair.”

Her set began around 1 AM and lasted about 55 minutes.

Joan Baez readily admits that she rarely writes her own material. For her fans, that’s just fine as the songs she selects to cover and the voice she has more than make up for any lack of composing.

It would be the second time that the crowd heard “Oh Happy Day,” a 1967 gospel music arrangement of an 18th-century hymn by clergyman Philip Doddridge.  The Edwin Hawkins Singers had released their single in 1969 and it became an international hit in 1969.

The other Woodstock version had been Sweetwater’s much more energetic cover.

The Last Thing On My Mind

Joan jokes that she thought maybe they’d have a sunrise concert and then goes right into Tom Paxton’s The Last Thing On My Mind.

I Shall Be Released

Next is Bob Dylan’s I Shall Be Released and although the song was relatively new, it already felt like a classic.

Joan had married draft resister David Harris in 1968 and standing on the Woodstock stage Joan was pregnant.  Gabriel Harris would be born in December.

Joan speaks fondly of David, whom authorities had just arrested in July. She explains how he is organizing other prisoners in an hunger strike. 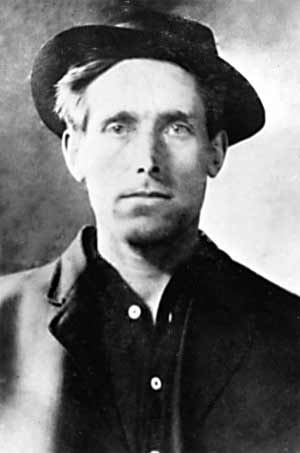 Joe Hill was a member of the Industrial Workers of the World and one of the organization’s most important recruiters. He was falsely accused of murder and executed at the age of  36 on November 19, 1915. Alfred Hayes and Earl Robinson wrote the song.

Joan explains who’s on stage with her and that the three of them make up the Struggle Mountain Resistance Band.

This is Joan’s song–perhaps the first she wrote–and tells the story of her Mimi Fariña and her how her husband Milan Melvin courted her. Mimi and Milan had married at the 1968 Big Sur Folk Festival.

And here’s to the dawn of their days

“Well you know I think my fate’s belated
Because of all the hours I waited
For the day when I’d no longer cry
I get myself to work by eight
But oh, was I born too late
And do you think I’ll fail
At every single thing I try?”

And here’s to the dawn of their days

The lines of a smile erased
The tear tracks upon her face
A smile could linger, even stay

Written mainly by Byrd Gram Parsons with some help from Bob Buchanan. Parsons first recorded “Hickory Wind” with The Byrds on March 9, 1968.

The next song is also a Gram Parsons/Byrd song with writing help from Roger McGuinn.  The Byrds had had a terrible experience performing at the Grand Ole Opry on March 15, 1968. Gram Parsons announced that instead of the planned “Sing Me Back Home,” they were going to play yet another track from their Sweetheart of the Rodeo LP. He then dedicated their performance of “Hickory Wind” to his grandmother.

Gram Parsons wrote Drug Store Truck Drivin’ Man in response and had Nashville all night disc jockey Ralph Emery in mind who was among the many in Nashville who criticized the “hippie” band.

Jeffrey Shurtleff is featured in the next song and before it begins he has a few words to say: “Hello to all friends of the draft resistance revolution in America. Good evening, I hope it stops raining. One thing about the draft resistance that’s different from other movements and revolutions in this country in that we have no enemies. And it’s one of the beautiful things about it qnd to show that our hearts are in the right place we’ll sing a song for the governor of California…Ronald Ray-guns.

Shurtleff will play with the written lyrics a bit.

One Day at a Time 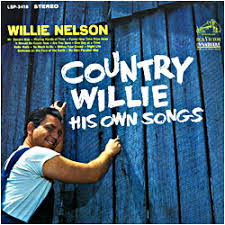 Joan explains that they learned One Day… from a tape of a group Styx River Ferry and that it’s “kind of a theme song for resistance.” Sticking with the country influence, Willie Nelson wrote this song and had included it on his 1965 Country Willie His Own Songs album.

Take Me Back to the Sweet Sunny South

Joan sings this accompanied by Jeff on this traditional song.  It is interesting, at least to me, that this was played a few times by Jerry Garciawith David Grisman in 1990-92 and long before that with the Sleepy Hollow Hog Stompers in 1962. Garcia  & Grisman’s is truer to the song’s bluegrass roots.

Take me back to the place where my little ones sleep
Where poor massa lies buried close by
O’er the graves of my loved ones I long for to weep
and rest there among them when I die.

Bobby Robinson andClara Thompsonwrote the song and many have covered it, including the well-know one by Percy Sledge

“Swing Low, Sweet Chariot” is an African-American spiritualsong. The earliest known recording was in 1909, by the Fisk Jubilee Singers of Fisk University. It refers to the Biblical story of the Prophet Elijah‘s being taken to heaven by a chariot.

In 2002, the US Library of Congress honored the song as one of 50 recordings chosen that year to be added to the National Recording Registry. It was also included in the list of Songs of the Century, by the Recording Industry Association of America and the National Endowment for the Arts.

Thank you very much and you know this festival is quite extraordinary in just about every way. The people are absolutely beautiful to work with and I think it’s amazing that you people are still awake and I really appreciate it. And thank you. What I’d like to do is just sing one more song and ask you to sing it with me. It’s kind of strange to sing this song because it’s very old and in a way it’s very trite. On the other hand, it’s beautiful. What I’d like to do is sing this song for all the people in the world who are willing to take risks. What I’d like to do is dedicate it to David and what I think is if we sing it loudly enough and well enough maybe he’ll hear it in Arizona.

By herself on guitar…

Thank you very much. Bye bye.

Joan Baez was the last day one performance. Quill would open day 2.