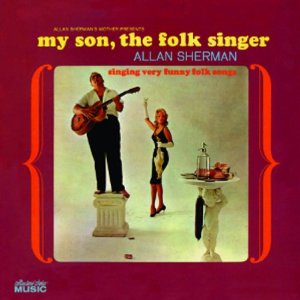 In 1962 Bonnie Dobson released the post apocalyptic song, “Morning Dew” It was later covered most famously by the Grateful Dead.

“What Have They Done to the Rain”

December 1, 1960: McCartney and Best arrived at London Airport. They spent their remaining money on a bus to Euston Station and a train ticket to Liverpool. John Lennon stayed behind in Hamburg for a while. (see Dec 10)

My Son, the Folk Singer 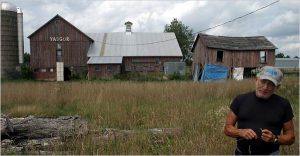 December 1, 2016: The Journal of Psychopharmacology concurrently released studies by researchers at New York University, with 29 patients, and at Johns Hopkins University, with 51 on the possible therapeutic benefit of psilocybin. The studies proceeded after arduous review by regulators and were the largest and most meticulous among a handful of trials. The results were striking. About 80 percent of cancer patients showed clinically significant reductions in both psychological disorders, a response sustained some seven months after the single dose. Side effects were minimal. (see September 4, 2019)