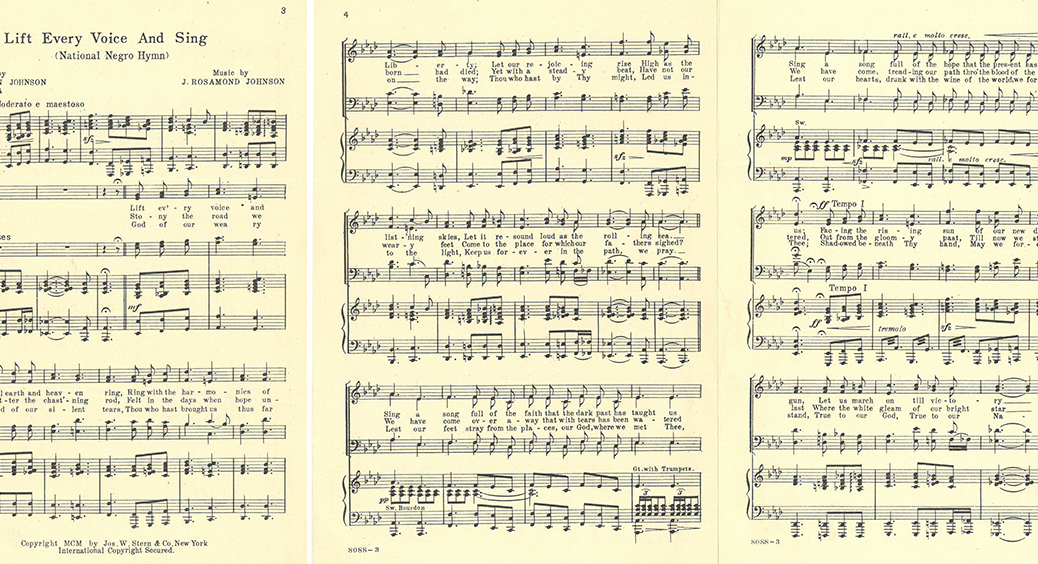 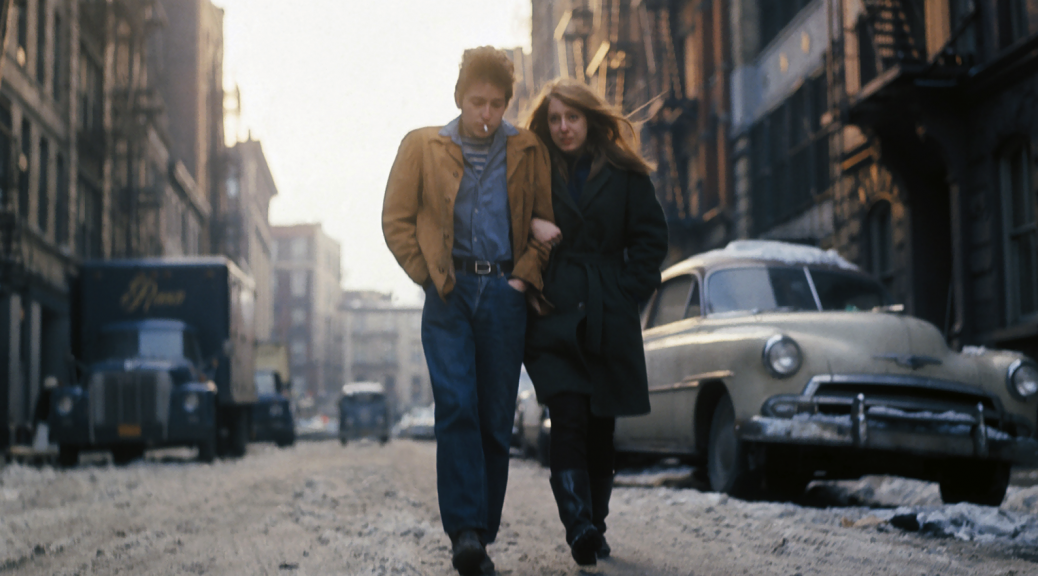 In February 1963: Columbia staff photographer Don Hunstein photographed Dylan and Suze Rotolo, together again after seven months’ separation, for the cover of The Freewheelin’ Bob Dylan. Hunstein recalled: “We went down to Dylan’s place on Fourth Street, just off Sixth Avenue, right in the heart of the Village. It was winter, dirty snow on the ground . . . Well, I can’t tell you why I did it, but I said, Just walk up and down the street. There wasn’t very much thought to it. It was late afternoon you can tell that the sun was low behind them. It must have been pretty uncomfortable, out there in the slush.” (see Dylan for additional chronolgy;  see FW for more)

February – December 1967: during this span, Dylan composed more than thirty songs, which he and The Hawks (still minus Levon Helm) recorded as well as numerous cover songs on a two-track reel-to-reel system that Garth Hudson had set up. Most songs were recorded at the rented house that Rick Danko, Garth Hudson, and Richard Manuel had rented, Big Pink. (see May 17) In February 1967, organizers asked the Beatles to contribute a drawing to the upcoming Monterey International Pop Festival The Beatles’ publicist Derek Taylor. Paul McCartney was on the Board of Governors for the Festival and he insisted that the relatively unknown Jimi Hendrix appear at the show.

The Beatles were busy working on their landmark album, Sgt. Pepper, at the time, so the drawing is “from Sgt. Peppers Lonely Hearts Club Band.” The message on the drawing continues: “Loving You, it happened in Monterey a long time ago.” In classic Beatles humor, the drawing is signed “Sincerely, John, Paul, George and Harold.”