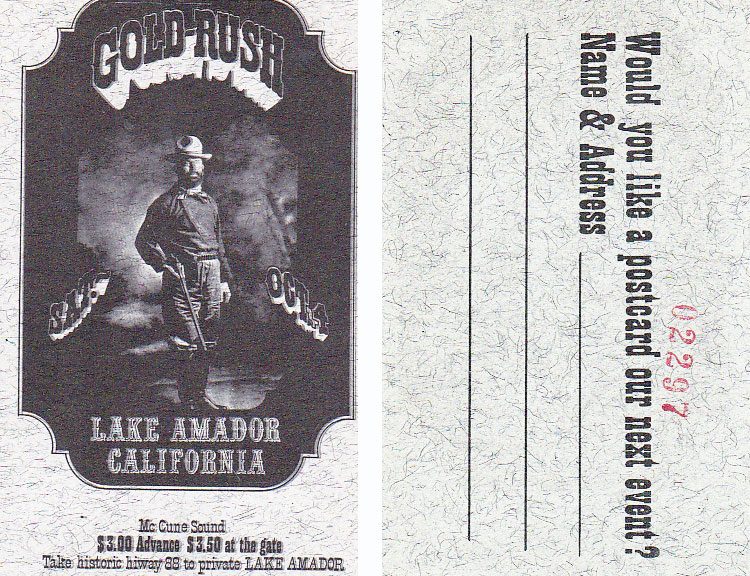 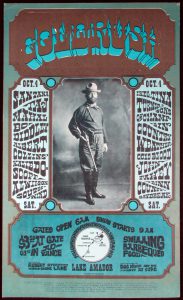 You knew about Santana before Woodstock and knew they were pretty good. There wasn’t anything like Ike and Tina Turner at Woodstock. Nor a Taj Mahal. Nor an Albert Collins.

If there is a criticism of Woodstock’s three-day lineup, it is that given the year and perspective, there were no black bands as such. There  certainly were black performers and there were bands playing blues and blues/rock, but there was no Taj Mahal. No Albert Collins. No Al Wilson. And certainly no Ike and Tina Turner. One must imagine the impact Tina would have had on 400,000 people that day, on the album that she surely would have been on, and the movie she absolutely appeared in. 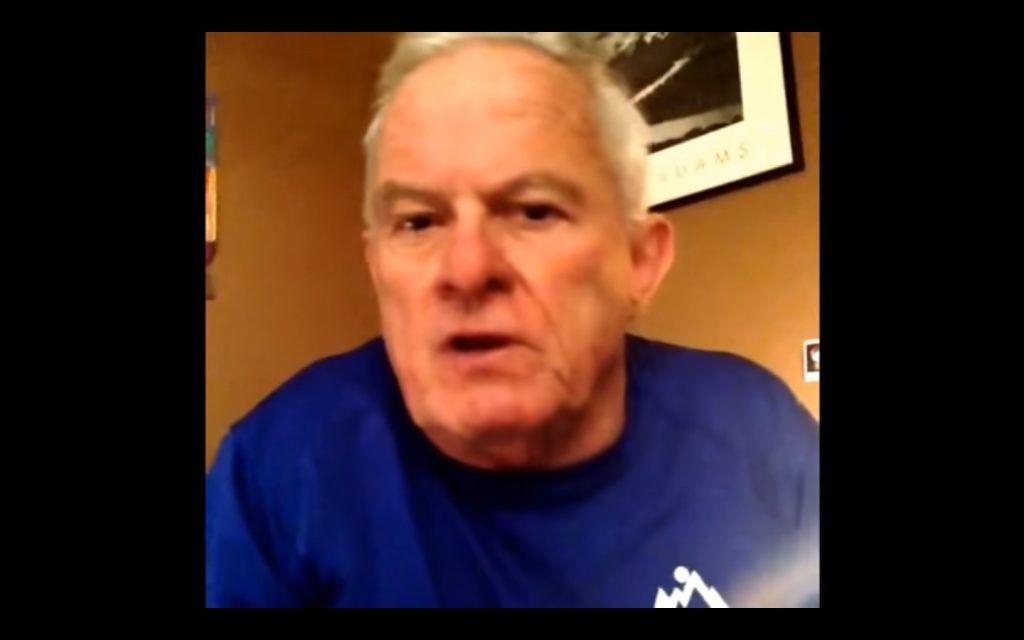 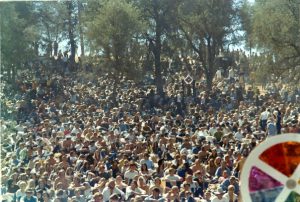