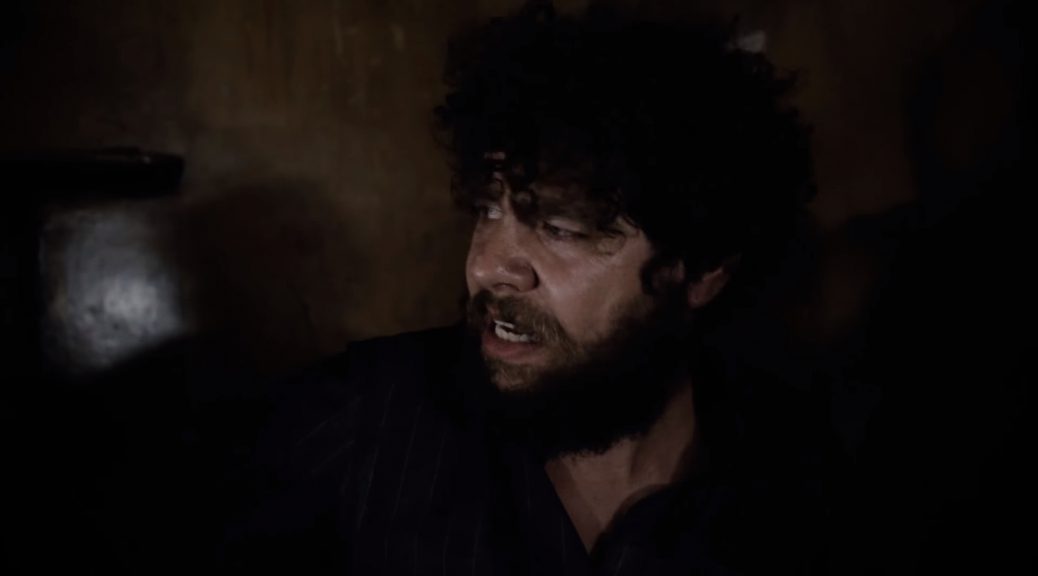 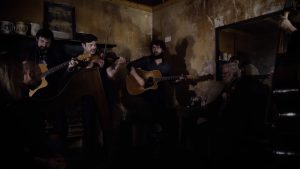 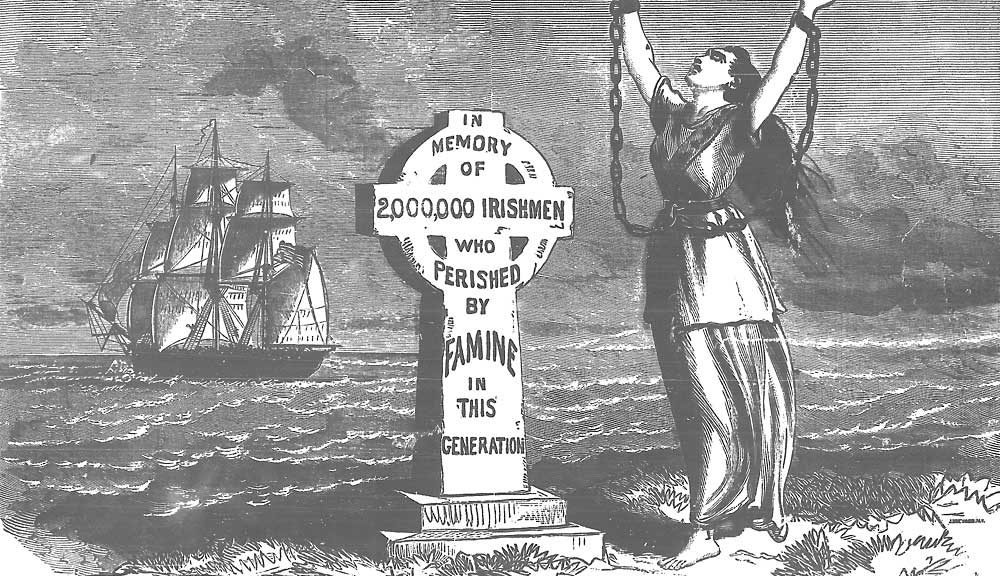 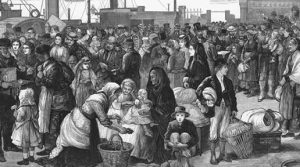 Before the Irish Famine the Irish population numbered approximately 8 million.  According to a BBC article, “Altogether, about a million people in Ireland are reliably estimated to have died of starvation and epidemic disease between 1846 and 1851, and some two million emigrated in a period of a little more than a decade (1845-55).

Two other songs [“Buried Deep” and “Villain Curry Shaw“] on O’Rourke’s Chronicle of the Great Irish Famine album deal with the fatal horrors even for those who thought they’d escaped the famine by sailing to Canada or  the United States or being sent to Australia or New Zealand.

Trans-Atlantic travel in wooden sailing ships was never safe no matter the person’s accommodations, but for those who could bring so little and then have a crew pack  them into  holds with make-shift bunks, meager fare, minimal sanitary facilities, little or no ventilation,  and indifference on the part of most crew members, the vessel became a coffin ship.

According to a Registered Devil dot com article, “Typically untrustworthy vessels, these ships were purchased literally from salvage yards (where they awaiting dismantling) by unscrupulous owners who had no intention of repairing them. Sailors who agreed to serve on board these floating wrecks typically knew nothing of the dangers until they were well out at sea, vagabonds, and those desperate for work (of which there were plenty) quickly volunteered.

America has closed its doors…

Ships often arrived with disease on board and the United States, purportedly trying to improve passenger conditions aboard cargo ships, but in actuality closing American ports to the Irish, enacted various laws.

It must also be pointed out that on January 31, 1848 the United State also enacted legislation that  exempted vessels employed by the American Colonization Society in transporting black emigrants from the US to the coast of Africa from the provisions of the acts of the twenty-second February and second of March, eighteen hundred and forty-seven, regulating the carriage of passengers in merchant vessels!

Some shipowners and captains evaded these legislative blockades by bringing their human cargo to Canada.

Given the inhumane conditions aboard, it was not surprising that ships arrived with diseased passengers.  At first, Canadian authorities tried to provide quarantined shelter, but overwhelmed by the number of sick, ships were forced to keep their passengers aboard which worsened conditions. 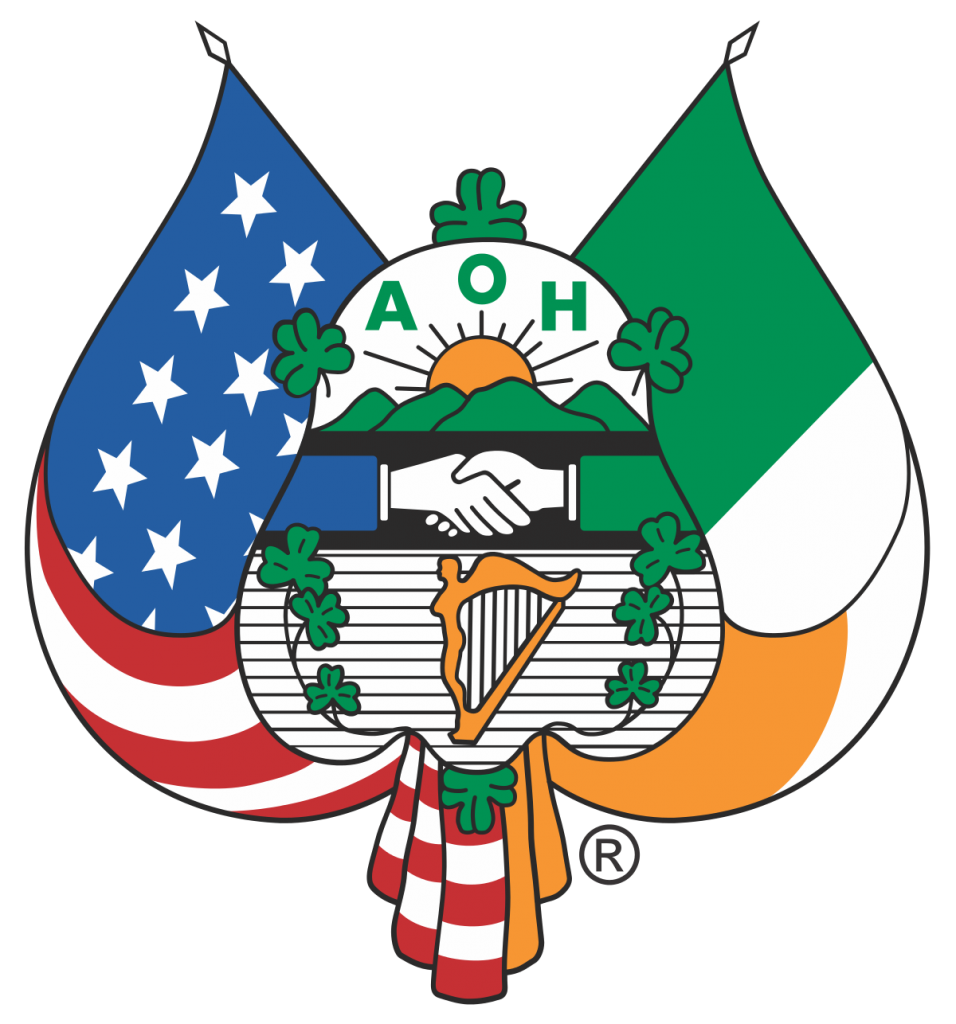 From an article at the Ancient Order of Hibernians‘ site: “By the end of the month 12,000 were in beds & tents and 10,037 died on the ships or on the island, but even this figure is conservative, for many families remained in Quebec waiting for one of their own held at Grosse Ile and readily fell prey, if not to ship’s fever, to other illnesses induced by undernourishment and temporary housing.”’

One observer wrote, It would, in my opinion, have been more humane to have deprived them at once of life.

“A particularly virulent form of dysentery, together with smallpox, measles, and ‘ship’s fever’ broke out in most of the vessels, bringing death to some 30,000 people and the most intense suffering to the survivors.”

“The epidemic outbreaks originated not in bad conditions on the ships but in the fact that emigrants were infected before they embarked.  Overcrowding & lack of sanitation undoubtedly added to the virulence of an epidemic once it had started, but the real cause of the trouble lay in contemporary ignorance. As long as medicine did not know the causes of typhus & cholera these diseases would continue to appear on sea & land alike.”

In 1909 the Ancient Order of Hibernians in America set up a Celtic cross with inscriptions in Irish, English and French, in memory of those who died during  that time.

On his first visit  to the memorial in 1997, AOH member Mike McCormack wrote :

Seek me not among the tombstones
for I sleep beneath the waves,
or lie with friends and family
in some lonely unmarked grave.
But remember me each dawning
of the days I’ll never see,
and pray for those that I left mourning,
wondering what became of me.

And anchored up at Grosse Isle, Canade

At the station there for quarantine

The sheer magnitude of suffering

Is beyond the helpless volunteers 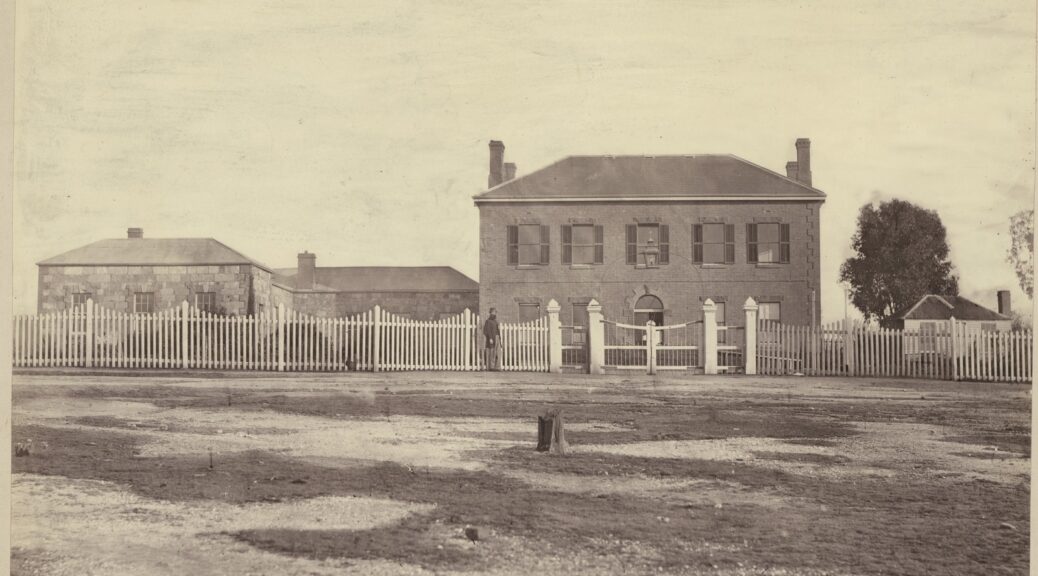 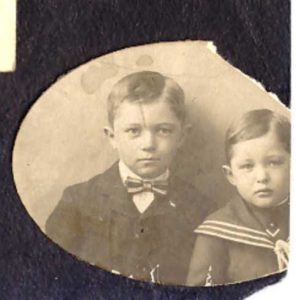 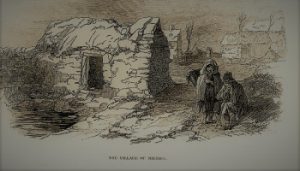