When we think of the Woodstock Music and Art Fair, we typically think of the great bands that played. And rightly so, but Woodstock Ventures had a larger vision in mind when their little party turned into the most famous festival of all time.

Nearly every festival before Woodstock, during 1969 itself, and ever since, was held over a series of days that one attended, left, and returned to.

Woodstock was a festival that one went to and could live there. Why would one stick around for the hours between music? Remember the name of this festival: Woodstock Music and Art Fair. It was intended from the beginning to be much more than music. It was intended to be like a fair with many attractions like rides and merchandise. And art. 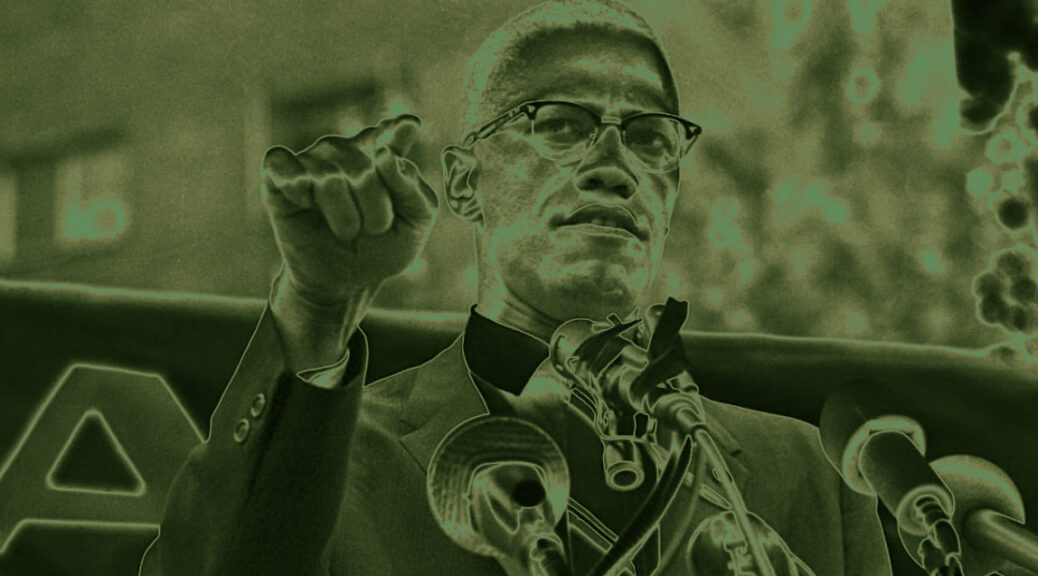