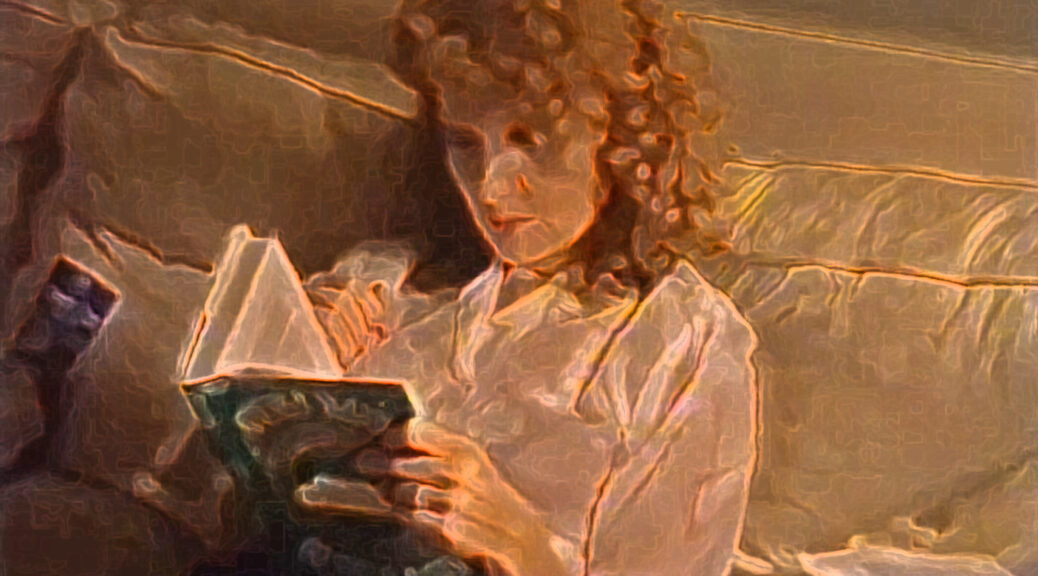 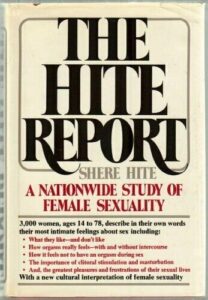 To oversimplify, Hite was a feminist writer about female sexuality, especially a woman’s orgasm. Perhaps you can begin to understand her dying in a country other than the one she was born in.

Hite was born Shirley Diana Gregory.  After her parents divorced, she would take the surname of her stepfather, Raymond Hite.

In 1967, she received a master’s degree in history from the University of Florida  and moved to New York City to enroll at Columbia University in a doctoral program.  While there, she posed in Playboy and also posed for a typewriter ad that unbeknownst to here would have the tagline: “The typewriter is so smart she doesn’t have to be”

Hite joined the protest against the ad’s chauvinistic attitude.

She did not complete the doctorate because of her dissatisfaction with what she felt was the overly conservative views of the university.

The male-dominated academia refused to accept the well-researched work.

In an October 3, 1976 New York Times article, Erica Jong wrote about the Hite Report: We learn…just how much sexual starvation exists in the midst of this seeming plenty. We learn that 95 percent of women (even those who think themselves “frigid”) always reach orgasm when they masturbate, even though no one taught them how and even though most of them feel guilty about it. We learn how they do it, how they hold their legs up for or gasm, what they think about, whether or not they make noise, move, lie still, what devices they use (from electric toothbrushes to water spouts!). We learn how they feel about intercourse, their anger at not reaching orgasm when their men do, their real pleasure in giving pleasure, their paradoxical tendency to suppress anger (and their own feelings) in an attempt to win love and approval.

In 1995, she renounced her U.S. citizenship and accepted German nationality, because she regarded German society as more tolerant and open-minded about her endeavors.

Among her works are:

In a September 11, 2020 New York Times obituary, Katharine Q Steele wrote:  Her most famous work, “The Hite Report: A Nationwide Study of Female Sexuality” (1976), challenged societal and Freudian assumptions about how women achieved orgasm: It was not necessarily through intercourse, Ms. Hite wrote; women, she found, were quite capable of finding sexual pleasure on their own.