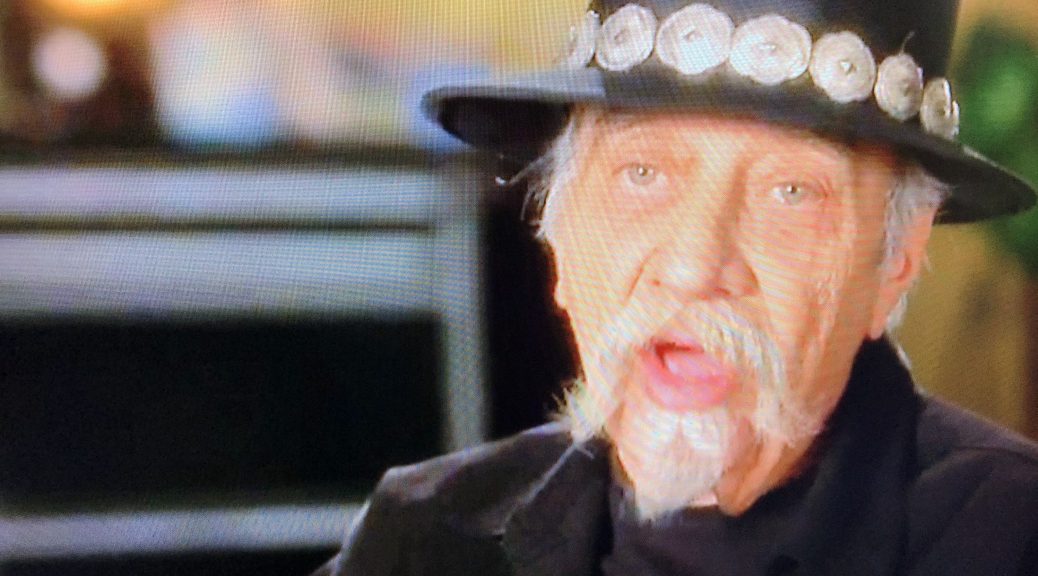 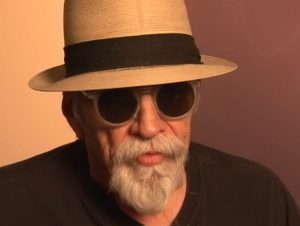 Remembering Steve on his birthday

For some Woodstock performers I am often surprised how little information I can find. On the other hand, some have so much, it is difficult to limit what I intended to be a short essay about them.

His Facebook page says that he attended Lynbrook High School, Lynbrook, NY and then the Mannes School of Music in NYC. He later lived in Palm Desert, CA.

Steve played trumpet with Paul Butterfield at Woodstock on Day 3 of that famed festival. He had first joined the band in 1969 on their Keep On Movin’ album. He stayed with the band for their next album, Sometimes I Just Feel Like Smilin'”.

That was not the end of his musician’ s path. Not by a long shot! 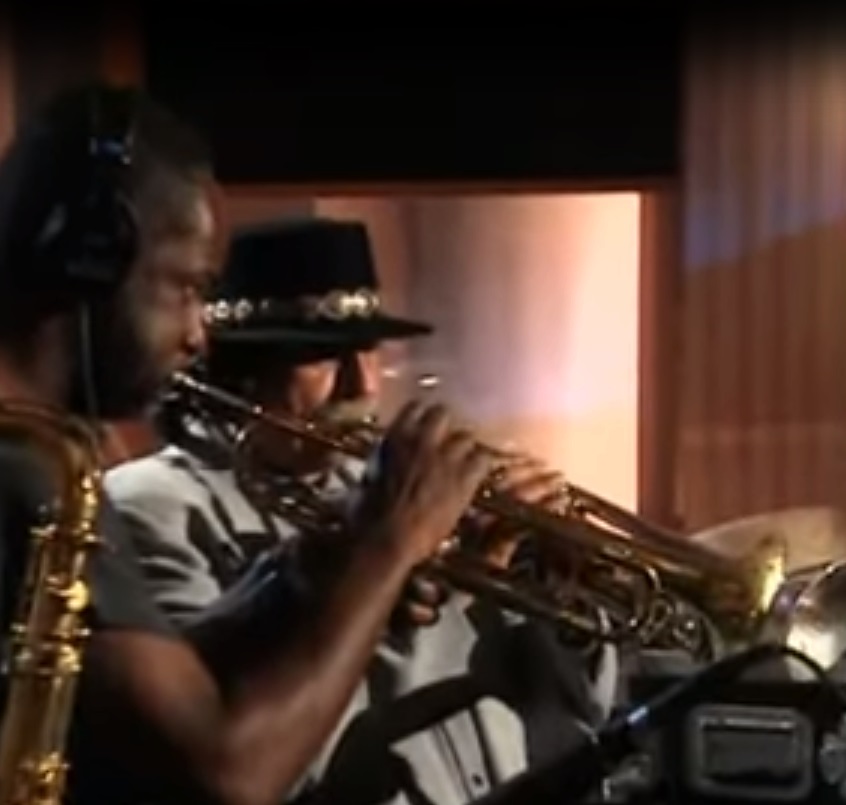 National Association of Music Merchants video w Steve speaking about his time playing with Stevie Wonder. He played trumpet on most of Stevie Wonder’s recordings during the innovative and creative period between 1971 and 1976.  Stevie was experimenting with electric keyboards and synthesizers, which Steve witnessed and took part in, including working on the classic album Songs in the Key of Life.

Madaio died January 15, 2019 in Palm Desert, Calif. The musician was said to have suffered a heart attack in his home. [cochellavally obit] [an extensive Desert Valley obit]