July 17, 1967: the Joint Show opened in the Moore Gallery in San Francisco. It was the first art show to celebrate Psychedelic rock concert poster artists and their work. The show showcased the “BIG FIVE” rock artists of the times: Rick Griffin, Alton Kelley, Victor Moscoso, Stanley Mouse, and Wes Wilson. Each of the five artists created a poster exclusively for the show, which was also made available for purchase. The show helped to create an acceptance of rock concert poster art in the larger art world and the museum community, and led to more gallery shows and the inclusion of these types of works into museum collections. (Exhibition opening photos from AAA dot SI dot EDU) (see Sept 23) July 17, 1969: although initially expressing disinterest in renting land for the festival, Max Yasgur agreed to meet with Woodstock Ventures after hearing that it is the group just kicked out of Wallkill. (see Chronology for expanded story) 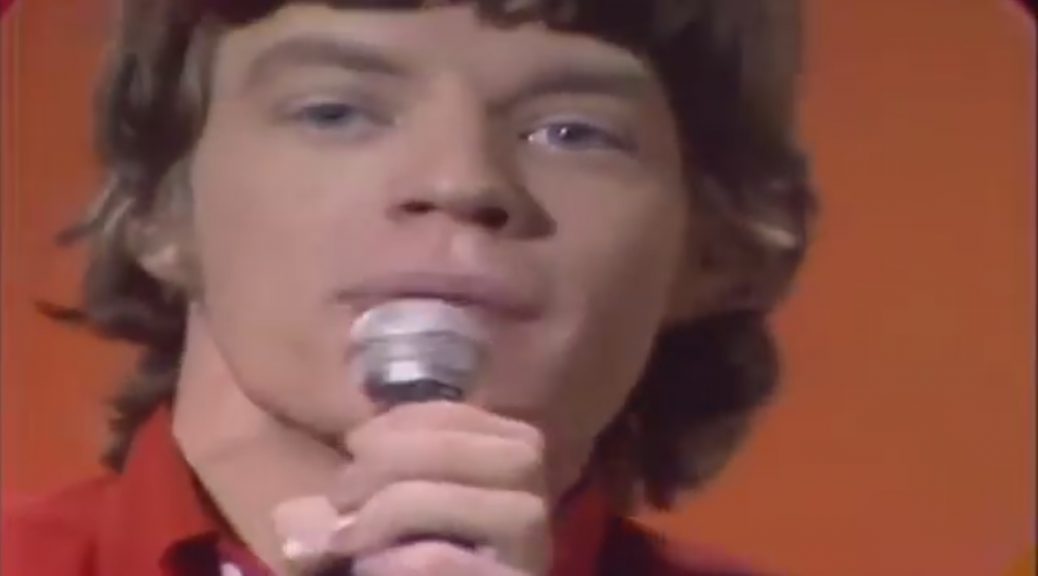