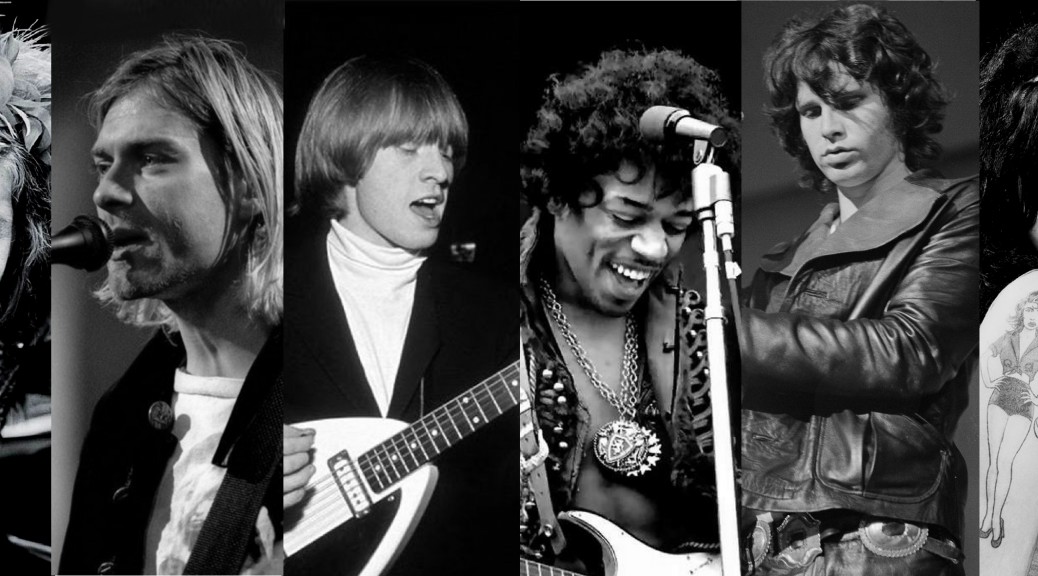 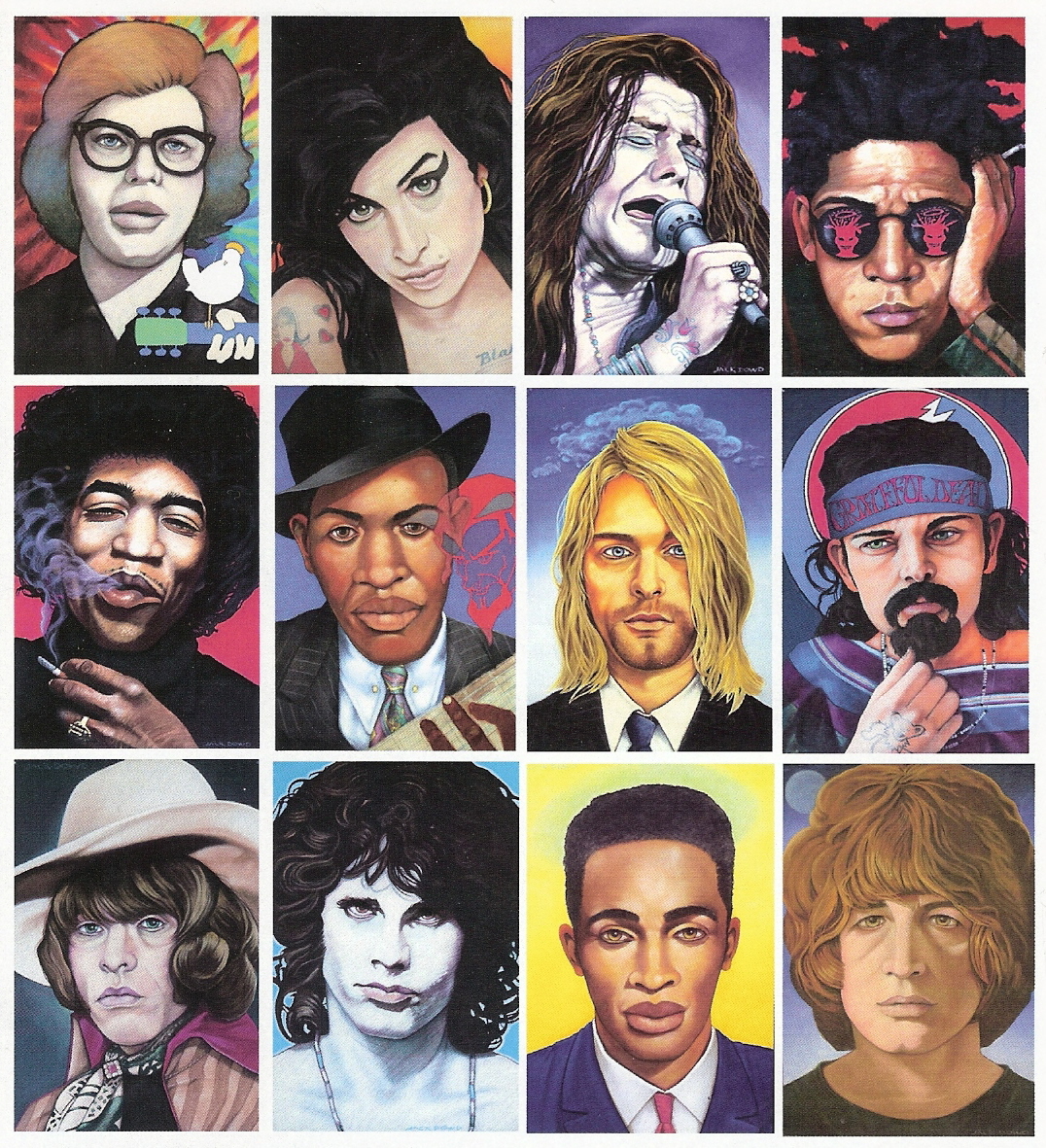 In 2021, Over The Bridge developed an album called, Lost Tapes of the 27 Club. Over the Bridge is an organization that aims to change the conversation about mental health in the music community while providing a compassionate environment for members to thrive.

According to the site, 71% of musicians believe they’ve experienced incidences of anxiety and panic attacks.

68% of musicians have experienced incidences of depression

Suicide attempts for music industry workers are more than double that of the general population.

The project said this about the AI produced album:

As long as there’s been popular music, musicians and crews have struggled with mental health at a rate far exceeding the general adult population. And this issue hasn’t just been ignored. It’s been romanticized, by things like the 27 Club—a group of musicians whose lives were all lost at just 27 years old.

To show the world what’s been lost to this mental health crisis, we’ve used artificial intelligence to create the album the 27 Club never had the chance to. Through this album, we’re encouraging more music industry insiders to get the mental health support they need, so they can continue making the music we all love for years to come.

Because even AI will never replace the real thing.

How did they do this?