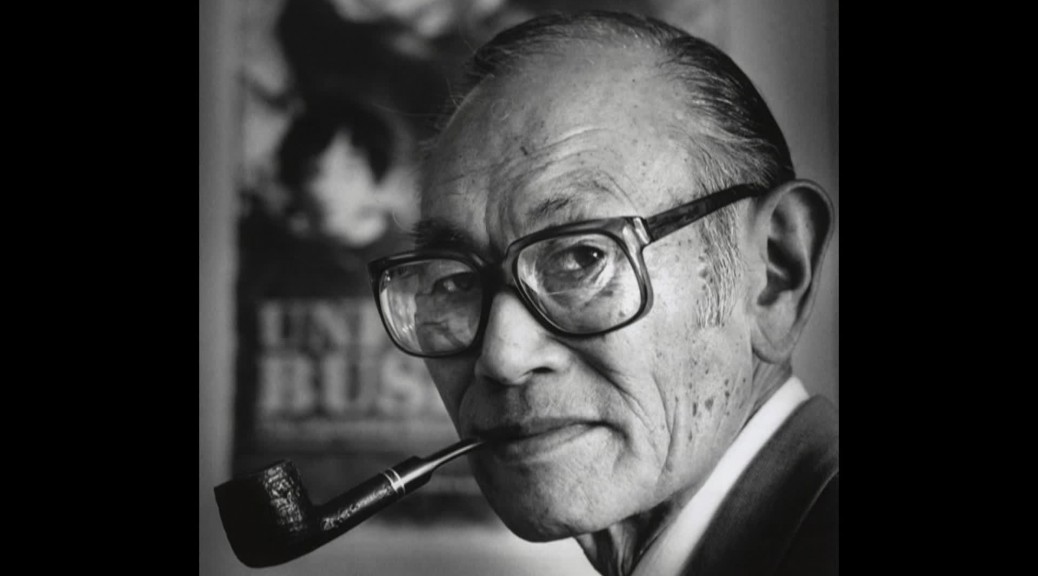 On December 7, 1942, the Japanese attacked the American naval base Pearl Harbor. The US declared war on Japan the next day.

On December 11, 1942, Germany declared war on the United States.

Thus in a matter of three days we were at war in two theaters against Japan, Germany, and Italy.

On January 14, 1942,  President Roosevelt issued proclamation No. 2537, requiring Italian, German, and Japanese aliens to register with the Department of Justice. (NYT article) and

On February 19, 1942, President Roosevelt issued  Order 9066, which cleared the way for the relocation of Japanese Americans to internment camps.

In it, Ford said that during our bicentennial as it was important to have “An honest reckoning…[that included]…a recognition of our national mistakes…”

The text contained no apology.

On January 15, 1998, President Clinton awarded Fred Korematsu the Presidential Medal of Freedom. In his remarks, Clinton said, “ “In the long history of our country’s constant search for justice, some names of ordinary citizens stand for millions of souls.  Plessy, Brown, Parks … to that distinguished list, today we add the name of Fred Korematsu.” 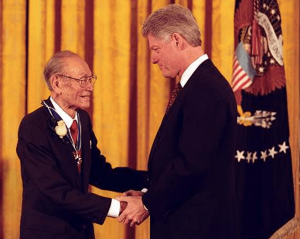 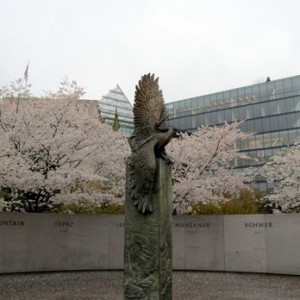 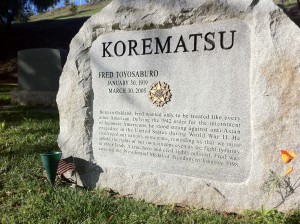 70 years afterward, on June 19, 2014, Don Miyada, 89, joined Newport (CA) Harbor High School’s 2014 graduating class on stage and received a standing ovation. He became an inaugural member of the school’s hall of fame. Miyada had missed his 1942 graduation because he was locked in an internment camp. [Independent article]