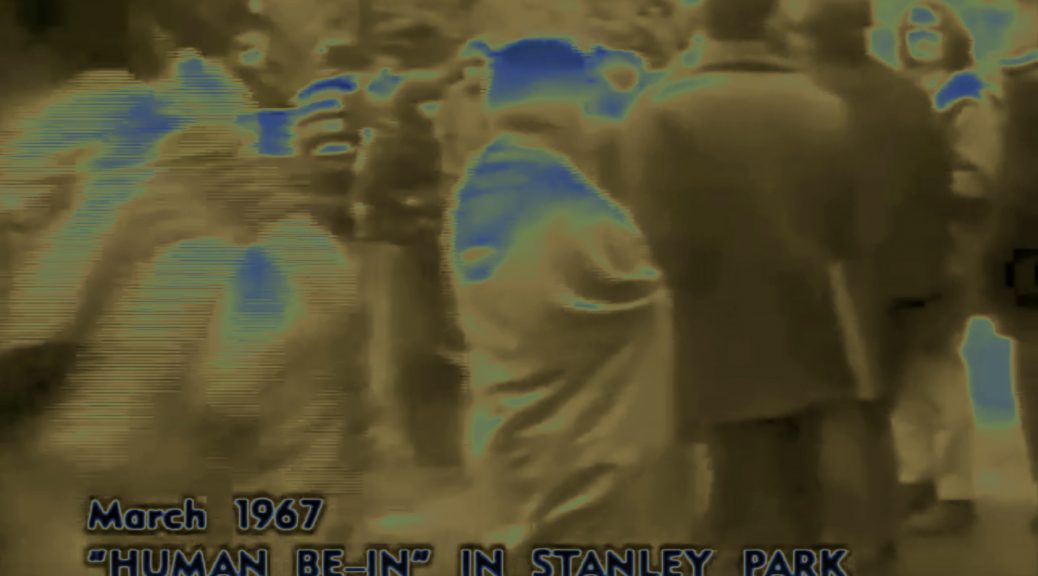 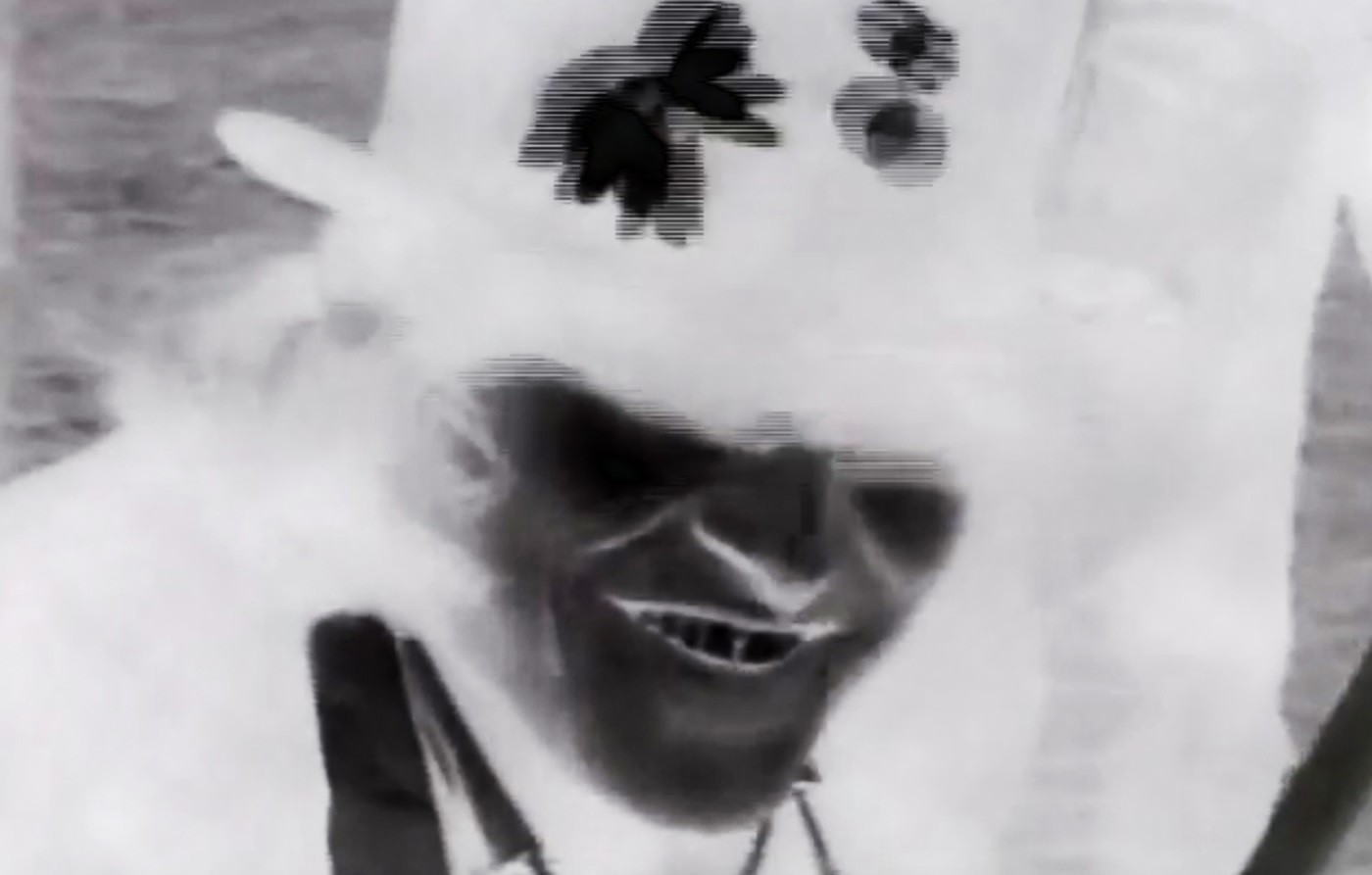 Ton of feathers vs ton of steel

There is the old riddle that asks: What weighs more: a ton of steel or a ton of feathers?

The initial thought for many is that of course a ton of steel weighs more, but allow a few more moments of thought and we realize that a ton is a ton. They weigh the same.

The 1960s had so many iconic counter-cultural events that it’s easy to think of them as the only ones, but there were many smaller and so lesser known events that together also weigh in on that tumultuous decade’s happenings.

On January 14, 1967 the Human Be-In was held in San Francisco’s Golden Gate Park. It was a prelude to San Francisco’s Summer of Love, which made the Haight-Ashbury district a symbol of American counterculture and introduced the word “psychedelic” to suburbia. Timothy Leary proclaimed his famed advice that day: Turn on, tune in, and drop out.

While instantaneous social media did not exist in 1967, news found its way around, of course and Vancouver resident Jamie Reid asked the Vancouver Park Board to have a Human Be-In on Easter. The Board turned down the request.

Reid said that the Boards refusal will not prevent young people from coming anyway. He told the Vancouver Sun:

“I haven’t any control over whether a number of people will still choose to go down to the park on Sunday. This is just another of those repressive things against young people. Fifty per cent of the population of Vancouver is under 25 and they’re not allowed any outlets. No wonder they are protesting.” 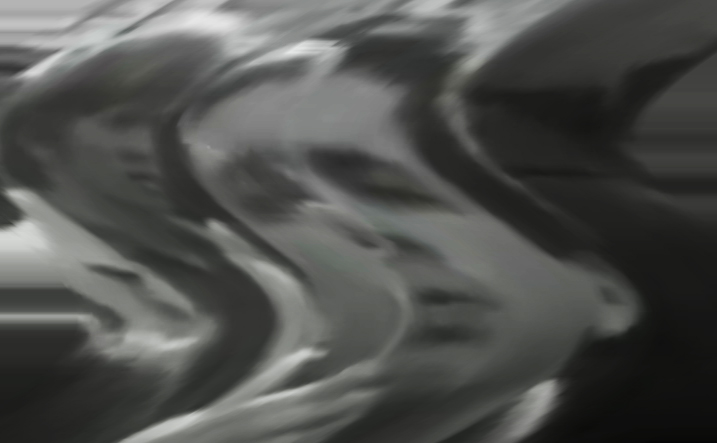 And so on March 26, Easter, the Vancouver Human-Be in spontaneously happened. San Francisco had had twenty thousand, perhaps thirty thousand attend. About a thousand came to Vancouver’s event.

The Sun reported, The hippies and the teeny-boppers gathered in Ceperley picnic area near Second Beach from one to seven p.m. and danced to the god of love.

And that They flew kites, sniffed incense, munched little frozen apples, burned joss sticks and stood in groups talking about how they hate hate.

Sun photographer Ken Oakes took many pictures that can be seen via this link. 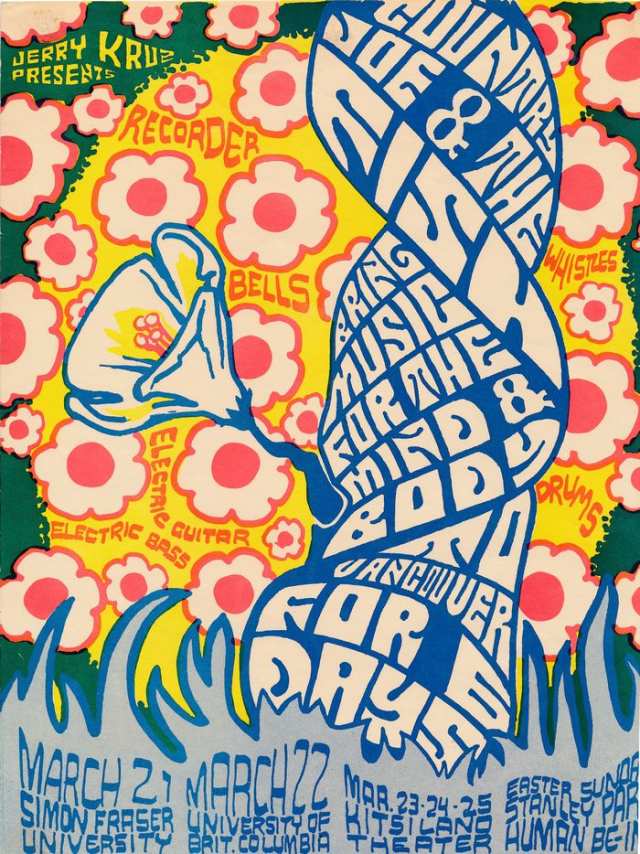 Country Joe had recently played other nearby venues and stuck around to play some more along with local bands Painted Ship and the Fabulous Sensations.

And so Vancouver added another feather to the growing path that led to Max Yasgur’s field in Bethel, NY.