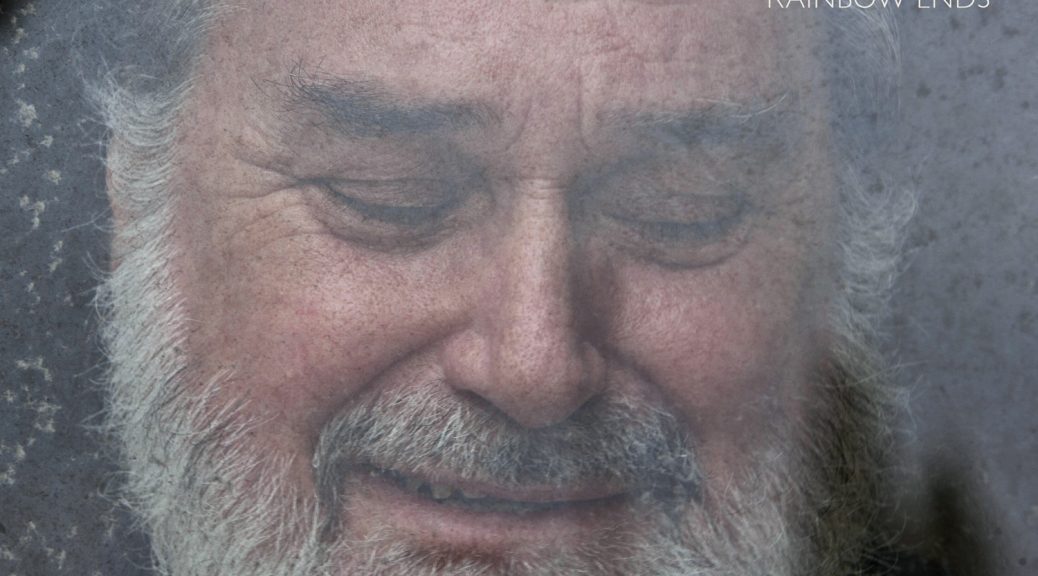 Once again it happened. A high school friend sent a link to me re the death of Emitt Rhodes. She said, “I confess that I’ve never heard his name before reading this.”

Nor did I and given my conceit regarding music and the 60s, I felt I should have.

Emitt Rhodes was born in Decatur, Illinois on February 25, 1950 and grew up in Hawthorne, California. When he was 14 he joined a band called the Emerals and played drums. He left. He returned and changed the name to The Palace Guard. Given the times, the band dressed to fit their name: matching red guardsmen outfits.

For a little while, Don Grady fronted the band. Grady would go on to play Robbie Douglas in the hit TV show My Three Sons, but with him the band released Little People which became a local hit.

After Grady left, The Palace Guard had another local hit with “Falling Sugar.”

Now playing guitar, Rhodes formed a band with a few high school friends as well as Joel Larson (of the Grass Roots) and Bill Rinehart (of the Leaves).

A demo tape caught the attentions of A & M records and 1967 saw the release of “Live” which became a local LA hit. “You’re A Very Lovely Woman” followed.

Later in 1967, the band released the eponymous Merry Go Round album, but it did not match even the local success of their singles.

The band was part of the Fantasy Fair and Magic Mountain Music Festival it June 1969. Many consider the festival the first rock festival.

But later, Rhodes left the band and set up a home studio. With overdubbing possible, he recorded songs playing all the instruments.

ABC/Dunhill Records signed him  and they released his self-titled solo debut on 20 December 1970. Despite positive reviews, album sales were modest, The single “Fresh as a Daisy” became a minor hit.

His contract called for an album every six months, but  his home-made and playing-all-the-instruments approach was too arduous for such a contract. His second alum, Mirror,  was submitted late and had even fewer sales than his first album.

He released a third album, Fairwell to Paradise, in 1973, well-behind the contract’s requirements.

Though he continued to record music, Rhodes basically left behind the idea of releasing it. At one point, he became a staff engineer for Electra Records.

By 1980, he was close to putting together a new album, but issues prevented its completion and just before Rocktopia Records was ready to release the album in 2000, the company went out of business.

In 2009, Cosimo Messeri released the documentary, “The One Man Beatles,” about his accidental discovery of and falling in love with Rhodes’s music then Messeri’s search for, locating, and finally speaking with Rhodes. The film featured artists like the Bangles and Michael Penn, as well as the film director Allison Anders, discussing  Rhodes’s influence.

Friend and record producer Chris Price helped Rhodes release of cover of the Bee Gee’s “How Do You Mend a Broken Heart” as part of a tribute to the band.

In late 2015, Omnivore Recordings announced the release of a new Emitt Rhodes album, and for the first since his recordings with the Merry-Go-Round, he recorded with a full band; featuring guest appearances from Aimee Mann, Susanna Hoffs, Jon Brion, Nels Cline from Wilco, and Roger Joseph Manning, Jr. and Jason Falkner of Jellyfish, Rainbow Ends was released in February 2016.

Mark Deming of All Music said of it:  Rhodes has made an album that reflects the man he is today, not the guy who seemed like the new Paul McCartney on his 1970 solo debut, and it’s clear (as it should be) this isn’t the work of a young man focused on life’s possibilities. Rainbow Ends is a set of songs where Rhodes looks back on his life, largely in terms of his relationships, and it most often focuses on the things that went wrong.

… this is a mature, introspective work from a man looking for answers to the questions of life and love, and it’s a brave and genuinely impressive return to the spotlight from a major talent.

Rhodes died on July 19, 2020. In its obituary, Ben Sisario of the New York Times wrote, Emitt Rhodes, a singer and songwriter who earned a cult status among fans of Beatles-like power-pop for a handful of albums he released in the early 1970s…has died.