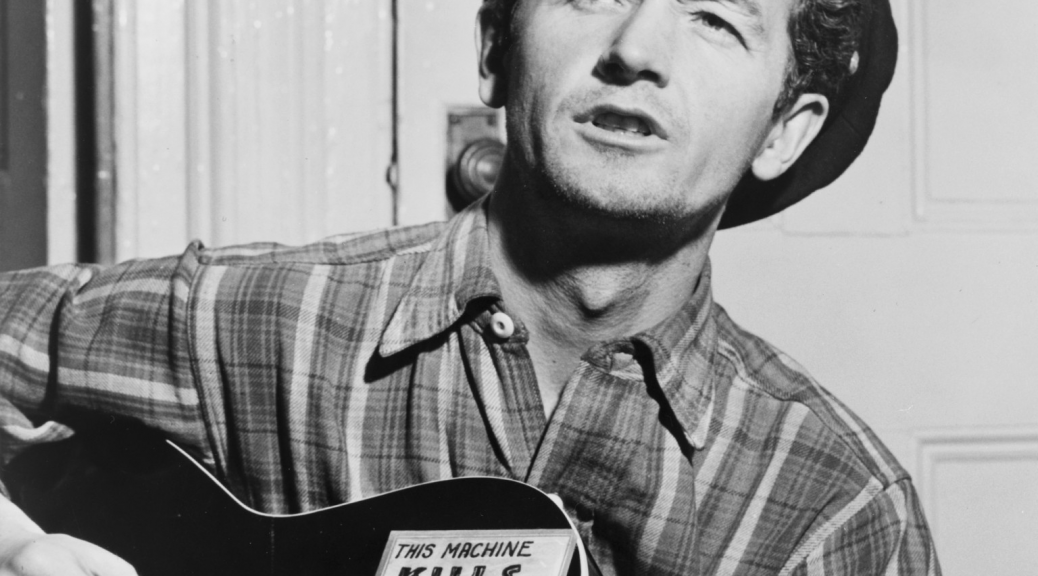 In 1913 it was dangerous to belong to a union. Companies hired private police, like the Pinkertons, to guard their factories against striking workers or violently attack and drive away strikers and their supporters. In fact, by the 1890s, the Pinkerton agency boasted 2,000 detectives and 30,000 reserves—more men than the standing army of the United States.

The Calumet and Hecla Mining Company was the  largest copper mining company in northwest Michigan. The Western Federation of Miners (WFM) union first established a local in the area in 1908 but it wasn’t until 1913 that the WFM had a large enough membership to demand union recognition from the owners.

The WFM  asked for a  “conference with the employers to adjust wages, hours, and working conditions in the copper district of Michigan“.

The strike was still on in December. The Ladies Auxiliary of the WFM held a party on the second floor of Calumet’s Italian Hall. The only entrance (seen on the far left of the picture below) was via a steep staircase. There were over 400 men, women, and children celebrating. 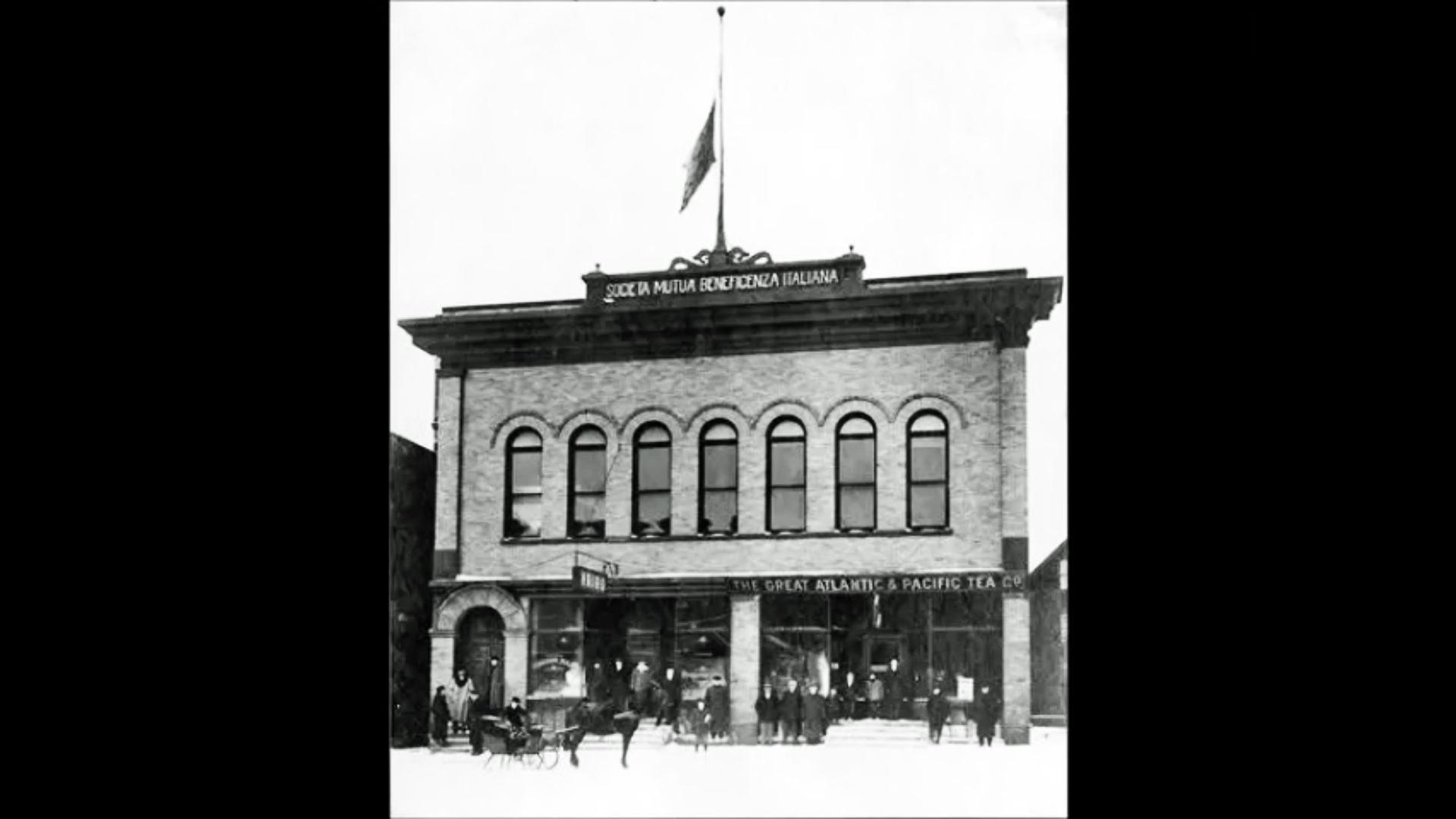 Did someone yell “Fire”?  And if someone did, was it an anti-labor person hired by the company?  And did those same anti-labor men block that one entrance?

Whatever the truth is, and unfortunately all the above could very well be true given the type of things management of many companies had done and would do,  seventy-three men, women, and children died in the stampede to escape. 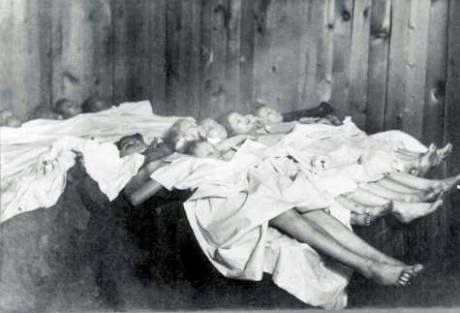 There was no fire.  The coroner’s ruled the deaths accidental, but gave no causes of death.

On March 7, 1914, a US House of Representative subcommittee came to Michigan to investigate the strike.  Some witnesses swore that there was someone who called out “Fire” and that that person wore a Citizen Alliance (anti-union group) button.

The Italian Hall was demolished in October 1984 and only the archway remains, although Michigan erected an historical marker  in 1987. 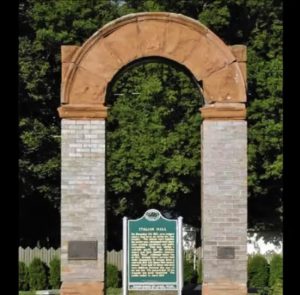 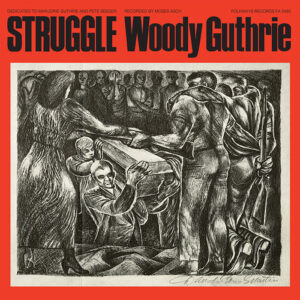 Woody Guthrie wrote many songs based on historic events, particularly about workers. He had read the book We Are Many by Mother Bloor, an activist and someone who was at the Italian Hall disaster working with the Women’s Auxiliary.

Guthrie recorded and released “1913 Massacre” in 1941 on Struggle, an album of labor songs.  The song never became as well known as other of Guthrie’s songs, but many have covered it, including his son , Arlo, and Bob Dylan. Dylan performed the song at Carnegie Hall in 1961. In fact, Dylan used the tune to “1913 Massacre” to his own song, “Song to Woody.”