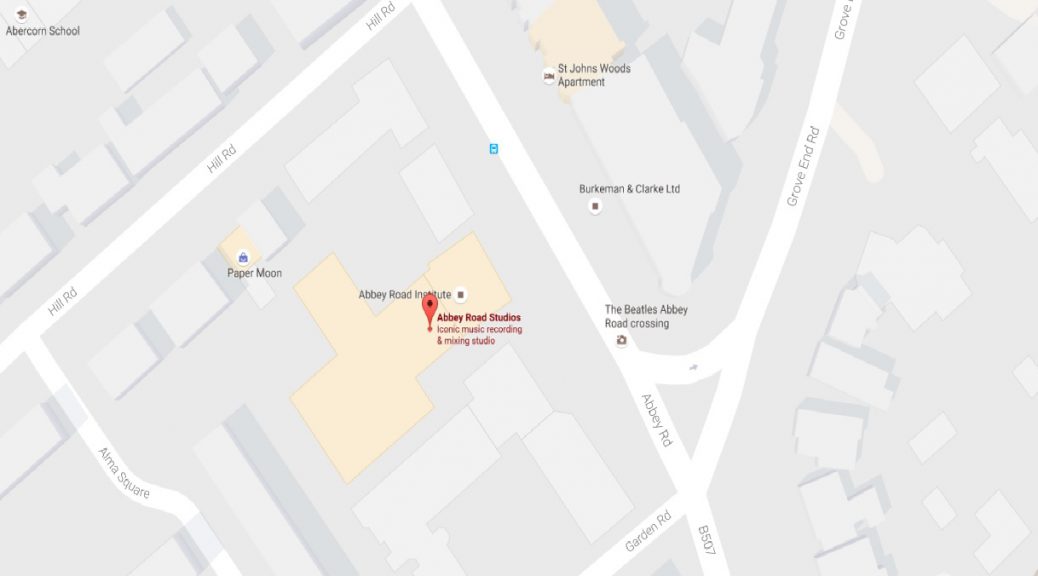 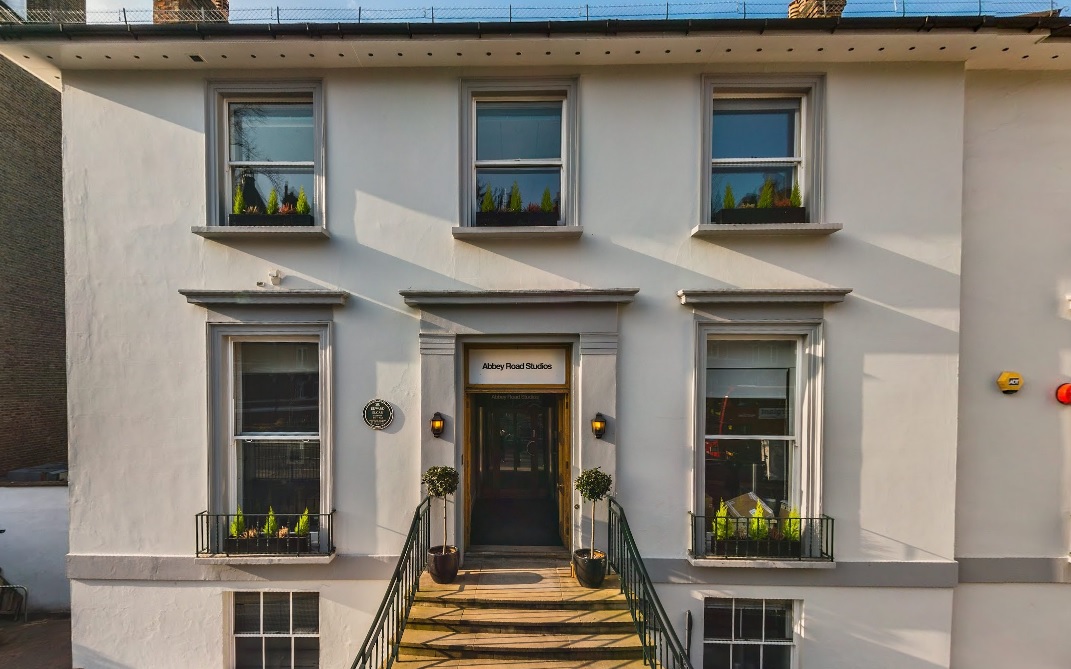 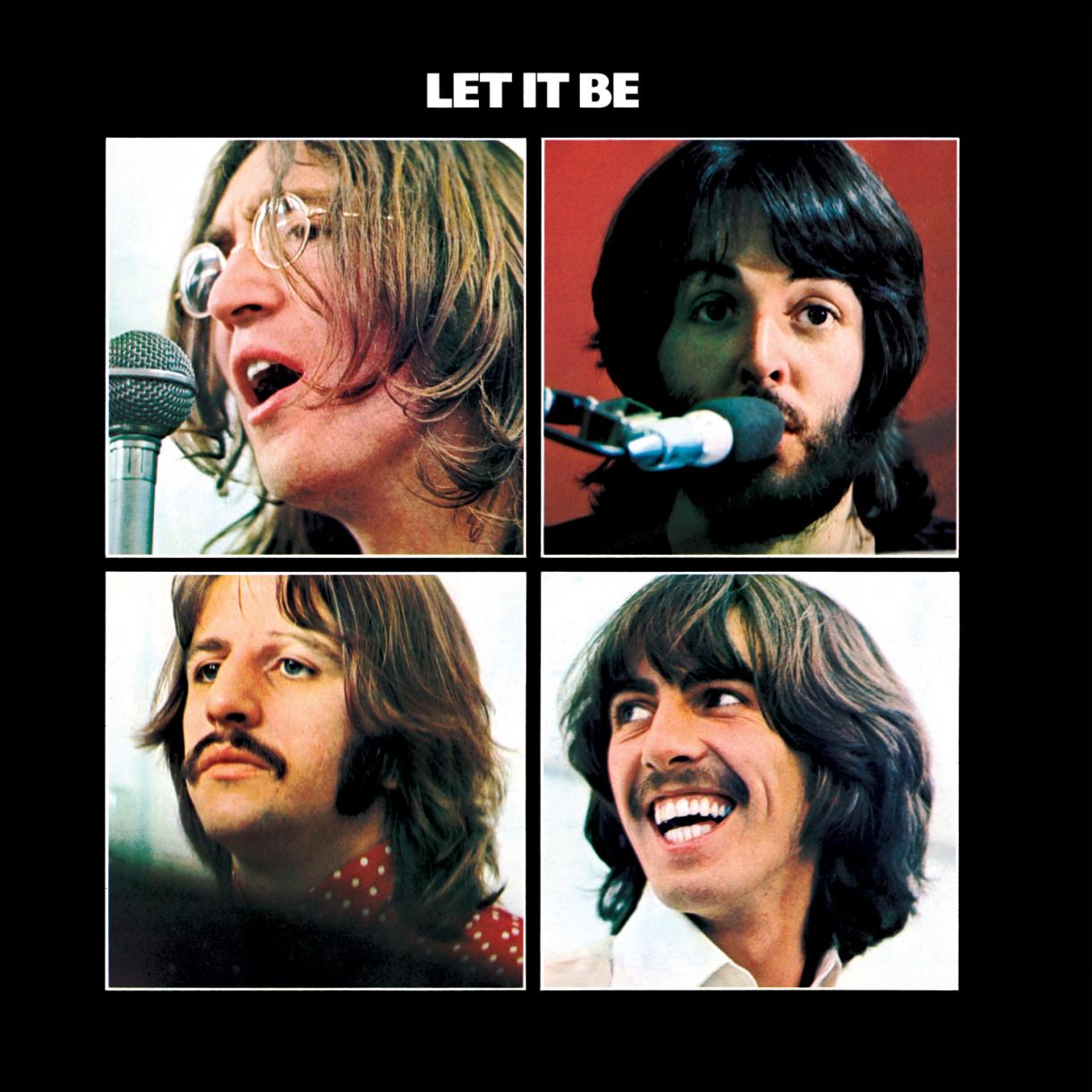 Famed producer Phil Spector is typically associated with the ablum, but his post-production embellishments so disappointed so many that in 2003 Apple re-released the album as Let It Be…Naked and removed  those embellishments that Paul McCartney in particular felt got in the way of the group’s original stripped down  sound goal. 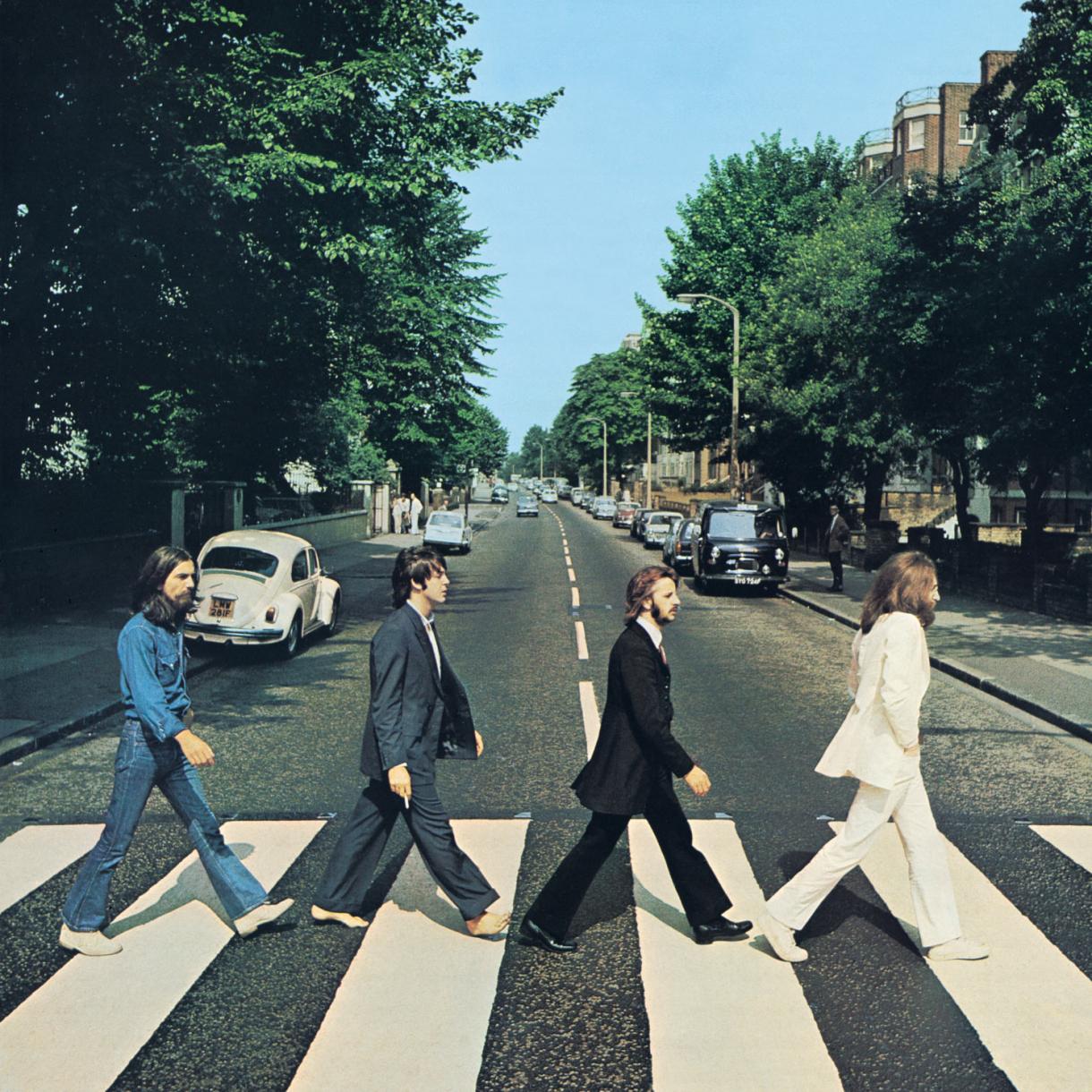 In any case, Abbey Road is a different album than Let It Be.  With Abbey Road, knowing it  was likely their last, the Beatles wanted to do what they did best and go into the studio with George Martin, not Phil Spector.

The album cover is, of course, iconic and no other site of an album cover has had so many visitors and pictures taken by those visitors. Also of note about the album cover is that it contains neither the album’s nor the group’s name.

As had almost always been the case, George Martin was a huge part of the album. He later said that his response to Paul McCartney’s request to produce it: “I was quite surprised when Paul rang me up and said, ‘We’re going to make another record, would you like to produce it?‘ and my immediate answer was, ‘Only if you let me produce it the way we used to.’ and he said, ‘We do want to do that’ and I said, ‘John included?’ and he said, ‘Yes, honestly.”

He also said, ““It was a very very happy album. Everybody worked frightfully well and that’s why I’m very fond of it.”

We all know side two.  “Here Comes the Sun” then “Because.” Then the medley. THE medley.

The Beatles had popularized the segue with Sgt Pepper’s. Not an album of singles, but songs that literally flowed one into the other.

Though “Her Majesty” ends the entire album and is not part of the medley, it is the end of “The End” that is the true final message of the Beatles to us. One that has always been true whether before any of them were born, any of us were born, or after any of our progeny will be born: