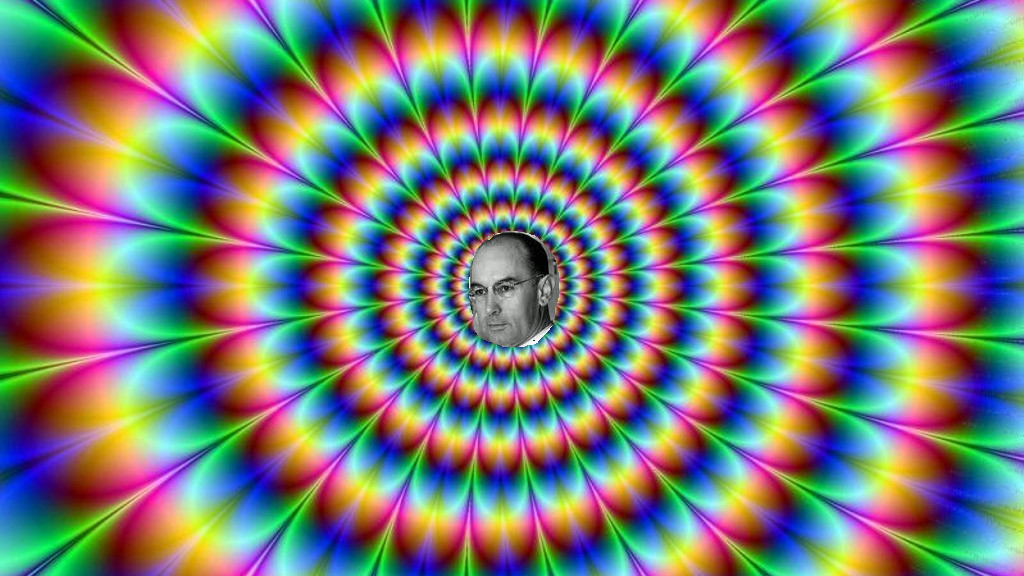 Albert Hofmann was born on January 11, 1906 in Baden, Switzerland. He attended the University of Zürich and graduated in 1929 with a doctorate in medicinal chemistry.

He put it aside for five years until on April 16, 1943. On that day, when Hoffman accidentally consumed LSD-25 and experienced  unusual sensations and hallucinations. [Jason Falkner performed the instrumental cover of Lucy in the Sky with Diamonds heard over this entry. (YouTube link)]