Nikita Khrushchev had come to power in the Soviet Union following the death of Josef Stalin. He among others, but eventually he was the leader. It was a time of animosity between the West, represented and led by the United States and the Soviet bloc, represented by the Union of Soviet Socialist Republics (USSR).

In 1959, the U.S. and Soviet governments surprised the world by announcing that Khrushchev would visit America in September and meet with Eisenhower face to face.

He arrived on September 15 for two weeks and in addition to many planned diplomatic exchanges, Premier Khrushchev wanted to visit Disneyland.

Khrushchev arrived in Los Angeles around noon that day. He had flown from New York and expressed his disappointment at not having the “opportunity of coming into contact with the ordinary people, the workers, who are the backbone of the life of the city, the producers of its wealth.”

20th Century Fox President Spyros Skouras hosted a luncheon for Khrushchev at the Cafe de Paris, the studio’s commissary. There was a blitz of requests to attend and many Hollywood stars attended such as Frank Sinatra, Gary Cooper, Elizabeth Taylor, and Marilyn Monroe among others. Such enthusiasm to attend an event for a Communist leader was ironic given the blacklisting of so many of Hollywood’s writers, directors, and actors earlier in the decade because of supposed or actual ties to the Communist Party. A few, such as Bing Crosby, Ward Bond, and Ronald Reagan, did turn down their invitations. [Perhaps Reagan said, “Mr Khrushchev, I am tearing up this ticket!”]

During the luncheon, the Los Angeles Police Chief William Parker informed Henry Cabot Lodge, the US Ambassador to the United Nations, the he, Parker, could not guarantee the safety of Khrushchev though Parker had thought so earlier. During Khrushchev’s entourage from the airport to 20th Century Fox, someone had thrown a tomato at Khrushchev’s car. It missed, but still worried Parker.

Lodge agreed with Parker’s concerns and said that another event would replace it. Word got to Khrushchev and sent a note to Lodge: “I understand you have canceled the trip to Disneyland. I am most displeased.”

Skouras spoke. He represented the immigrant’s American dream. Arriving in the US at 17, selling newpapers, being a bus boy, with his brother investing in a movie theater and then others, by 1932 he managed a chain of 500 theaters.

He said at the luncheon, “In all modesty, I beg you to look at me, I am an example of one of those immigrants who, with my two brothers, came to this country. Because of the American system of equal opportunities, I am now fortunate enough to be president of 20th Century Fox.”

Khrushchev’s following remarks included how he, too, had worked his way up from manual labor to be the powerful person he was.

After the luncheon, Skouras brought Khrushchev to the soundstage where Can-Can was being filmed. They stopped and greeted various celebrities, including Marilyn Monroe.

He said to her, “You’re a very lovely young lady.”

Perhaps presenting a dance scene was not the best choice for the prudish leader. After the dance, he denounced that it was a pornographic exploitation, despite his smiles while watching it.

That ended his Hollywood visit and there was no Disneyland for Khrushchev.  Lodge decided that taking the premier on a tour of tract housing developments instead was the alternative. 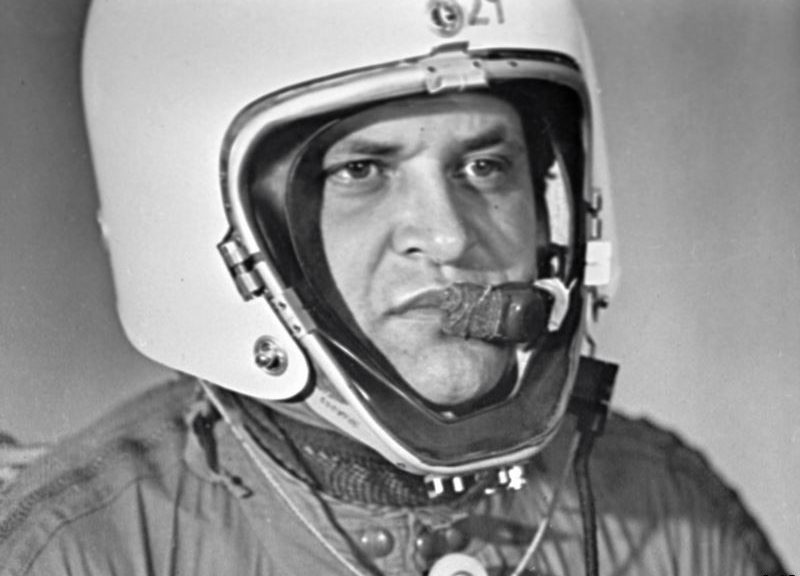 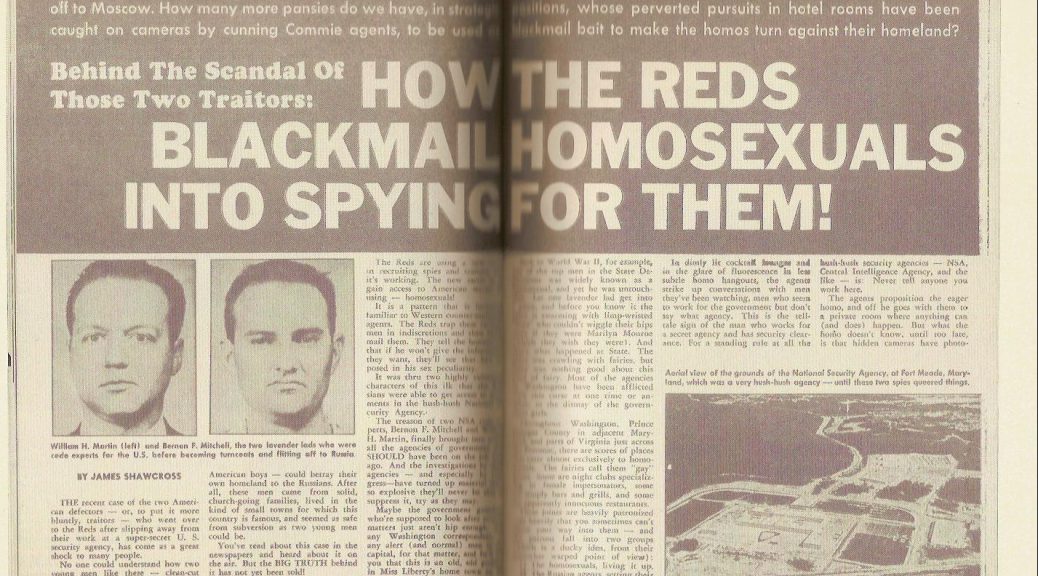 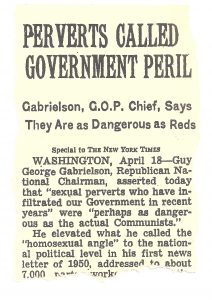