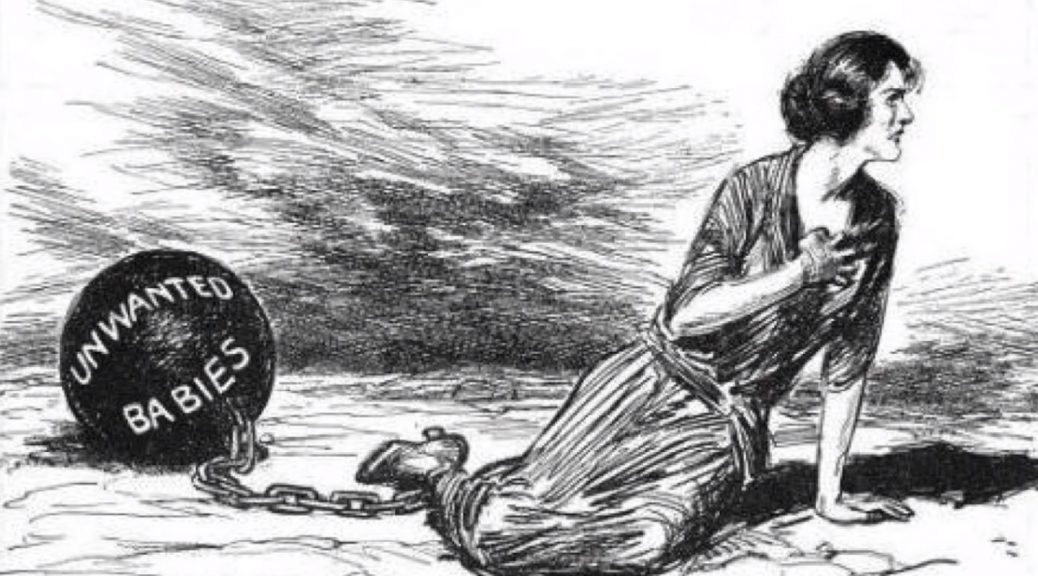 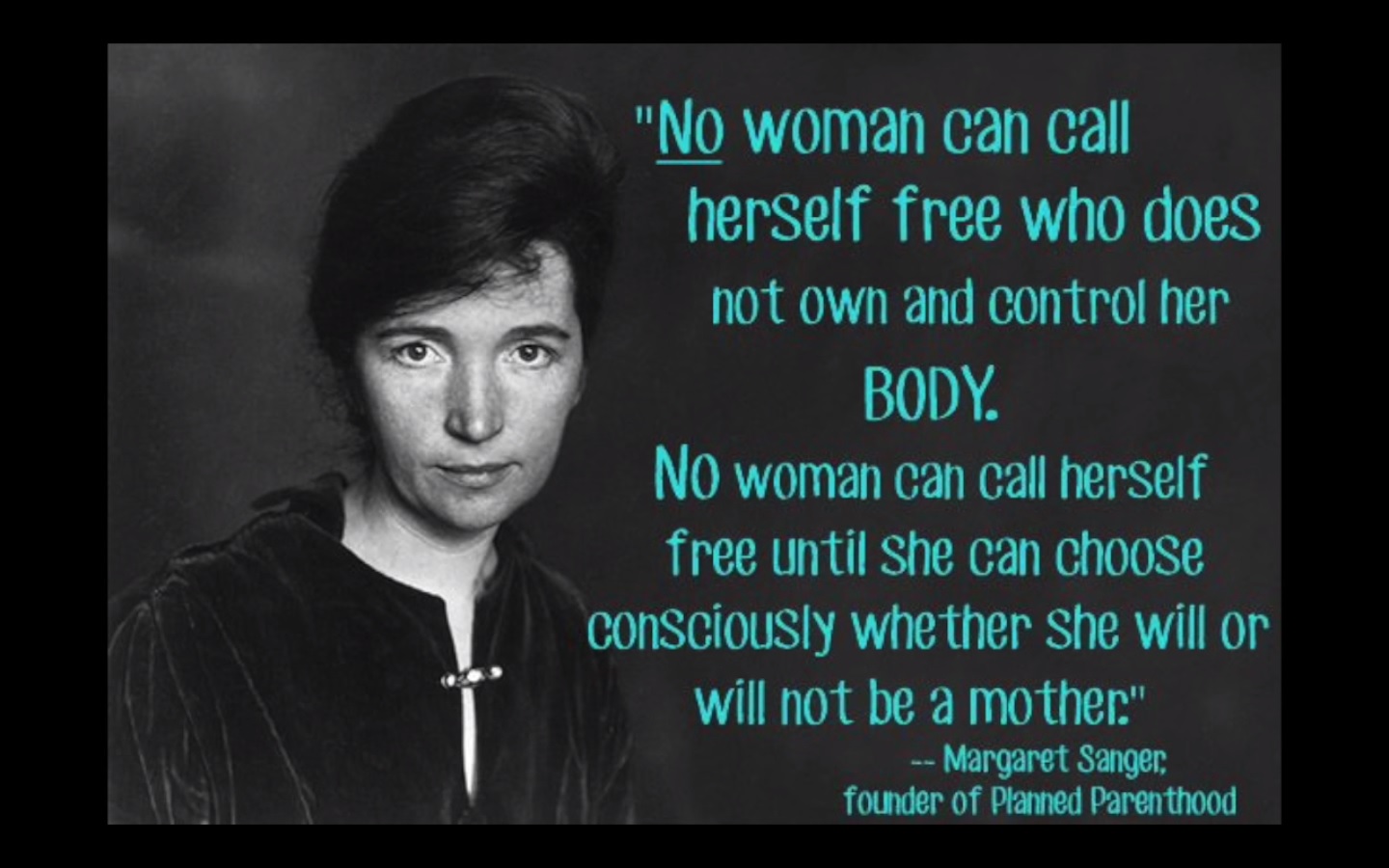 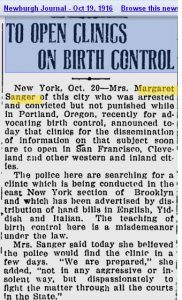 A 2015 Polifact article addressed the accusation that Sanger was a racist in many views, that she supported the Ku Klux Klan.

In her 1938 autobiography, she wrote that she was willing to talk to virtually anyone as she advocated for birth control across the United States: “Always to me any aroused group was a good group, and therefore I accepted an invitation to talk to the women’s branch of the Ku Klux Klan at Silver Lake, New Jersey, one of the weirdest experiences I had in lecturing.”

Some say that  Sanger supported the Ku Klux Klan (she merely addressed a women’s auxiliary and later compared them to children because of their mental simplicity), Jean H. Baker, author of Margaret Sanger: A Life of Passion, said Sanger actually opposed prejudice.