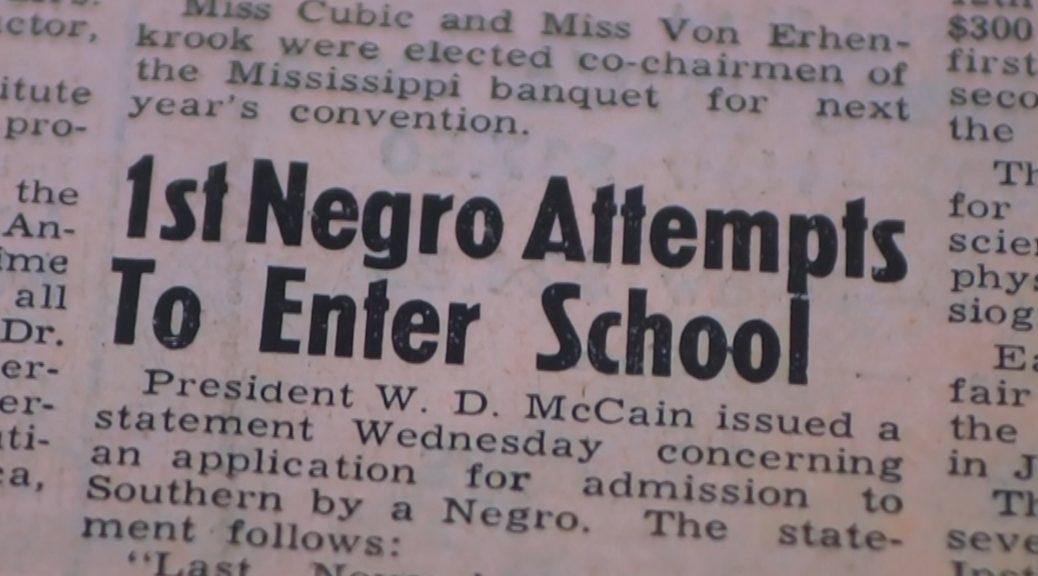 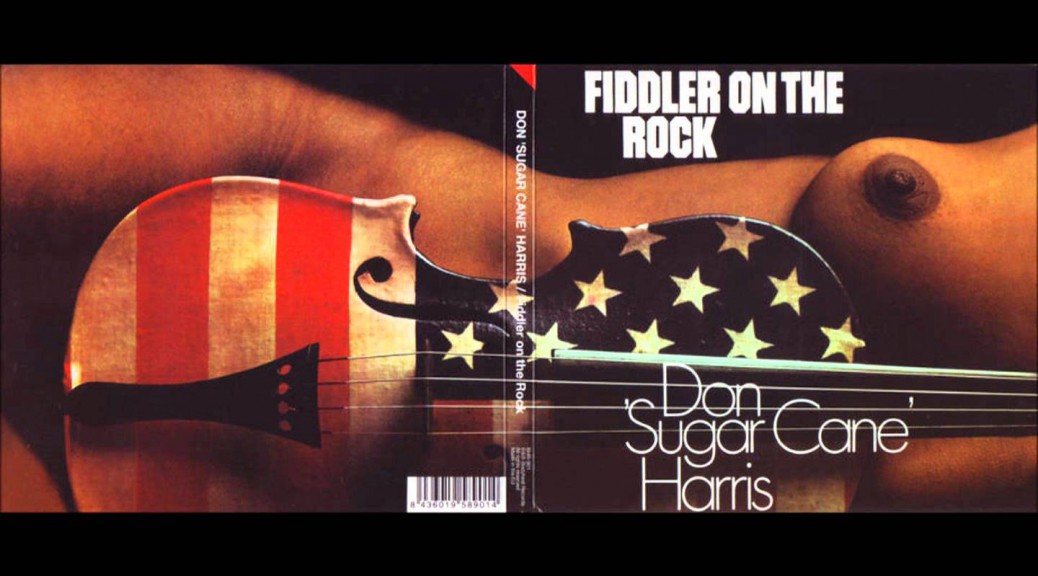 Baron Wolman is the very talented photographer whose pictures help us know American life far better than had he not taken them. After getting a taste of photography while in the Army, Wolman lived in (the right place) San Francisco. Wolman was no Boomer (he was born on June 25, 1937), but Jann Wenner was when the two met in April 1967. His street-sign photo in the wooded Bindy Bazaar, the festivals “merch” area, now graces the entrance to Bethel Woods Center for the Arts–albeit slightly photo-shopped. Wolman now lives in Sante Fe, New Mexico and continues to photograph and be a beacon of light both toward the future and from the past. He regularly posts on his musings and observations on his Facebook page.