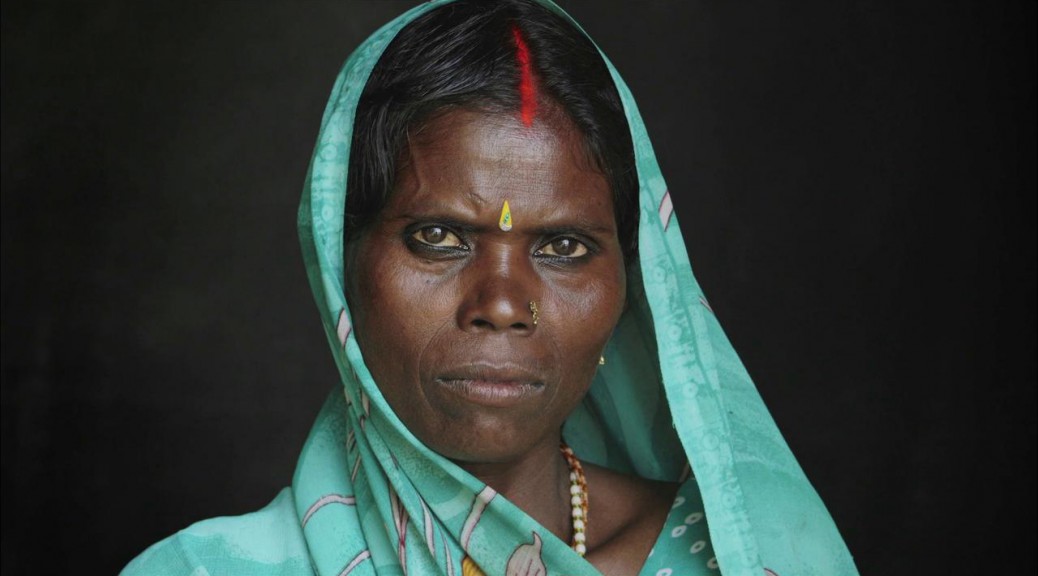 Always documentaries because the best bring us closest to us.

I recently experienced the horror of a loved one’s cancer. We were fortunate to live at a time when there are treatments that are difficult to endure, but ultimately successful.

Walking from one appointment for one test to another appointment for another test we passed hundreds of people going about their day. It occurred to me that I had no idea how many of them were suffering also. What had happened?  What was happening.

It is easy to avoid that reality. Yann Arthus-Bertrand was born in Paris on March 13, 1946. He is an environmentalist, activist, journalist, and photographer.

He is also a filmmaker.

His 2003 film work is called 6 Billion Others. It has since been renamed 7 Billion Others to reflect the changed world population.

The most trivial events can change our life’s direction. Arthus-Bertrand was in Mali and waiting out a mechanically delayed helicopter. He had a conversation with a  villager who spoke of his life. That his only goal was to feed his children.

Later Arthus-Bertand thought of our Earth. That from far above we all share a small spot, but on our planet rules and bureaucracies block compassionate actions.  6 Billion Others was born.

The film is more of an ongoing project than a completed work. His site explains: “…with Sybille d’Orgeval and Baptiste Rouget-Luchaire,  [Arthus-Bertrand] launched the ” 7 billion Others project “. 6,000 interviews were filmed in 84 countries by about twenty directors who went in search of the Others. From a Brazilian fisherman to a Chinese shopkeeper, from a German performer to an Afghan farmer, all answered the same questions about their fears, dreams, ordeals, hopes: What have you learnt from your parents? What do you want to pass on to your children? What difficult circumstances have you been through? What does love mean to you?

Human is  Arthus-Bertrand’s 2015 work. He sticks to the theme of emphasizing our commonness.

The film’s structure is an extension of his Others project.

From Wired: “Arthus-Bertrand and his team of 16 journalists interviewed 2,020 people in 60 countries. Each interview consisted of the same 40 questions, covering heavy subjects from religion and family (“When is the last time you said ‘I love you’ to your parents?”) to ambition and failure (“What is the toughest trial you have had to face, and what did you learn from it?“). ” 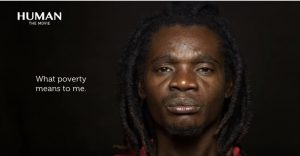 I will define poverty now. What poverty means to me.

When I have to sleep, but I can’t.

When my wife and children suffer.

I don’t have a sufficient intellectual level to get us out of this situation,

Me or my family.

HUMAN became the first movie to premiere in the General Assembly Hall of the United Nations, to an audience of 1,000 viewers, including U.N. Secretary General Ban Ki-moon.

The Google Arts & Culture blurb explains: HUMAN’ is a collection of stories about and images of our world, offering an immersion to the core of what it means to be human. Through these stories full of love and happiness, as well as hatred and violence, ‘HUMAN’ brings us face to face with the Other, making us reflect on our lives. From stories of everyday experiences to accounts of the most unbelievable lives, these poignant encounters share a rare sincerity and underline who we are – our darker side, but also what is most noble in us, and what is universal.

“Our Earth is shown at its most sublime through never-before-seen aerial images accompanied by soaring music, resulting in an ode to the beauty of the world, providing a moment to draw breath and for introspection. ‘HUMAN’ is a politically engaged work which allows us to embrace the human condition and to reflect on the meaning of our existence.

I understand the need to be succinct and sometimes I succeed being that, but I would have called the film, Simply Human. Despite the dichotomies  that our cultural appearances suggest exist between our societies, the longer one watches Human, the more one realizes we are all seeking the same things.

Speaking of being succinct, you cannot be on a tight schedule to watch this film. It is divided into three volumes and each more than an hour long.

But what a opportunity you have. Despite the misery, the horrors, and the hardships, we viewers have the chance to realize that we all are, after all, Human.

It will be depressing as long as we do nothing.

His other film works