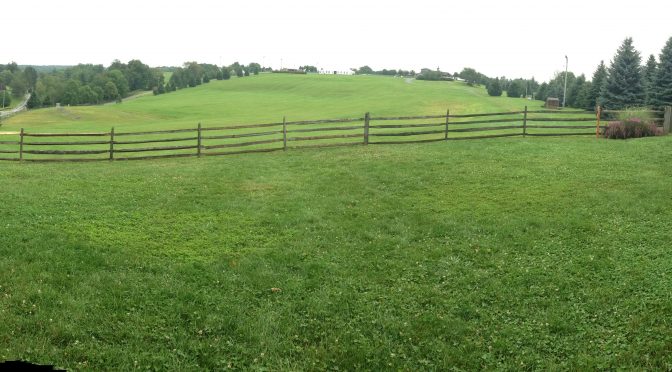 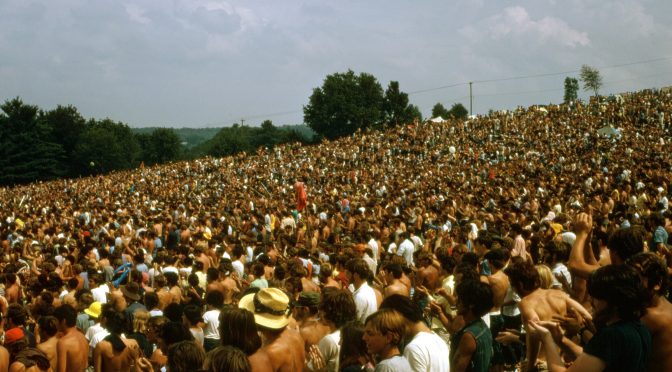 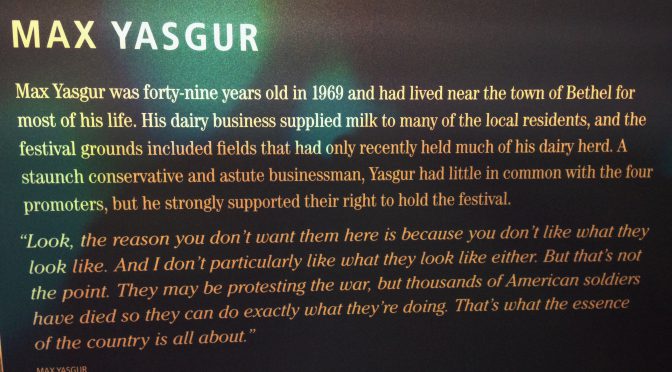 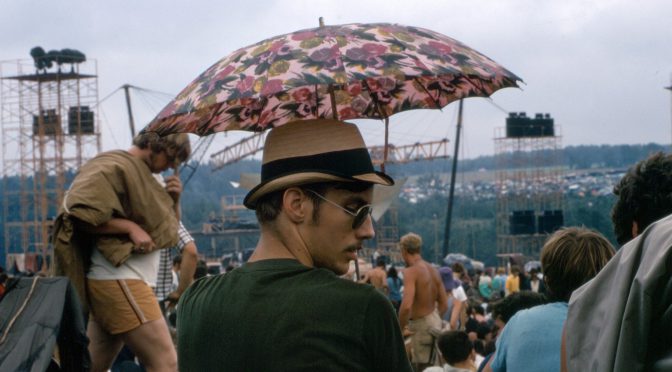 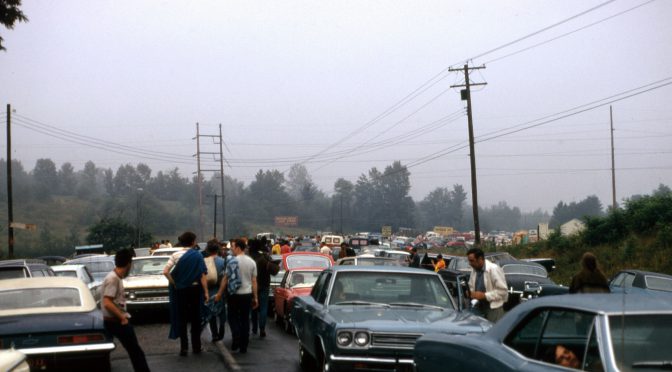 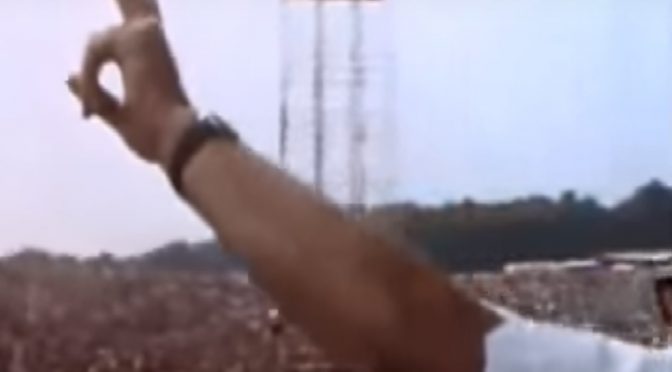 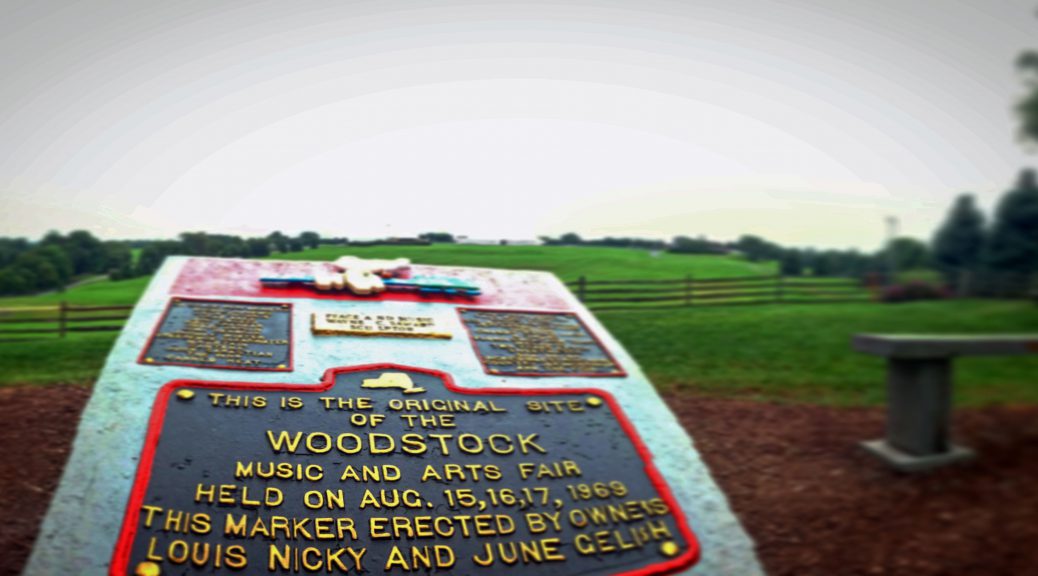 In 1989, as the twentieth anniversary of the Woodstock Music and Art Fair approached, Life magazine asked attendees to submit  a personal  remembrance of the event. I had never written down my recollections and realized if I didn’t do so soon, I might forget everything. The following is the essay. (Life used a paragraph in their anniversary issue.) Here is my Woodstock story:

Tony Tufano and I…

…were short-haired rock and roll no drinks beardless buddies living in pre-Springsteen Jersey and on our way to engineering degrees that I would never get and he would barely use. We were also on our way to the Woodstock Music and Art Fair.

…reported that the roads to Bethel, New York were congested so our trip began late Friday night to avoid traffic and get there in time for Saturday’s show. We brought sleeping bags, a borrowed camera and binoculars, and meal money. If time and ticket availability allowed we planned to return home Sunday morning and bring my girlfriend up for the final day. Tony’s recently re-transmissioned Oldsmobile was running fine and the 65+ mph ride up the NY Thruway and Rt. 17 was a breeze. But on 17B there were cars parked on both the road’s shoulders and soon the line appeared: the twelve mile car line.

…fields of tents, campfires, walking musicians, day-glo painted buses and vans, and flags appeared. An entrance appeared. Tickets tightly in hand, relieved, confused by the lack of ticket takers, but unconcerned by thoughts of how to get back to the car, whether it would be there, start or get us home, that phones, food stands and facilities seemed nonexistent, and what would happen if it rained again, Tony and I stood in the middle of Max Yasgur’s muddy field which sloped down to the stage a couple hundred yards away. The smell of wet hay, the sounds of thousands of people, and the sight of tents surrounded us. Nappers rested under the warm sun. We had arrived, tickets still in hand.

…had bigger names and as the music got stronger, the songs longer, and the lights brighter, more people moved into the crowd. The scent of grass overpowered the smell of hay and Tony and I likely got a contact high. Shoulder to shoulder, the smoke thickened, the applause realigned vertebrae. I sat back, closed my eyes, and must have slept. Creedence’s set is the memory of a great dream. I stood for the entire “Tommy” and danced for Sly. People kept tramping up and down the field usually avoiding walking on the sitters, but I hollered at two guys who stepped on a sleeping Tony. The night went well but the vision I will take to the grave will be of the Airplane’s “Plastic Fantastic Lover” accompanying the Sun’s rise.

We had pulled the all-time musical all-nighter.

To see all the pictures that I took at Woodstock, click >>> My slides

Or visit the Bethel Woods Center for the Arts site to see what is happening 50+ years after 10 Years After: BW

6 thoughts on “My Woodstock Story”