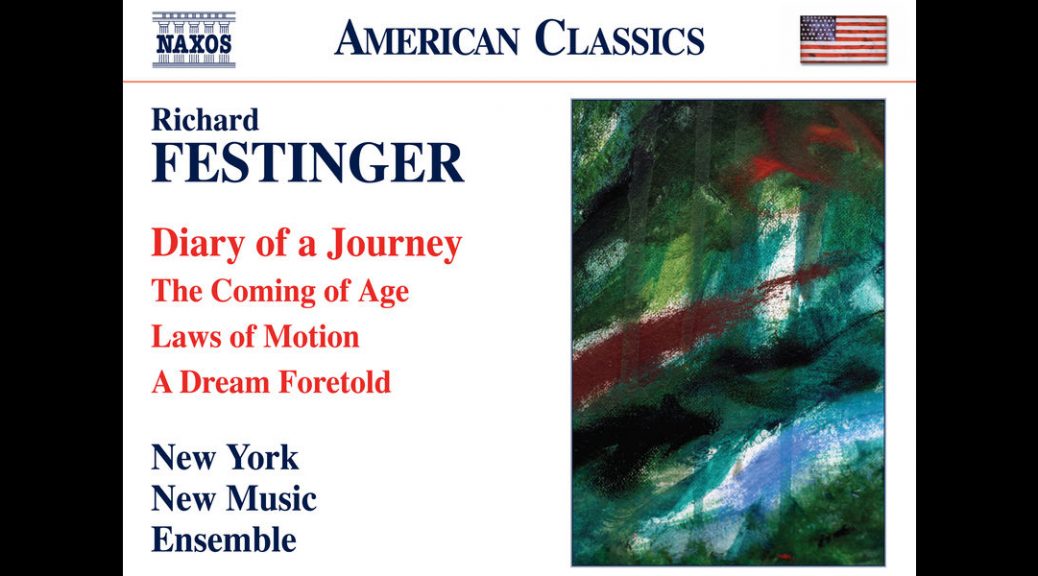 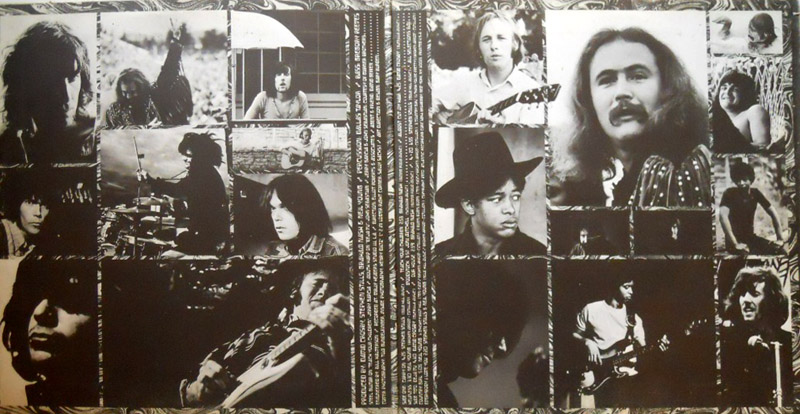 There is a sufficient Wikipedia entry  and an interview at the 4WaySite to suggest that a blogger could create a worthwhile post about Greg Reeves.

Reeves, as most 60s rock fans remember, was the bassist for Crosby, Stills, Nash and Young and played with them at the Woodstock Music and Art Fair.

After that, things are a bit hazy, but we are talking about the 60s and Woodstock alum.

A few grains of salt

In the 4Way interview, Reeves says that, “…the very first instrument I learned to play was a miniature guitar… I taught myself from a book that came with the guitar. I was six-years-old and in the first grade.

His Wikipedia entry also states that “he may have graduated from Warren Western Reserve High School in Warren, Ohio in 1968.” If so, he graduated at the age of 13.  He must have skipped a few grades between first grade and high school.

Certainly not impossible, but implausible.

If his Wikipedia birth date  is correct (April 7, 1955) then Reeves was certainly the youngest performer at Woodstock: 14 years old!

In Reeves evasive words, “I was very young, very young!”

Before Crosby, Stills, Nash and Young, Reeves had a Motown connection via Rick James and Motown producer and writer Norman Whitfield may have recruited Reeves.

All Music states that “The bass player in the recording [Cloud Nine by the Temptations] is Greg Reeves, who was soon to join Crosby, Stills, Nash & Young.” Reeves says that while he was slated  to play bass on that song, he (with Whitfield’s suggestion) switched to tambourine.

Rick James’s wandering music path led him to Canada in the early 60s. There is a story of James getting into a fight there and Levon Helm and Garth Hudson rescuing him. Another story, another time.

In any case, James formed the Mynah Birds and  one of the players in that band was a young Neil Young.

So that it would seem that James introduced Reeves to Young when all three were in Los Angeles in the late 60s…but in the 4Way interview, Reeves explains things this way.

He’d been living with Rick James. Neil Young invited Greg to a party at the house Stephen Stills was renting from Monkee Peter Tork. The next day, “David [Crosby] and Graham [Nash] drove up to the apartment where we lived on Olive Drive at the time, right behind the Playboy Club on Sunset Blvd. From the pool I saw them knock on the door, and Rick yelled for me. They asked Rick James who I was and Rick came, got me and brought me out front to the limousine that Graham Nash and David Crosby were in and asked me in front of them, would I mind going with them to jam. I asked Rick James “Aren’t you coming too?”. He said “They want you to come alone”. I went back to the house, grabbed my Fender precision bass guitar and Gibson acoustic guitar, climbed into the limousine and never came back to Rick’s house again. They would not let me go. From the first time jamming with me, they would not let me leave. I stayed with Stephen Stills, Dallas Taylor and Graham Nash at Peter Tork’s mansion in Studio City.

To this day I don’t how Graham and David knew where Rick and I lived.

Reeves recorded and toured with Crosby, Stills, Nash & Young from August 1969 to January 1970, including obviously the Woodstock Music and Art Fair.

His account of that event is unique. I have read much about Woodstock but had never heard that, “When Graham Nash and me [and Dallas Taylor] arrived at Woodstock, it was raining buckets of water. We came via helicopter. The helicopter crashed landed on the main power line, that was supplying all of the electric power for the concert!

After the crash landing the pilot instructed us not to touch anything in the helicopter and sit still. We did this and it seemed at the time forever. It was hairy scary to say the least! To top off the misery, when it was our turn to play live, we discovered Chris (our roadie) had not flown our equipment to Woodstock correctly. I used Jim Fielder’s bass from Blood Sweat & Tears to play “Sea Of Maddness” with Neil and Dallas Taylor. It was pouring down rain when we performed. Jimmy Lee Marshall Hendrix was on stage with us laughing his ass off at us playing in the rain.”

In September 1969, the band played at that year’s Big Sur festival. You can see Greg in the background during their playing “Down By the River.”

For various reasons that come at different angles depending on who is doing the talking,  Reeves was asked to leave/was fired in April 1970. One side says Reeves was unreliable and into odd things. Another side says that Stephen Stills had ego issues. In any case, Reeves was gone. Neil Young was his best friend in the band and invited Reeves to play on Neil’s classic 1970 After the Gold Rush album.

Neil was also instrumental in getting Greg out of a Mexican prison. Reeves was there from September of 1977 through April 1978: I spent time in a Mexican jail with the Mexican president’s nephew as a political prisoner, because we had tried to smuggle marijuana across the border. True story! Neil Young sent me money (via Western Union) to pay the Mexican police (Judicial Government Police) for my freedom…

He stayed with music and then went away from music. Again from the (excellent) 4Way interiview: I went back to school and got an associate degree in Mandarin Chinese here in Orange County, Ca. at Coastline College. My transcript shows a 4.0 average – honest injun [smile]. I also got my head together serving God and being, as I am now, totally obedient to God.

The All Music site lists a long credit list. We can finally hear some of the music Greg has been writing all these decades now that he has released a single, Workin’ Man.

Happy birthday Greg. Whenever it is!