July 27, 2010: medical marijuana legal in the District after the Democrat-controlled Congress declined to overrule a D.C. Council bill that allowed the city to set up as many as eight dispensaries where chronically ill patients can purchase the drug. The law allows patients with cancer, glaucoma, HIV/AIDS and other chronic ailments can possess up to four ounces of the drug…

The law capped a years-long struggle to act on a 1998 referendum in which 69 percent of District residents voted for to allow medical marijuana. Until last year, Congress blocked the city from enacting the referendum. (Marijuana, see Nov 2; AIDS, see May 14, 2014 ) 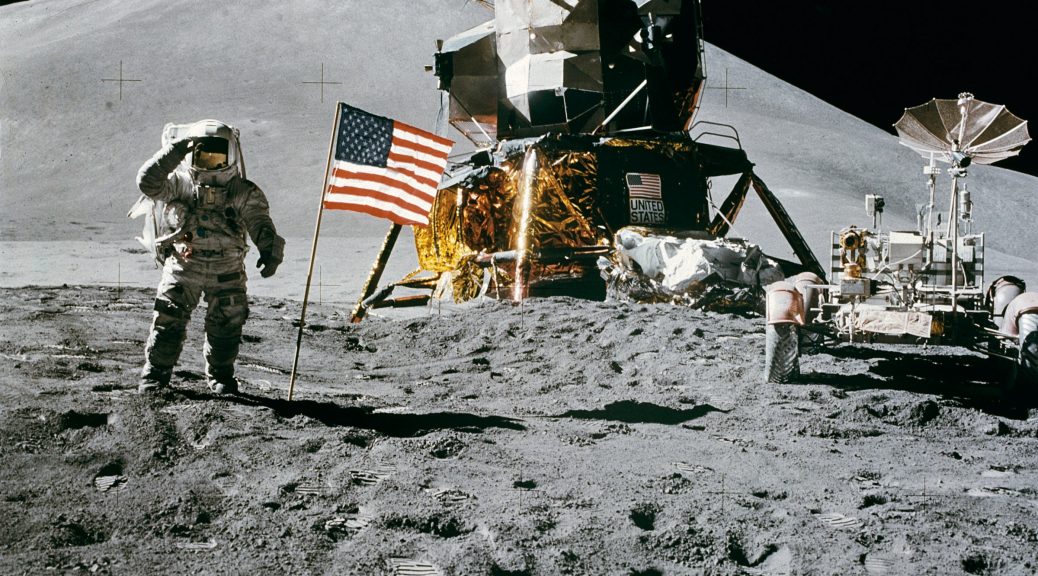