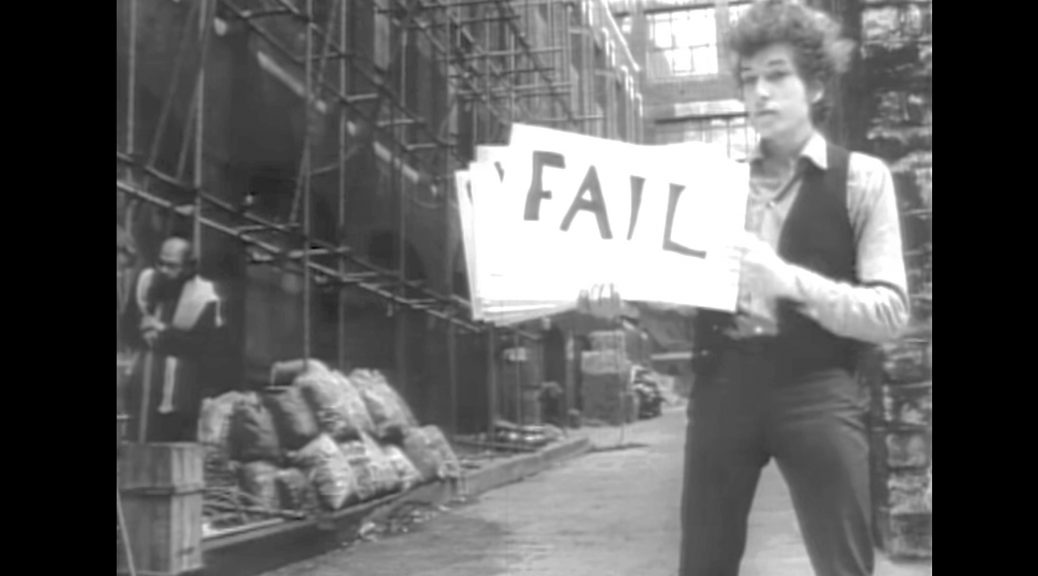 May 8, 1954: BBC radio in the UK banned the Johnny Ray song ‘Such a Night’ after listeners complained about its ‘suggestiveness’. Ray was famous for his emotional stage act, which included beating up his piano and writhing on the floor. (see February 23, 1955 for next Fear of Rock; see Johnnie Ray Such A Night for much more)

May 8, 1965: while filming of what would become the documentary “Don’t Look Back”, Bob Dylan had the idea to make a short film of his song “Subterranean Homesick Blues,” featuring him standing in an alley next to London’s Savoy Hotel. Featuring nothing but Dylan surrounded by friends Allen Ginsberg and Bob Neuwirth, flipping giant cue cards with the lyrics of the song on them, the clip — one of the first “music videos” — becomes an iconic rock moment. The cards were painted by Alan Price of The Animals and Joan Baez. (see May 11) 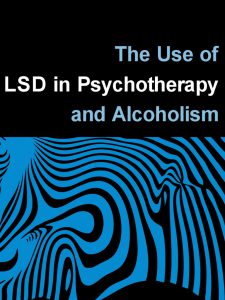 May 8 – 10, 1965: the Second International Conference on the Use of LSD in Psychotherapy and Alcoholism was held at the South Oaks Hospital, Amityville, NY,. (see August 7)

Let It Be lp 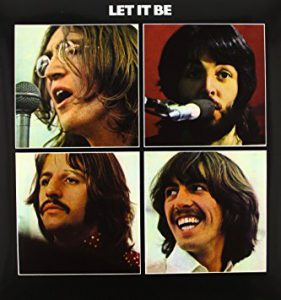 May 8, 1970: Let It Be lp released (the album had 3,700,000 advance orders) It is the “last” Beatle lp released, but most of it was recorded in January 1969, before the recording and release of the Abbey Road album . For this reason, some critics argue that Abbey Road should be considered the group’s final album and Let It Be the penultimate. (see May 20)