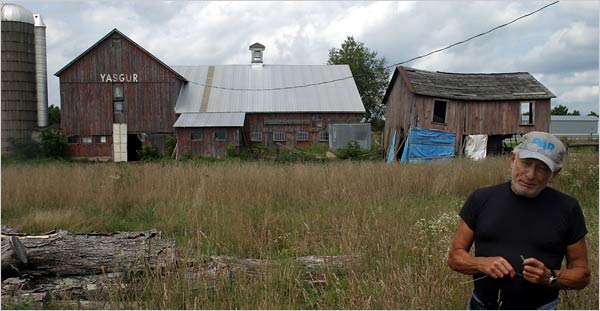 Anarchism in the US and Emma Goldman