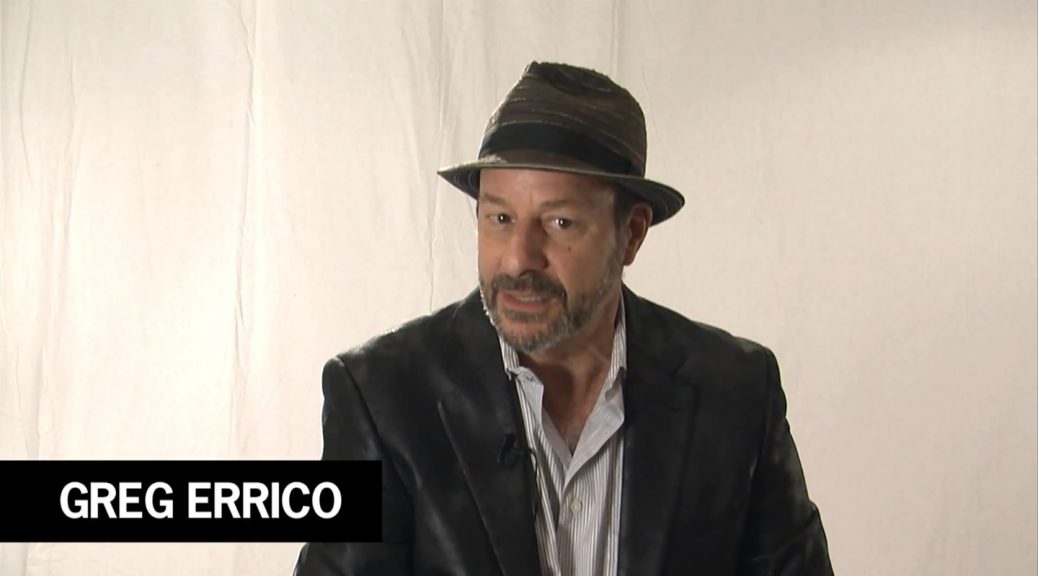 From Betty Davis  “Betty Davis” album. Produced by Greg who also played drums on the album

Famously the drummer with Sly and the Family Stone, their first single appeared on a local label in 1967, while their debut album, A Whole New Thing, was released nationally on Epic in 1967.

And of course we recognize the band’s name from the Woodstock Music and Art Fair as the band that brought 400,000 people to their feet during their 3:30 AM set.

In 1993, Greg along with the rest of his band mates from the Family became part of the Rock and Roll Hall of Fame.

Like many lifetime musicians, Greg Errico’s path has lead to many places. And everyone liked his drumming wherever he went. Joe Zawinul of Weather Report said that no one could play the “Boogie Woogie Waltz” like Errico.

The YouTube piece below may help you understand Zawinul’s high praise.

He left Sly and the Family Stone in 1971, but continued to play. One place was on Betty Davis’s “Betty Davis” album in 1973. Davis was a precise person to work with. Errico, both drummer and producer on the album recalled that she came up with most of the bass lines and sang them to Larry Graham.

Errico has also played with, produced, or composed for:

In 2006, a new version of the Family Stone, which included original saxophonist Jerry Martini and the trumpet player the now late Cynthia Robinson. The band continues to tour.

Current information can be found at his Facebook page.